Cast your mind back over some of the actor’s most memorable characters as The Terror heads to AMC.

Captaining the ship of a brand new mystery drama is Jared Harris, who’ll be at the helm of AMC’s The Terror.

The historical series is based on the Royal Navy’s 19th century voyage to find the Northwest Passage, which hit trouble when HMS Erebus and HMS Terror became stuck in freezing conditions.

Jared will be playing Captain Francis Crozier - but where else do you know him from? 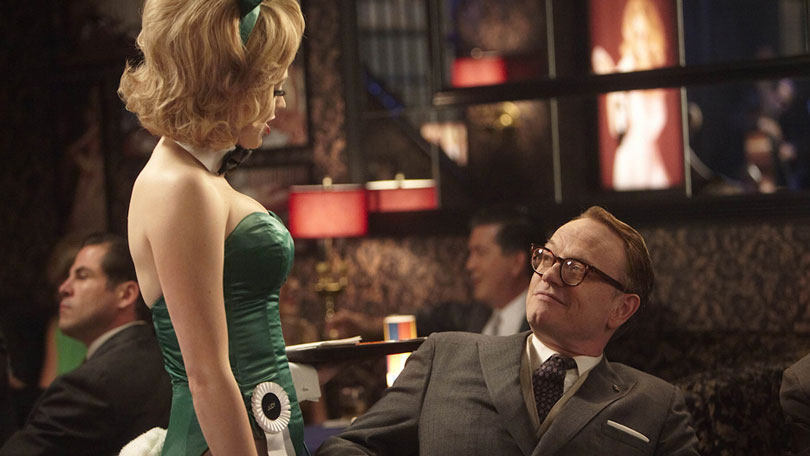 Most viewers who recognise Jared will know him as Lane Pryce from hit 60s-set series Mad Men.

Lane was an upper class English gent who joined the Manhattan ad agency from London and found himself at odds with many of his all-American colleagues.

The character became a favourite with viewers who were sad to see his exit storyline, and Jared did a great job of representing the Brits in one of TV’s most popular series ever made.

Sherlock Holmes: A Game of Shadows 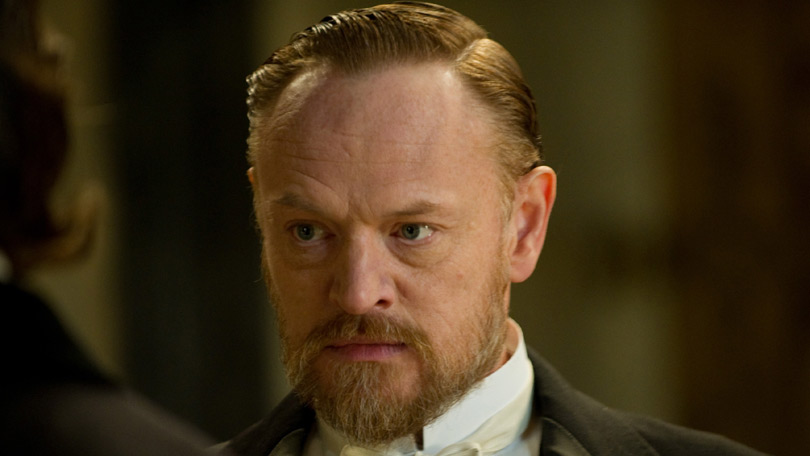 Jared has enjoyed big screen success too, with a featuring role in this version of Sherlock Holmes which starred Robert Downey Jr, Jude Law and Stephen Fry.

The actor had one of the best parts in the film, playing Holmes’ nemesis Moriarty who he and his sidekick Watson battled against as the central storyline.

In the BBC TV series, Moriarty is played by Andrew Scott and is a recurring villain for Benedict Cumberbatch’s sleuth. 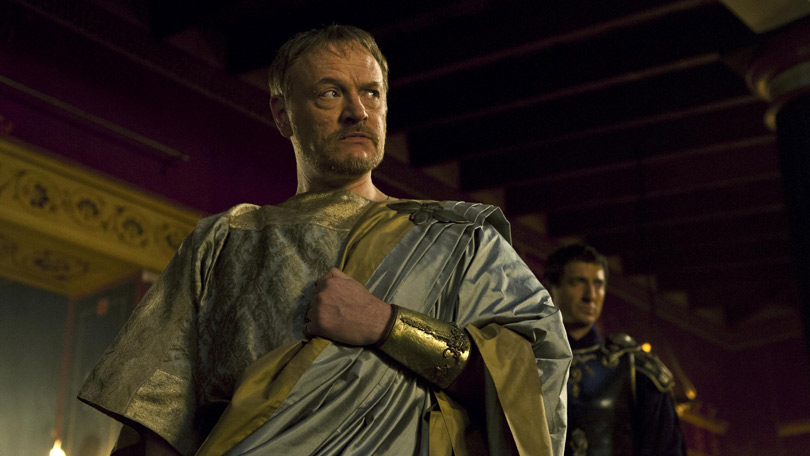 Historic epic Pompeii saw Jared in another movie role, this time as a Roman city governor called Severus who was caught up in the catastrophic eruption of Mount Vesuvius.

Severus’s daughter had fallen in love with a plucky young gladiator, played by Kit Harington, but was also trying to escape the evil clutches of one of Pompeii’s top warriors (Kiefer Sutherland).

Of course, there were no survivors of the disaster, but Jared still enjoyed plenty of action scenes including trying to kill off Sutherland’s character as the city crumbled around them. 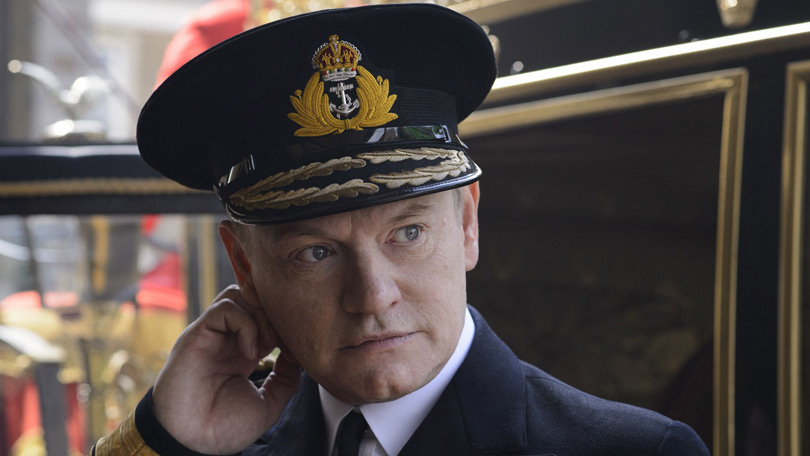 It seems Jared has an eye for a gem of a TV series, as he was one of the original cast members of Netflix’s The Crown.

Although his character’s demise was early in the series, various flashbacks kept Jared’s role going for longer as the story of our monarch unfolded.

You won’t be familiar with Jared’s latest role as Captain Francis Crozier just yet, but rest assured that The Terror is set to become one of his classics.

Blending historical fact with creepy horror, the series defies genre classification which Jared says is part of what makes it so special.

He said: “It's a new story and it's an adventure story, a survival story and a supernatural story with some strong horror genre elements. Most importantly it's a character-driven piece. These are incredible characters.”

The Terror premieres in the UK exclusive to BT customers.

Catch up on The Terror now on the BT Player and BT TV App.

Hit the BT Player button on your remote and search the Highlights or type ‘The Terror’ in the search bar.

How to watch The Terror