Best TV Westerns of all time: The Son, Deadwood and Little House on the Prairie

In honour of AMC's The Son, starring Pierce Brosnan, we've rounded up ten of the best Western television series of all time. Are you a fan of any of these classics?

From the adventures of The Lone Ranger to the dark and murky world of Deadwood, Westerns have always held a magical appeal with TV viewers.

AMC's epic family saga The Son - starring Pierce Brosnan - joins the long list of classic shows about the world of ranches, gunslingers and the wild frontier.

Here are our 10 best ever TV Westerns - did your favourite make the list? 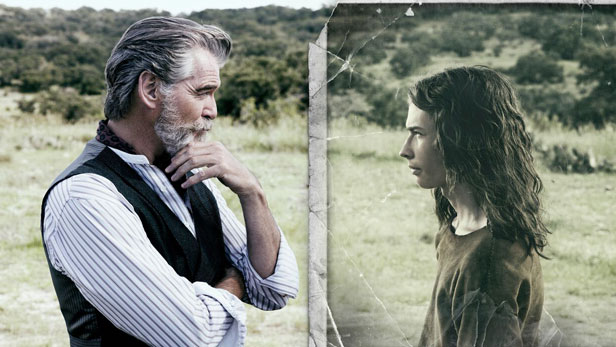 The Son follows the 150-year-old family saga of the McCullough family. Beginning with Eli McCullough, (played by Pierce Brosnan), his family are massacred by a Native American tribe when Eli is just a small child and he is forced to live in the tribe as a virtual prisoner.

Despite his bleak beginnings, Eli grows up to become head of one of the richest cattle and oil families in all of Texas. However, with wealth and power comes greed and jealousy, and Eli must fight to protect his family’s newfound fortune and legacy.

The Son season 2 returns on Tuesday, April 30th at 9pm on AMC - the drama channel, exclusive to BT customers. 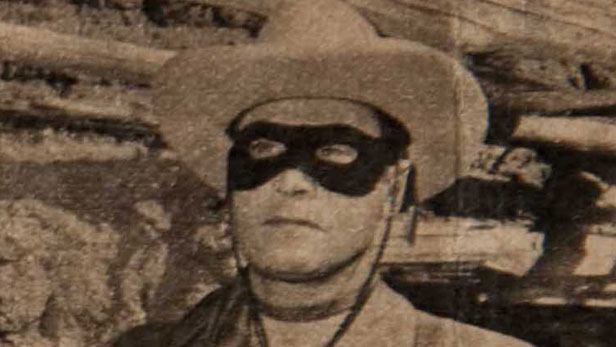 The Lone Ranger first appeared in a radio show in 1933, and went on to have his own television western show from 1949-1957. One of the most popular shows on American TV, it was about a masked Texas ranger who fought crimes and injustices across the West with just his horse and Native American friend Tonto for company.

The Lone Ranger was made into several Western movies in the 1950’s and of course the disastrous Johnny Depp 2013 remake.

This western is a solid cult favourite and followed the trials and adventures of the truly lawless town of Deadwood in the post-Civil War era. A town where Americans historically flocked to try and strike it rich with gold, Deadwood exposes the various shenanigans that supposedly happened there.

From illegal gambling to prostitution, just about every vice imaginable happened in Deadwood, and this Western series boldly explores the town’s many legends and notorious figures.

The HBO classic returns after a 13 year break for a reunion and final send-off movie in May.

Hell on Wheels is about the construction of the First Transcontinental Railroad across America. One of America’s greatest structural feats, the show follows the adventures and struggles of the railroad labourers, investors, designers and prostitutes that lived in the mobile camp.

With many of the show’s characters are based on real life historical figures, it takes a look at the impact of the railroad on American culture and the various backlash and controversies it caused along the way.

5. The Little House on the Prairie 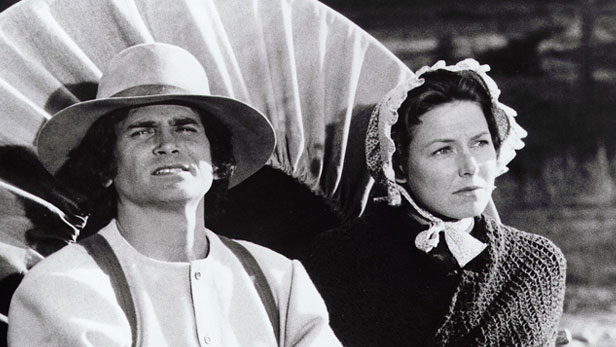 A feel-good family favourite, The Little House on the Prairie is about a family living on a farm in Walnut Grove, Minnesota, in the 1870s and 1880s. While often remembered for its gentle nature, the show did still cover many hard-hitting issues including racism, alcoholism, poverty and even drug addiction. Airing for almost a decade, it spanned 204 episodes, four television movies and is widely regarded as a hallmark in American television.

Ever watch the Will Smith movie The Wild Wild West? Well this is the original TV show it was based on. Running from 1965-1969, this Western was made when the spy genre was beginning to take over, and in response creates a western world where advanced spy technology is also used.

About two Secret Service agents who solve crimes across the Wild West, it is is often regarded as the earliest mainstream example of steampunk culture.

Longmire was an American Western crime drama that premiered on A&E in 2012 and has been running on Netflix since 2014. Set in fictional Absaroka County, Wyoming, the show centers around Sheriff Walt Longmire who returns to duties after the tragic death of his wife.

Praised for its gritty realism and excellent acting Longmire takes the traditional Western genre into the 21st century. 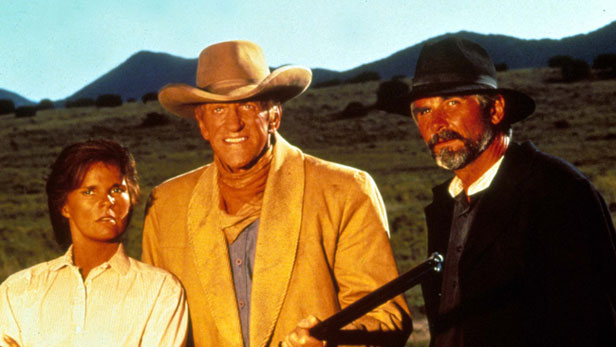 One of the longest running and most popular American television shows of all time, Gunsmoke ran from 1955 to 1975.

Like The Lone Ranger, Gunsmoke began as a radio show in 1952. The television adaption follows the adventures of Marshall Matt Dillon as he tries to reduce lawless activity in Dodge City, Kansas in the late 1800’s. James Arness stared as Matt Dillon, and Burt Reynolds even starred as Quint Asper from 1962-1965.

With American settlers, Native Americans and Mexicans each declaring Texan land as rightfully theirs - epic battles, sieges and power plays ensue. Viewers learn the history behind one of America’s most infamous states and the founding roots of the Texas Rangers. 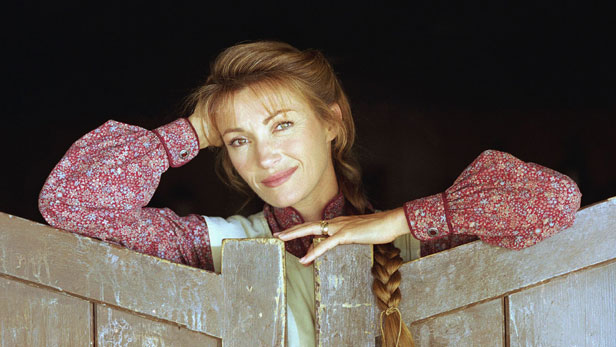 Jayne Seymour enjoyed somewhat of a career renaissance and earned several Emmy nominations for her role as Dr. Quinn in Medicine Woman.

Set in the late 1860’s Dr. Quinn arrives in Colorado Springs, a small Wild West town to serve as the town’s only ever female doctor. At first the town doesnt’t take too kindly to her presence or her liberal views, but as she proves her medical prowess and kindness she is soon accepted as a local heroine.

The Son season 2 returns on Tuesday, April 30th at 9pm on AMC - the drama channel, exclusive to BT customers.