Pierce Brosnan's AMC epic returns for a final season. Co-star Henry Garrett speaks to BT TV on set about why the tense Western is a must-see.

Pierce Brosnan is back for a Final Season of AMC's The Son.

Exclusive to BT customers, the epic Western tells the story of the McCullough dynasty through three different timelines.

Brosnan swaps spying and shoot-outs as James Bond for Stetsons and horseriding as he takes on the role of patriarch Eli McCullough – a man determined to secure his family's legacy at the start of the 20th Century. 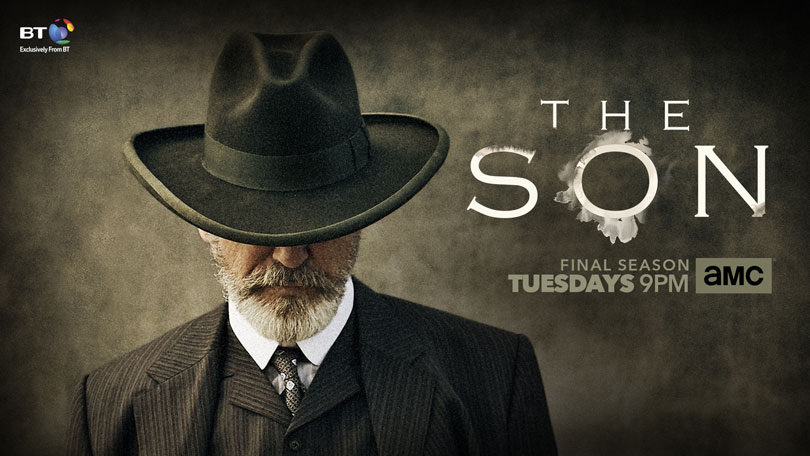 His tools are deceit, fraud and murder - weapons he wields with the effortless skill of the Comanche warrior he once was. But the biggest challenge he faces will be quelling a civil war under his own roof, triggered by his idealistic son Pete (Henry Garrett).

BT TV sat down with Garrett on the set of the show, set in Austin, Texas, where he explained why The Son should be your next must-watch drama.

A family at war 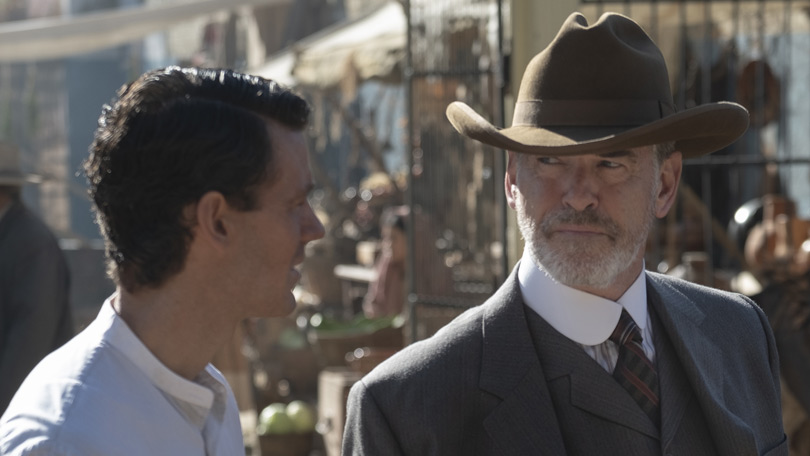 "I think The Son is a great name," said Garrett. "The strong themes of this story are family, legacy, and the handing down from generation to generation. You build wealth to enjoy it now but also for your family.

"It's not as much a modern thing now, maybe people are just thinking about the survival of, 'I need a job and I need to pay my bills now'. Whereas someone like Eli McCullough, because of the landscape, because it was a much more uncompromising landscape where you don't have a welfare net or housing support - you have to take care of your family now and also when you're gone,

"I also like it because ultimately Jeannie (Sydney Lucas) is going to be the next big character to continue this family legacy and I think Eli sees Jeannie as 'the son'. I think the role of ‘the son’ is connected to more than just what sex you are. It’s a role in the family.

"One thing that a lot of people might not see with Pete but that I think is clear in me, is that when he sees Eli, he doesn’t just see his enemy or his father - he sees himself.

"I think a huge struggle for all of us is to not turn into our parents. I think Pete has this potential for violence, he has potential to be more egotistical.

"One of the things I love about Pete's journey is him facing his family and taking on that challenge rather than running away."

[Read more: The Son - Meet the cast and characters]

Fighting for a love story 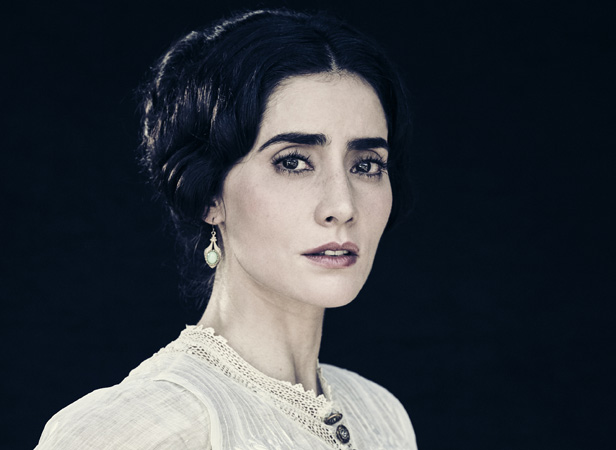 "Pete and Maria (Paola Nuñez) were forced together in an extreme way. And the extremes and brutality of how season one ended is going to have a direct effect on their relationship and how they see each other - particularly how Maria sees Pete. That’s going to have an influence on her," Garrett explains.

"She looks at Pete and she can also see Pete’s father and family - that’s in his blood. It’s going be hard for her to separate the two and not have any resentment or anger towards Pete, and Pete has to try and absorb that.

"What I can say about season two is that Pete has to make sure she’s OK and get her to safety. It picks up straight after where we leave in season one and Pete’s main objective is to get her as far away from the McCullough family as possible.

"Their relationship is under so much pressure and it’s going to be a challenge for them to be together.

"But that’s what we love as viewers, the challenges. There is true love and they will fight for it."

It's a sprawling epic story 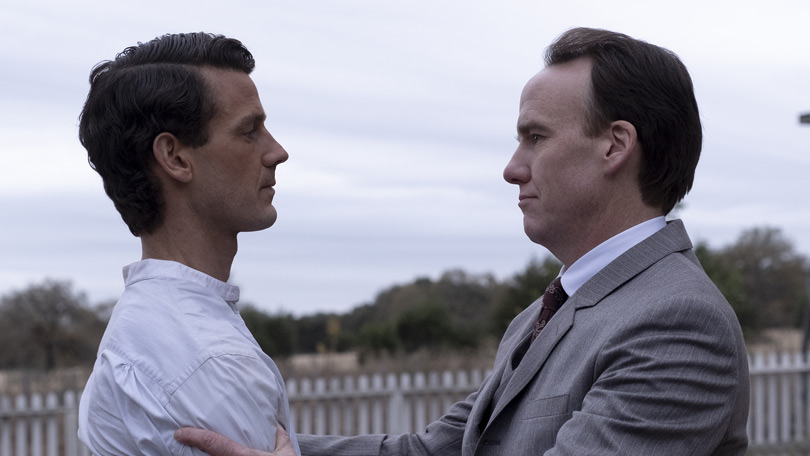 "It’s exciting to read the script because the timelines reference each other and I think that’s always a great thing as a viewer," Garrett reveals.

"It’s working your brain in a different way and you’re seeing different perspectives on the same story and the same characters - you see a character when they’re young and then you see them many years later.

"I always find when I watch films it’s always exciting to see, ‘ah, that’s where they end up’. A lot of time with linear stories, you end up going along a characters journey chronologically. But I think it’s interesting when things jump ahead or jump back."