Who was Sir John Franklin? Find out more about the real life explorer from AMC's The Terror

The Terror on AMC is one of the TV events of 2018, bringing together an incredible true story with a supernatural twist.

[Read more: Fact or Fiction? The true story of the HMS Terror]

Who is Sir John Franklin in AMC's The Terror? 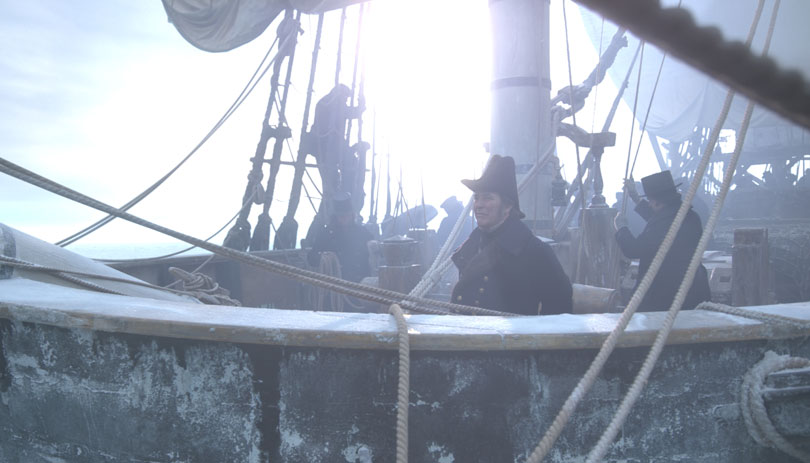 Sir John Franklin is a Rear Admiral in the English Royal Navy, who is given command of an expedition to the final uncharted section of the Arctic coastline of the Northwest Passage in 1845. Franklin is an experienced leader, but has a blemished record in the Royal Navy - a man “everyone likes, but no one respects”.

The real Franklin had a distinguished early naval career, joining HMS Polyphemus in 1800 and seeing action in the Battle of Copenhagen, in which the Polyphemus was part of Horatio Nelson's squadron.

How did he become an explorer?

In 1819, now a lieutenant, Franklin was chosen to lead an overland expedition to chart the north coast of Canada eastwards from the Coppermine River. The expedition was planned badly, had a limited budget and was dogged with misfortune and freezing weather.

By 1822, 11 of the 20 men in Franklin’s party had died – mostly of starvation, but there was at least one murder, and rumours of cannibalism. Only 500 miles of the Arctic coast could be explored before the extreme cold, hunger and exhaustion forced the retreat of the expedition.

The survivors were forced to eat lichen; once, reported Franklin, when they could find no more of this, “we drank tea and ate some of our shoes for supper" – a comment that gained the nickname "the man who ate his boots".  Despite the disastrous outcome of the expedition and criticism from some quarters, Franklin was feted as a hero on his return to Britain for his courage in the face of adversity. 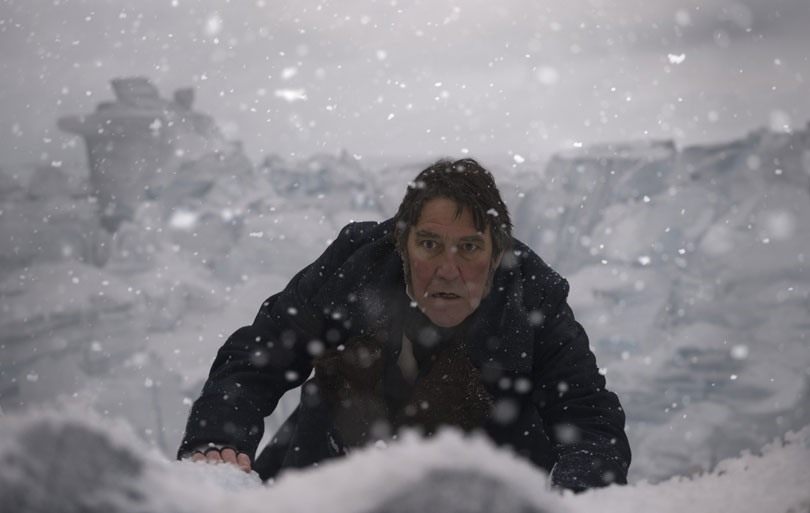 Franklin was promoted to the rank of Captain in 1822; his written account of the expedition, published the following year, was an enormous success and long regarded as a classic of travel literature. It influenced Roald Amundsen who read it as a youngster and resolved to become a polar explorer himself.

How did he come to lead the Northwest Passage expedition?

Franklin was made Governor of Van Diemen’s Land (Tasmania) in 1836 but it was not a happy posting for him and he was replaced in 1843. Two years later, he accepted command of Royal Navy’s disastrous expedition to the Northwest Passage on the HMS Erebus and HMS Terror, which is the subject of The Terror TV series.

Franklin, now aged 59, had not held a naval command for over a decade, and it has been suggested that his experienced executive officer, Captain Francis Crozier, may have made a better commander – being from Ireland and of relatively humble background prevented his elevation.

In the wake of the expedition, Franklin’s status in the Victorian era as a hero grew even greater. A statue of Franklin in his home town bears an inscription stating "Sir John Franklin — Discoverer of the North West Passage". Franklin Street in the centre of Adelaide, South Australia, is named after him.

[Read more: Who was The Terror's Captain Francis Crozier?]

Who plays Franklin in The Terror? 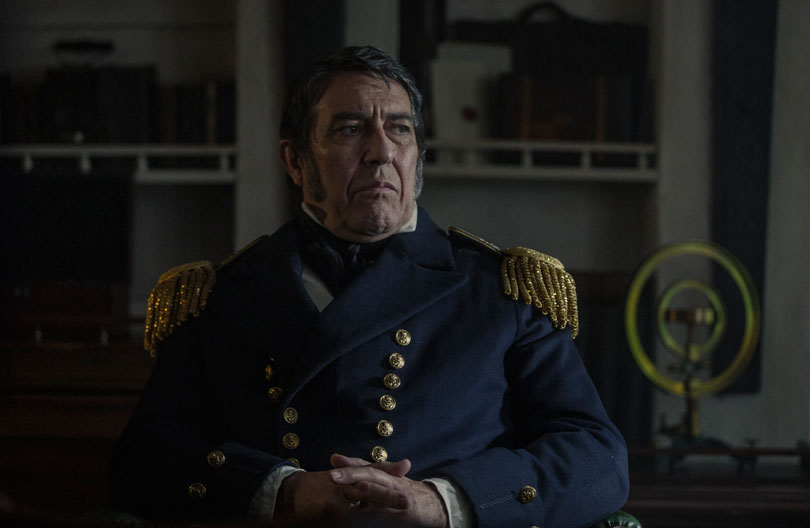 Sir John Franklin is played by Ciaran Hinds. The Belfast-born actor spent many years on the stage; he was a member of the Royal Shakespeare Company and has had leading roles at The Old Vic, The National Theatre and the Royal Court, as well as at the Lyric Belfast, the Abbey in Dublin, and on Broadway.

He has a catalogue of credits for roles on both the small and big screen; notable film appearances include Munich, There Will Be Blood, Harry Potter and the Deathly Hallows Part 2, and Tinker Tailor Soldier Spy, as well as a voice role in Disney’s Frozen. On TV, he’s best known for playing Julius Caesar in Rome, DCI Langton in the Above Suspicion serials, and Mance Rayder in Game of Thrones.

Hinds can also be seen in the recently-released spy thriller Red Sparrow, alongside Jennifer Lawrence and Charlotte Rampling. The 65-year-old lives with his long-term partner, French-Vietnamese actress Hélène Patarot, in Paris.