Watch the trailer for Disney Channel's Tangled: Before Ever After

Rapunzel is back with an exclusive to the Disney Channel special. 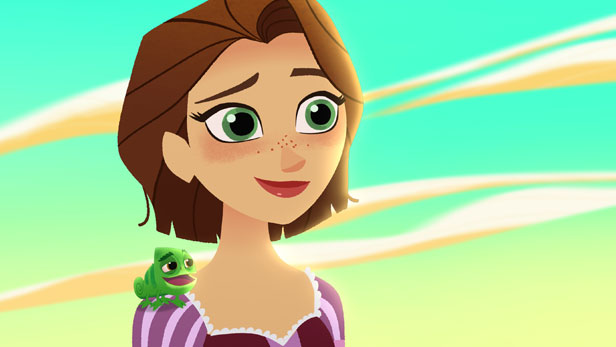 Set between the film Tangled and short film Tangled Ever After, Tangled: Before Ever After is a 45 minute special that sees Rapunzel preparing for her wedding, and her coronation as Princess of Corona. But it's all a bit of a rush for her -she is not sure she is in a hurry to get married, even though she loves her fiance.

So she and her faithful Lady-in-Waiting Cassandra set off on one last secret adventure. On their travels they encounter some magical rocks that have a lasting effect on her - and her hair! Mandy Moore again provides the voice of feisty Rapunzel in this animated comedy adventure.

Tangled: Before Ever After is airing on 21st July on Disney Channel BT channel 480.

Prime Video showcases a new side to Andy Murray

New Amsterdam season 2: All you need to know

The Marvelous Mrs Maisel season 3: All we know about the Amazon Prime Video series