Black Mirror: Bandersnatch: When is the special released? Is it a choose-you-own-adventure movie? Is it the start of season 5?

The deliciously dark anthology series from Charlie Brooker will “be right back” on December 28th with a surprise and unique new episode.

The highly anticipated special has been the source of huge speculation and several 'leaks' over recent months.

Netflix finally confirmed the new special one day before it was released around the world on the service.

Here is everything you need to know about Black Mirror: Bandersnatch.

When is Black Mirror: Bandersnatch released? 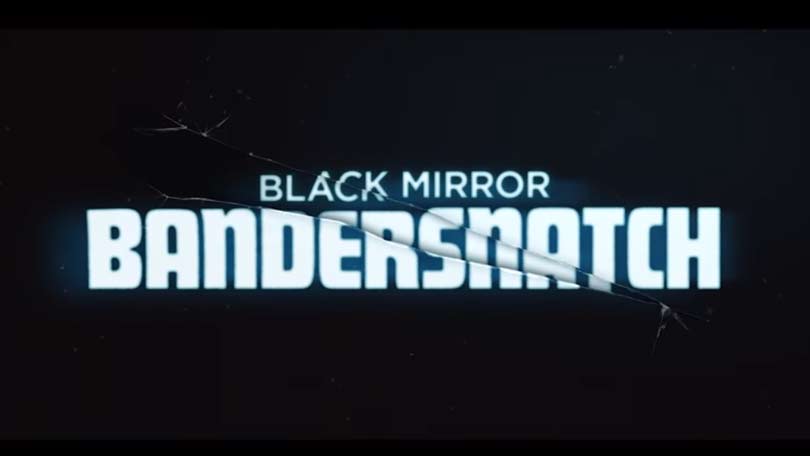 Bandersnatch is streaming now on Netflix.

It is not currently available to view via the BT TV box.

How to watch Netflix with BT TV in 3 easy steps >

The 93-second trailer, which includes the classic Frankie Goes to Hollywood track Relax as its soundtrack, gives you a flavour for this creepy 1980s, computer game-inspired episode.

"In 1984, a young programmer begins to question reality as he adapts a sprawling fantasy novel into a video game and soon faces a mind-mangling challenge. Welcome back." 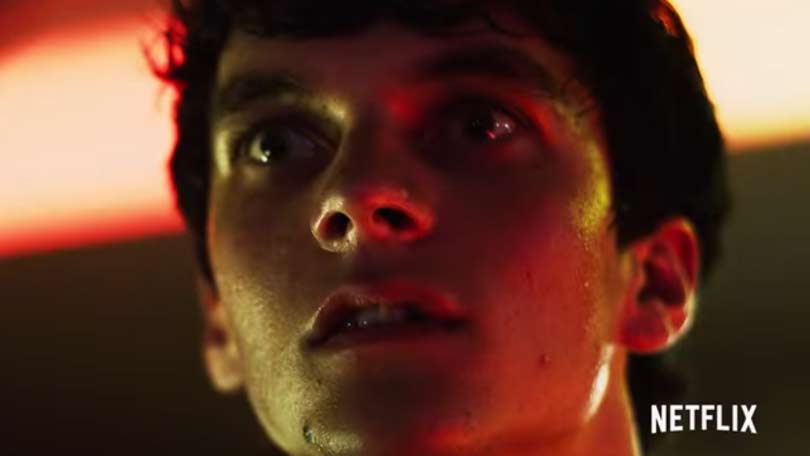 The trailer reveals that Fionn Whitehead (Dunkirk), Will Poulter (The Revenant) and Asim Chaudry (People Just Do Nothing) are among the main charactesr.

Craig Parkinson (Line of Duty) and Alice Lowe (Garth Marenghi) are also in the cast.

The director of Black Mirror episode Metalhead, David Slade, is rumoured to be back behind the camera. That might explain the little Easter Egg poster in the background of the trailer.

What does the word Bandersnatch mean? 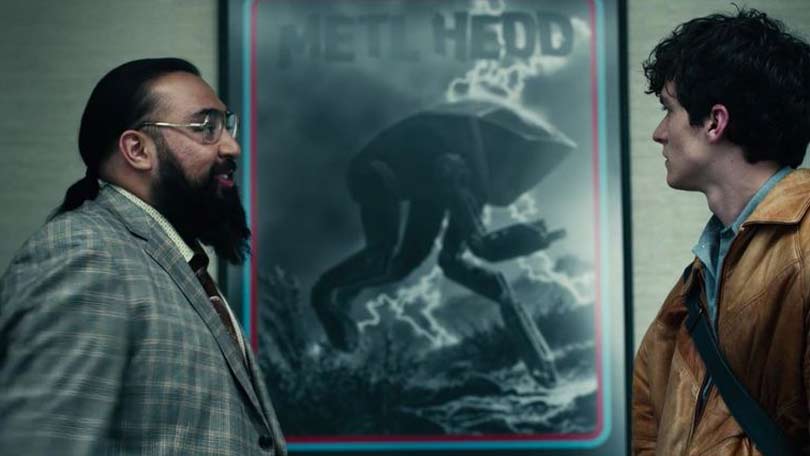 The word originates from Lewis Carroll's 1872 classic Through The Looking-Glass and the poem Jabberwocky.

The poem reads: Beware the Jabberwock, my son!  / The jaws that bite, the claws that catch! /Beware the Jubjub bird, and shun / The frumious Bandersnatch!

The creature and its "fruminous jaws" also appear in Lewis Carroll's poem The Hunting of the Snark.

Created by the published Imagine Software, the game is often referenced in the history of the company's downfall.

One of Imagine's planned 'Megagames', the ambitious project was going to come with a hefty price tag and required an add-on for the ZX Spectrum.

However, the game was never finished, earning it cult-like status among the gaming community at the time with journalists claiming that early footage of the game looked incredible.

Turns out there was an ill-fated game named ‘Bandersnatch’ developed by a UK studio back in 1984, which is the year ‘Bandersnatch’ the Black Mirror episode takes place (we know this because a set photo shows Bob Marley’s ‘Legend’ at #1 on the charts in a record store). pic.twitter.com/rytyTl22sP

Was the film leaked early on Netflix?

Eagle-eyed fans did spot the title of the film early when a holding page for Bandersnatch was discovered, promising a 90 minute 'film' with only the words 'Be right back'.

Fans have picked up on the 'Be right back' line, which was the title Hayley Atwell’s season 2 episode. Could Bandersnatch be a sequel or somehow connected to that previous instalment?

Will the film be a choose-your-own-adventure? 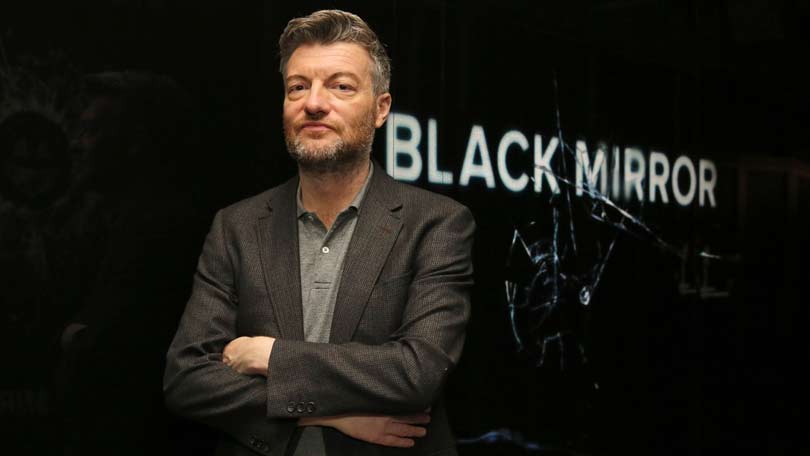 There has long been speculation that Charlie Brooker was planning a Black Mirror episode which would allow viewers to decide the fate of the characters with multiple endings and different possible plots.

A report from Esquire claims that there are actually 312 minutes of footage for Bandersnatch, far more than the 90-minute run-time, which only adds to speculation that this episode may have a groundbreaking new format – a choose-your-own-adventure TV episode.

Whether the film gets a happy or tragic ending could be down to the choices of you the viewer.

Netflix has done a choose-your-own-adventure story before on a smaller scale with the children's title Puss in Book: Trapped in an Epic Tale, where viewers could goes down one of two options while viewing.

Netflix has been coy on the reports, replying to one reporter with the message: "Thanks for reaching out! You have the ability to choose your own response from Netflix: This or this."

The new season is not expected to be connected to Bandersnatch, which is described in the trailer as a Black Mirror ‘Event’.

A full season of new episodes are expected to land on Netflix in 2019.

Bandersnatch is not currently available to view via your BT TV box, but is streaming on other devices.

If you're a BT TV customer, you can add Netflix to your BT package, so you’re paying for everything through one simple bill. Find out how here >