Black Mirror season 6: When will it be on TV? Who will star in it? All you need to know

Series 5 of Black Mirror has only recently aired on Netflix, but the dystopian drama series created by Charlie Brooker could make a return as soon as next year.

We’ve only just welcomed Black Mirror back to Netflix for season 5, but fans of the dystopian drama are already baying for more episodes.

There’s certainly an appetite for a sixth series, both from the viewers and from its creators, so we wouldn't be surprised to see it back on our screens. Here’s what we know so far.

When is Black Mirror back for season 6?

The fifth series of Black Mirror only launched on Netflix in June 2019, so it’s early days for a new one.

[Read more: All you need to know about Black Mirror series 5]

As yet, series 6 hasn’t been confirmed, but the huge popularity of the show seems to almost guarantee its return.

It's difficult to predict when Black Mirror will return as previous launch months have included February, June, October and December. As series 5 has only just aired, we can say with some confidence that we won't see series 6 until 2020 at the earliest.

What will happen in series 6?

As with all Black Mirror episodes, we know it will be based on the perils of technology, but other than that it’s anyone’s guess.

Other series have contained as many as six episodes, so creator Charlie Brooker and executive producer Annabel Jones have shown that they can be flexible depending on how many stories they have to tell.

As a stand-alone, interactive episode that let viewers choose what happened next, Bandersnatch was a complete departure for the series. Other episodes have featured humour, romance, horror and drama.

Jones told Digital Spy: "I think Bandersnatch has proven it can exist as a single film.

"I like that idea, doing one. It's interesting for us, and hopefully for viewers, to find other ways... other forms of storytelling in which to dramatise things, if they're earned."

Brooker added: “Black Mirror is a flavour, and a tone. We have some, fairly wobbly, internal rules about what it is and isn't right for a Black Mirror episode that we never really articulate out loud, but it does feel pretty flexible. 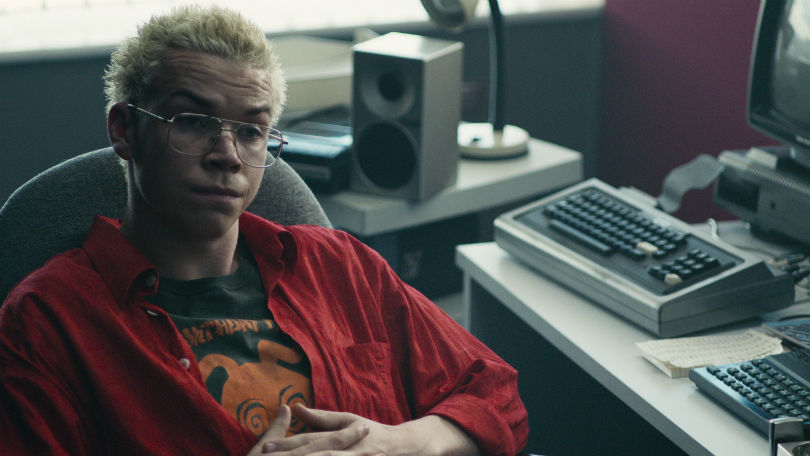 Whatever form the episodes take, look out for the many Easter eggs that are always included, with little references back to previous characters and storylines.

Who will star in Black Mirror season 6?

With no series or air date confirmed yet, it’s impossible to know who the cast will be, but it’s been exciting and varied over previous series.