See who’s starring in the 80s-set series about the Gorgeous Ladies of Wrestling as it returns for a third round.

The Gorgeous Ladies of Wrestling are back in the ring for a third season on Netflix.

This time, they're ditching their LA motel for somewhere a little more glamorous - Las Vegas!

We can’t wait to find out how their show fares in Sin City, how their wrestling alter egos will develop, and whether Ruth (Alison Brie) and Debbie (Betty Gilpin) will ever manage to get along.

Plus, the arrival of Sandy Devereaux St. Clair (Geena Davis) is bound to ruffle some showgirl feathers...

If you’ve got BT TV, you can add Netflix as part of your BT subscription and watch it through your BT TV box.

Find out more about who’s starring in the new season of Glow on Netflix. 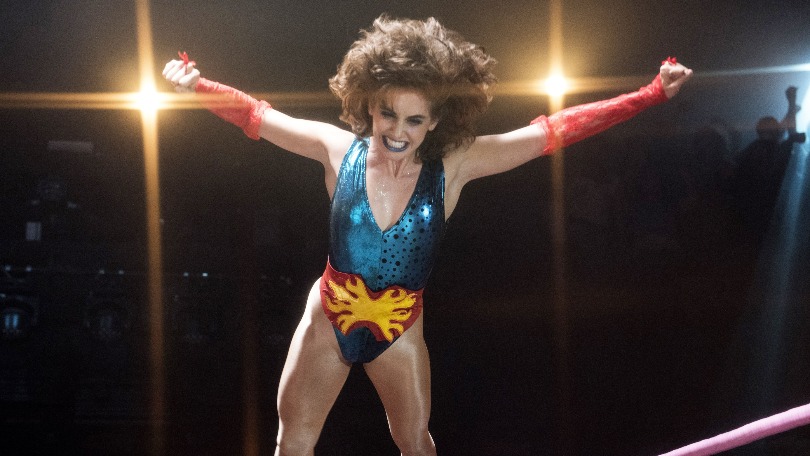 Lead character Ruth is an out-of-work actress who takes her craft super-seriously, and applies that same dedication to her wrestling alter ego.

She’s not exactly popular with the rest of the team, especially former best mate Debbie, whose husband she had an affair with in season one.

Alison Brie is known for playing Trudy in Mad Men, Annie in Community, and for voicing a number of characters in animated sitcom BoJack Horseman. 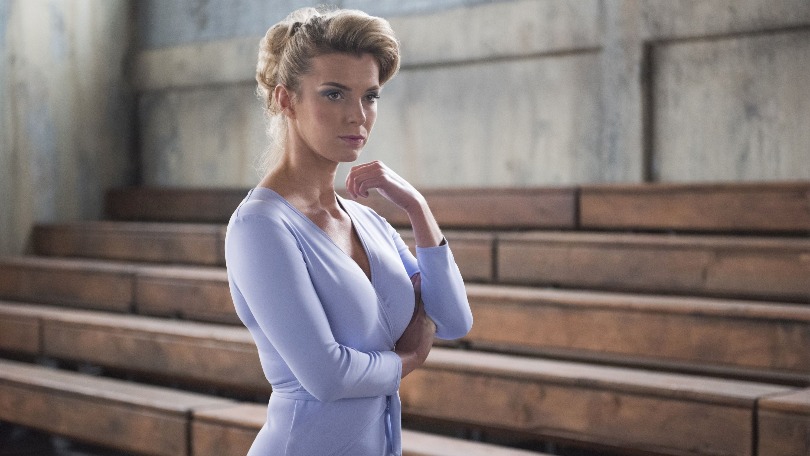 Ruth’s nemesis Debbie used to be a soap star, which Ruth considered to be selling out, despite her success.

But a baby and a marriage split later, Debbie has found her best chance of work is playing a wrestling ring heroine acting out her real-life rivalry with Ruth. 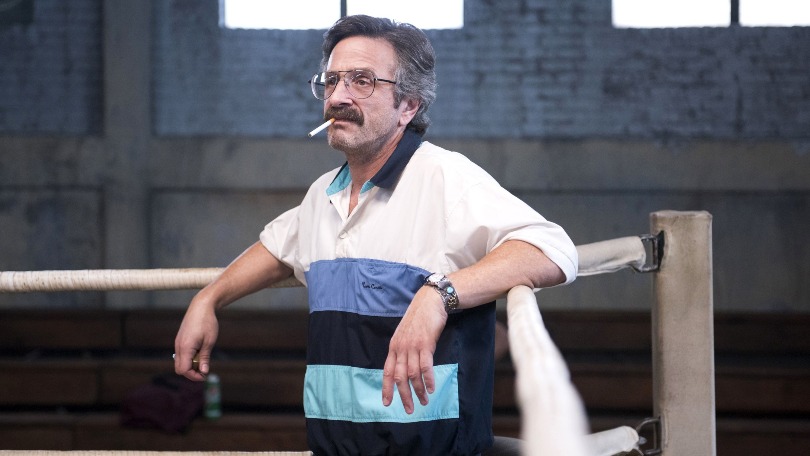 The mastermind behind the Glow TV show is coach Sam, a grumpy director with a chequered history in the industry.

He clashes often with Ruth, but knows that she and Debbie are key to his success.

Marc Maron is known for his self-titled comedy show Maron. 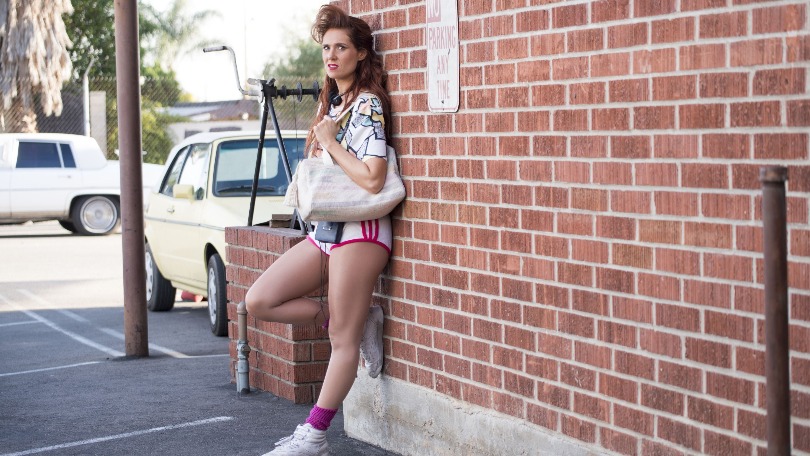 The troupe’s British star is Rhonda, whose romance with Sam was discovered halfway through season one although she later broke up with him.

Viewers will recognise Kate Nash, the singer who has had hits with Foundations and Pumpkin Soup. 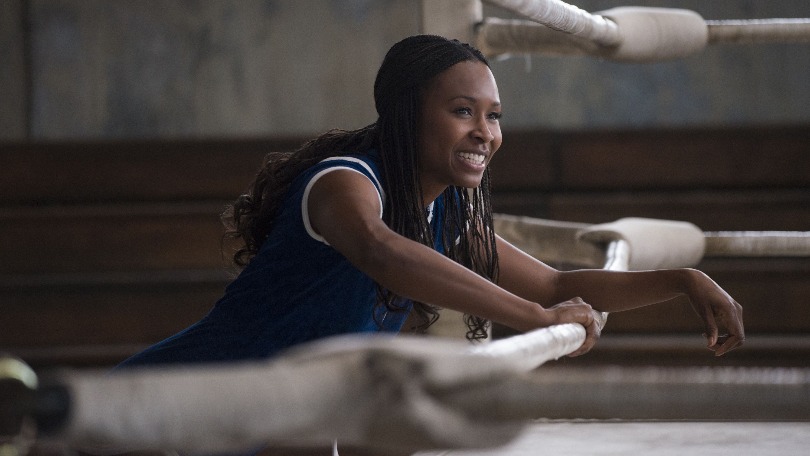 Cherry is Sam’s right-hand woman. She is in charge of training and is left to run the Glow ship every time Sam isn’t around.

However, her previous relationship with the boss does not sit well with some of the other ladies.

Sydelle Noel has starred in Black Panther and Arrow. 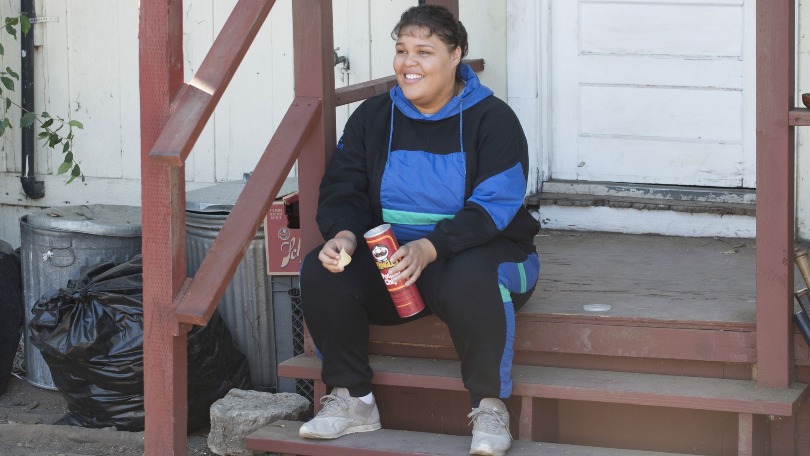 The potential star of the ladies’ show is Carmen, who comes from a long line of wrestlers.

Her father and brothers have been less than impressed by the idea of her fighting in the ring, but can she prove her family wrong?

Britney Young’s previous TV appearances include Crazy Ex-Girlfriend and Those Who Can’t. 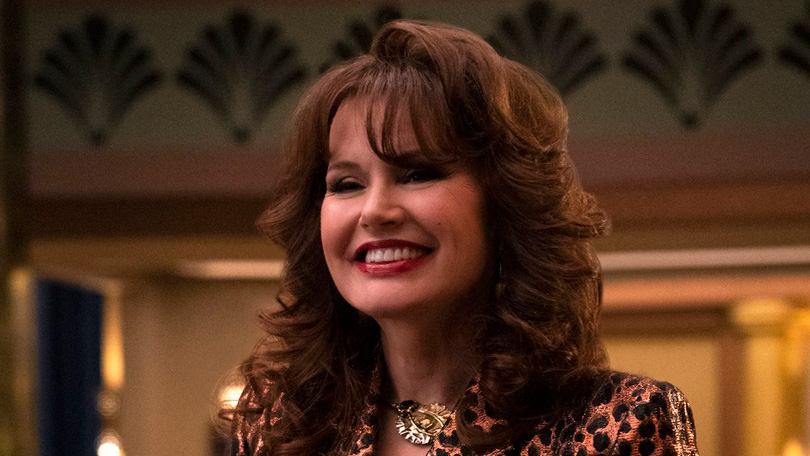 St. Clair is a former showgirl, who's now the entertainment director of Las Vegas’ Fan-Tan Hotel and Casino.

Oscar-winning actress Davis has starred in films and TV shows including Thelma & Louise and Grey's Anatomy.

Other Gorgeous Ladies of Wrestling 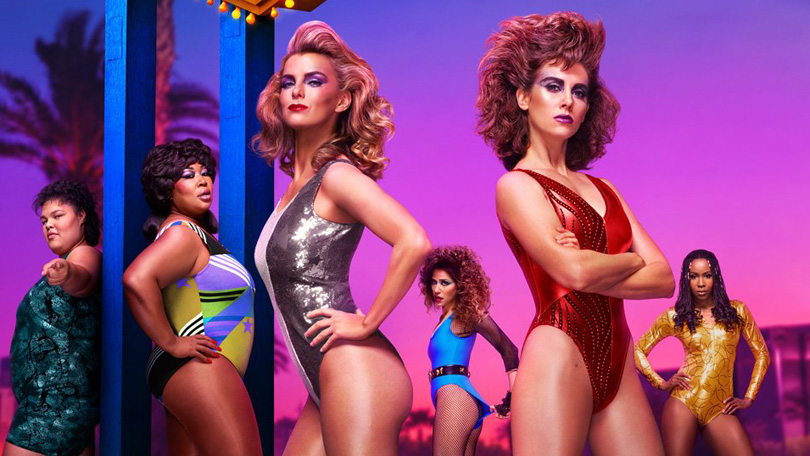 She will play a character called Denise, another former showgirl who’s desperate to stretch out her career on the stage and provide for her young daughter.

Watching Netflix on BT TV is easy – click here to find out more >
You can add Netflix to your BT package, so you’re paying for everything through one simple bill.
If you’re already a Netflix customer, press the YouView button on your remote, scroll across to ‘Apps and Players’ and then press the Netflix button.
Images: Netflix
Print this story