Our Planet: How to watch David Attenborough's stunning new series

Get Netflix and watch the incredible TV event through your BT TV box.

Unprecedented in scope and scale, Our Planet is one of the most-talked about TV events of 2019.

The creative partnership between Netflix, Sir David Attenborough, Silverback Films and the World Wildlife Fund (WWF), brings together the creative teams and voice behind iconic TV series such as Blue Planet, Frozen Planet and Planet Earth for an important conversation about a crucial moment for all of life on earth.

[Read more: Where is Our Planet filmed?]

Not only can you marvel at landscapes and wildlife captured with cutting edge technology, but the show more importantly highlights the crucial connections that hold the planet together, which need action now if we’re going to look after the one place we all call home.

An extended Behind-The-Scenes film on how the series was made is also available.

Viewers cab engage further with the series on the new website OurPlanet.com and in the Companion Book.

The original score by Steven Price is also available.

What is Our Planet about? 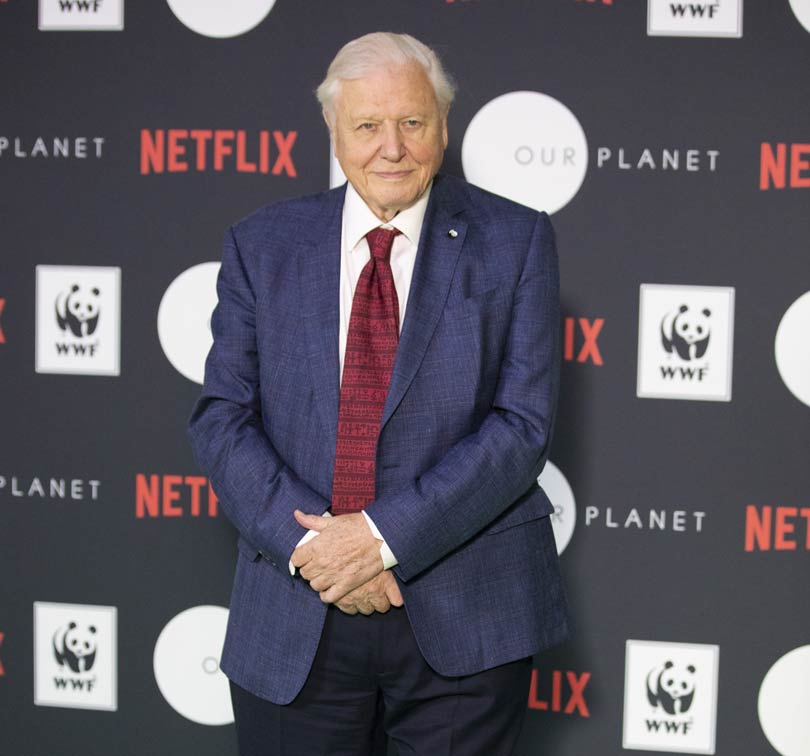 Spectacularly beautiful and incredibly timely, the series is designed to deliver a message of wonder, respect and care for our natural world.

Episode one will stretch from the Brazilian rainforest to Norway’s Svalbard archipelago, exploring how the fragile habitats are connected and vital to maintaining thriving life on this planet.

Using the latest 4K camera technology and some of the most experienced and talented documentary-makers, every episode will feature sequences that have never been filmed before.

The production team behind the scene, Silverback Films, specialise in the production of high quality wildlife films for both television and cinema.

There is. And it will make your jaw hit the floor.

How to watch Netflix on BT TV

If you’ve got BT TV, you can add Netflix as part of your BT subscription and watch it through your BT TV box. There’s no need to set up payments with Netflix and the first month is free for new users.

All you need to do is follow the three steps below, and this weekend you can binge-watch Our Planet.

If you already have a Netflix account, skip to Step 3 to start watching on a big screen and enjoying the extra features of Netflix on BT TV.

Basic lets you watch on one screen at a time and download videos to watch offline, on one phone or tablet. You can watch in standard definition on any BT TV box.

Standard gives you HD-quality on two screens at a time. You can download to watch offline on two devices. To watch in HD, you’ll need an HD TV and any BT TV box.

Premium lets you watch 4K and HD, on up to four screens at a time. You can download to watch offline on four phones or tablets. To watch in 4K, you’ll need our 4K box and a 4K TV.

The first month will be free on any tier if you haven’t signed up to Netflix before, and you won’t be charged if you cancel before the end of the first month. 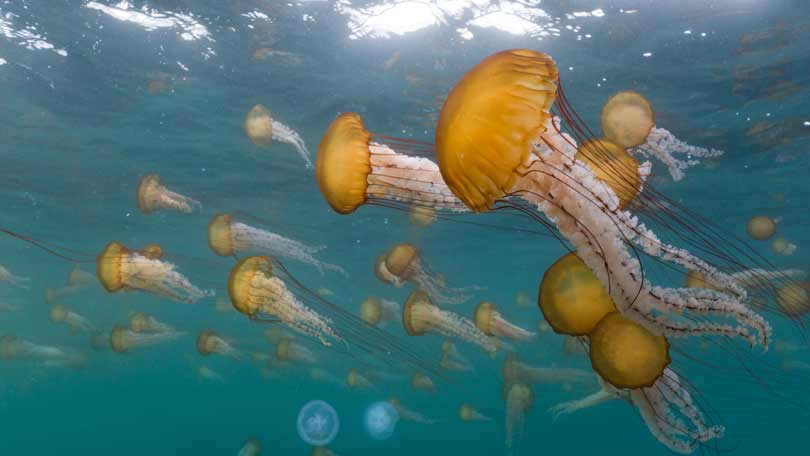 You can sign up to Netflix with BT in two ways: on your BT TV box or through your BT account online.

On your BT TV box: Press the blue Home or Y button and go to Players & Apps. The Netflix app will be pre-installed and ready to go.
Select 'Start your free month', enter your email address, change the default subscription tier if you need to, and you can start watching straight away.

On the web: Head to BT TV Upgrades and log in, then scroll down to find Netflix under Extras. Choose your Netflix tier and complete the upgrade. You can also add Netflix to your BT account by phone: call 0800 800 150.

You'll receive an activation email from BT after you’ve added Netflix to your account. Follow the instructions in this to set up your Netflix account, and don’t forget to note the password you create.

If you signed up using your BT TV box, then you’ll go straight into the Netflix app and you can start watching instantly.

If you signed up online or by phone, or you already have a Netflix account, press the blue Home or Y button and go to Players & Apps. Select the Netflix app will be waiting for you. You’ll need to enter your email and password the first time you log in, then BT TV will remember your details in future. 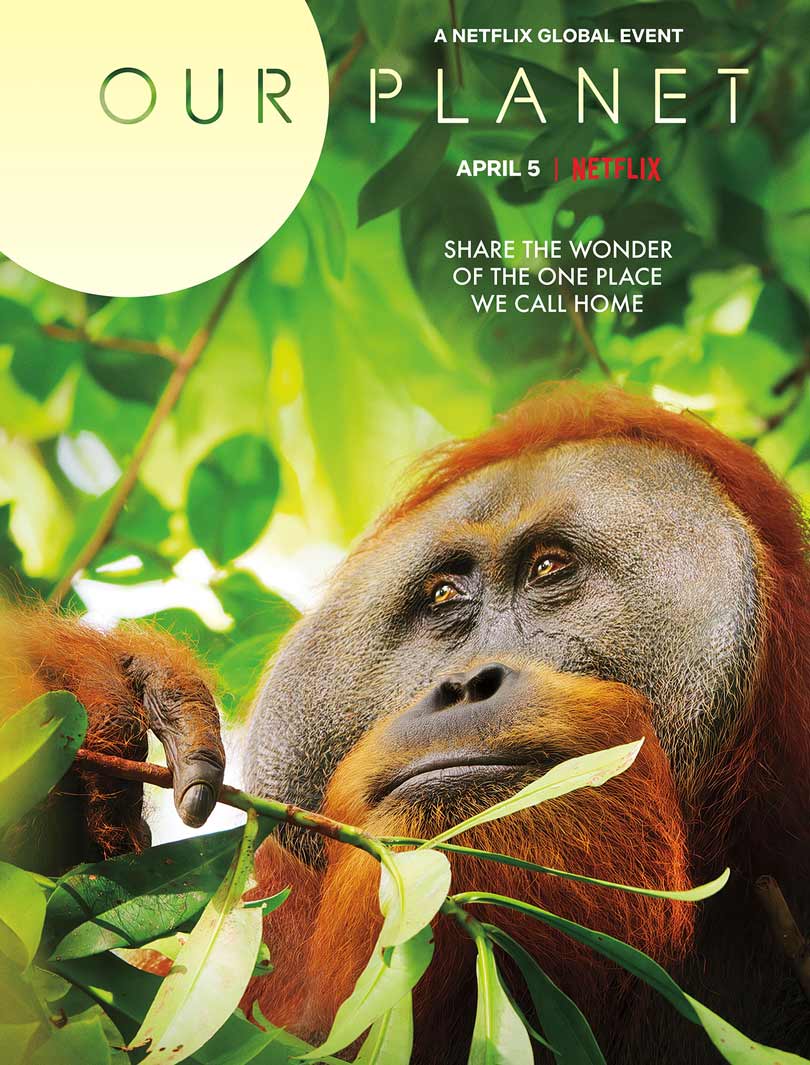 Our Planet is available now on Netflix.

Watch Netflix with BT TV and pay for everything with one bill.