Queer Eye Series Two: All you need to know about one of Netflix’s biggest hits of the year

The Queer Eye for the Straight Guy reboot is already a massive hit for Netflix. Find out when the second series starts and why we think Queer Eye is one of the best shows today.

There was some media trepidation when Netflix announced it would be rebooting the 15-year-old reality classic Queer Eye for the Straight Guy. Now called Queer Eye and with a brand new fab five, fans of the original had some concerns. Would it be the same? And in a more LGBT-friendly society, was such a show even relevant now?

[More from Netflix: The best of what's on this April]

Well the proof is in the pudding; the first series of Queer Eye has become a massive ratings hit for Netflix and launched the new stars Antoni Porowski, Bobby Bark, Karamo Brown, Jonathan Van Ness and Tan France into mainstream celebrities.

What is Queer Eye? 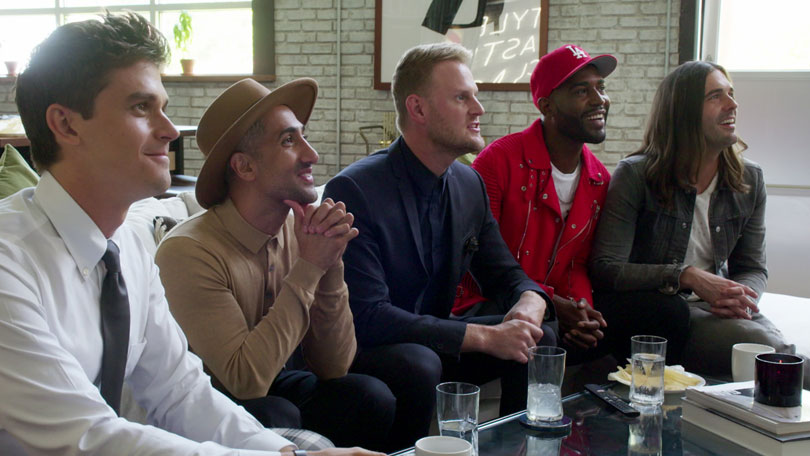 Queer Eye is a reboot of the popular and Emmy Award-winning series Queer Eye for the Straight Guy. A reality television format, in each episode five gay men utilise their specialised skills to makeover a guy who needs a little TLC and oftentimes a confidence boost.

How is Queer Eye different from the original?

While the aim is the same – to transform a participant and encourage them to be their absolute best – there are a few specific differences. Firstly, it is only available on Netflix now and secondly it is simply called Queer Eye as they give makeovers to any type of guy – regardless of their sexuality. And lastly, the setting has changed from urban New York to Atlanta.

And here’s why we think this show is so incredible…

Each of the Fab Five is unforgettable 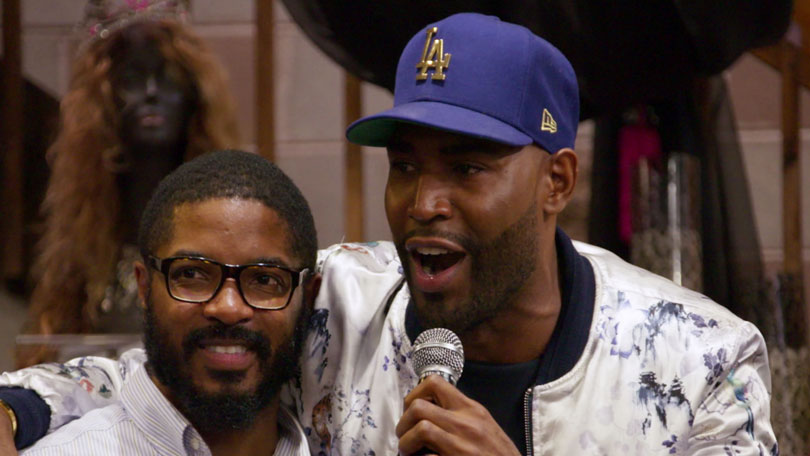 On many ensemble reality shows, there will be one or two in a group that stand out. But in Queer Eye we’ve got the rare example of a Fab Five that really hold their own. We’ve got Antoni who specialises in food and wine and teaches participants how to whip up impressive yet fast and affordable dishes, Bobby who transforms their living spaces from not to hot, Karamo who as a culture expert tries to inject some often much-needed confidence, Jonathan who grooms each man into a work of art and Brit Tan who gives a fashion makeover.

It has a lot of heart 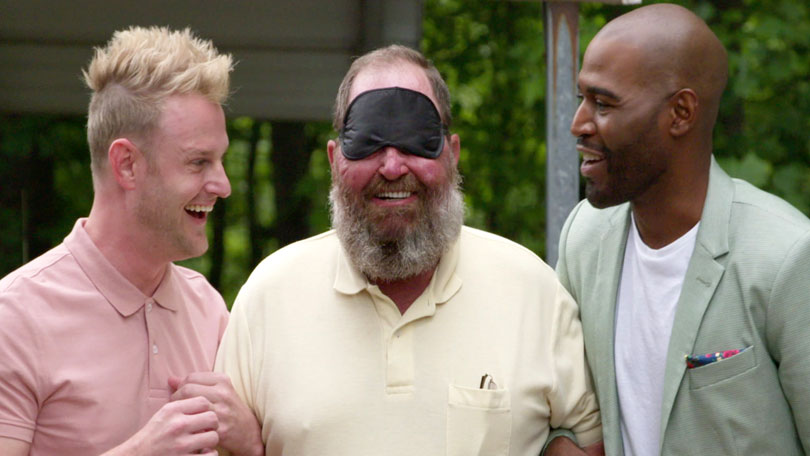 While it may seem somewhat superficial on the surface, Queer Eye really is far, far from being this. Each of the Fab Five confess to their own struggles in life and use it to both relate to and help their participants. And you’ll be hard pressed not to feel a tad emotional when you see the incredible transformations each and every participant – both inside and out!

While there are certainly serious issues dealt with on the show, the Fab Five are naturally funny and you can tell they have a genuine friendship and bond between them. And there are lots of unintentionally funny moments, especially when it comes to exploring the guy's looks, homes and lifestyles before they work their magic.

It doesn’t shy away from timely issues 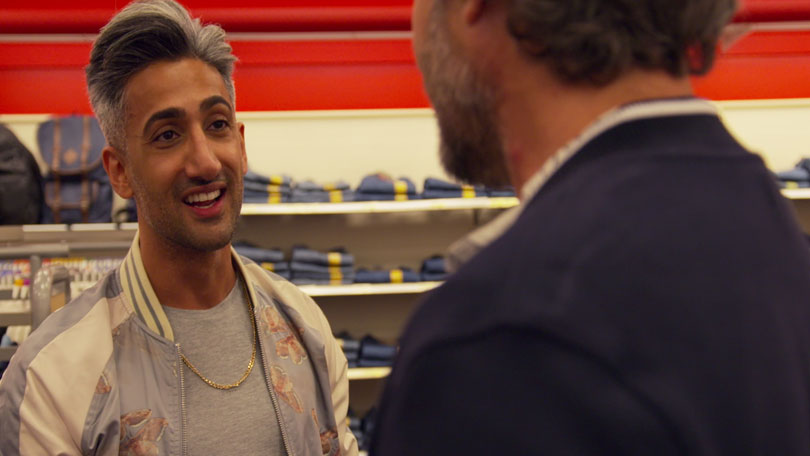 From homophobia, LGBT rights to Black Lives Matter – all of these timely issues are explored head on. Of course Atlanta, Georgia doesn’t have the best reputation historically in terms of homophobia and racism, and these prejudices do crop up across the series, but fortunately the team are able to prove that there is often more understanding and acceptance than initially anticipated.

When does series two of Queer Eye start?

Netflix has just announced all new episodes of season two of Queer Eye will be released Friday June 15th.

Series one of Queer Eye is available to stream on Netflix now.