Sex Education on Netflix: Who's in the cast and where have you seen them before?

From established names to newcomers, meet the actors starring in the brand new UK comedy-drama which is taking Netflix by storm.

This month on Netflix, everyone’s talking about Sex Education – but who stars in the brand new British series?

Find out who you’ll recognise amongst the cast, and which actors are set to be the stars of tomorrow after appearing in the Netflix show. 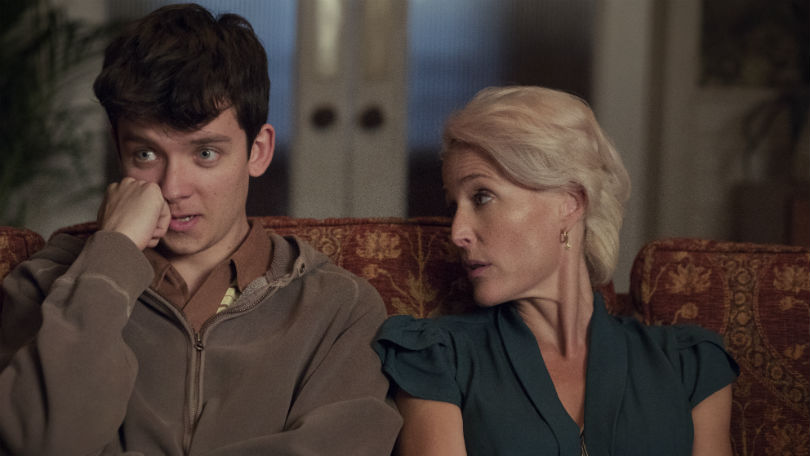 Sex therapist Jean is raising son Otis in an excruciatingly open household – they’re surrounded by manuals and videos, and no subject is off limits.

But what Jean considers a healthy environment for her teenage son could actually be having the opposite effect.

She’s played by established star Gillian Anderson, most recently seen in one of the best roles of her career as a detective on the hunt for a serial killer in chilling drama The Fall.

Gillian is also known for The X Files, Bleak House, War & Peace, Hannibal, and is set to play Margaret Thatcher inseries four of The Crown.

[Read more: Everything you need to know about Our Planet on Netflix]

Jean’s son Otis is incredibly uncomfortable about his liberal upbringing and has been trying his best to keep it under wraps at school.

But when his secret is exposed, Otis’s friends convince him that he can cash in by opening his very own teen sex therapy clinic in the basement of his house.

Playing Otis is Asa Butterfield, best known for his Hollywood roles in Hugo, The Boy in the Striped Pyjamas, The Space Between Us, and Miss Peregrine’s Home for Peculiar Children. 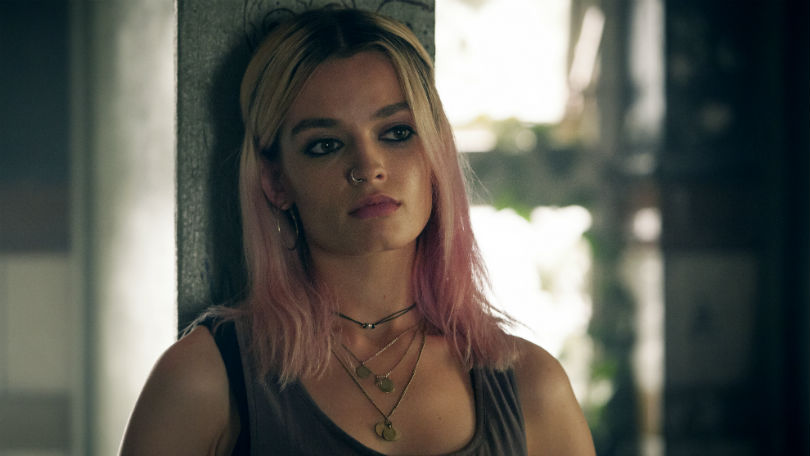 The school’s bad-girl-in-residence Maeve has a troubled home life and money worries.

So when she realises how lucrative Otis’s advice could be to other students, she convinces him to set up the clinic with her.

Emma Mackey, who plays Maeve, is starring in her first major role for Sex Education. 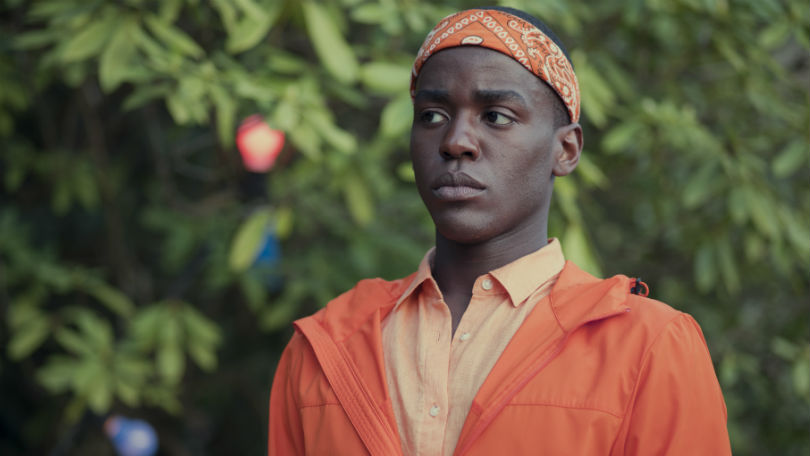 Otis’s gay best friend is Eric, an eternal optimist who is always trying to find ways of getting the pair in with the school’s popular crowd.

He is played by Ncuti Gatwa, who previously appeared in mini-series Stonemouth. 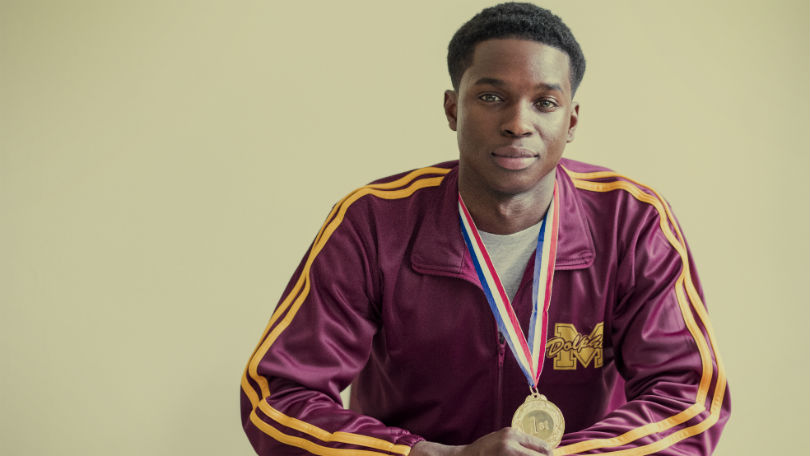 Every school has a Mr Popular, and at Otis' school it's sports star Jackson who has most of the other pupils swooning over him.

But Jackson only has eyes for one girl, and that’s Maeve – although he could do with a bit of help in winning her over.

Kedar Williams-Stirling, who plays Jackson, has been seen in series Wolfblood and Will, as well as in episodes of Silent Witness and Death in Paradise, and the film Shank.

Somehow, Adam is managing to combine the roles of headmaster’s son and school bully, which keeps him pretty busy.

But beneath his tough front is a much more sensitive boy who could do with the clinic’s help.

Actor Connor Swindells has previously appeared in episodes of Harlots and Jamestown.

[Read more: Everything you need to know about The Crown season 3]

Being popular is Amy’s school persona and one she wants to keep at all costs.

Unfortunately, that might also mean turning down someone who could be right for her: someone like Adam… 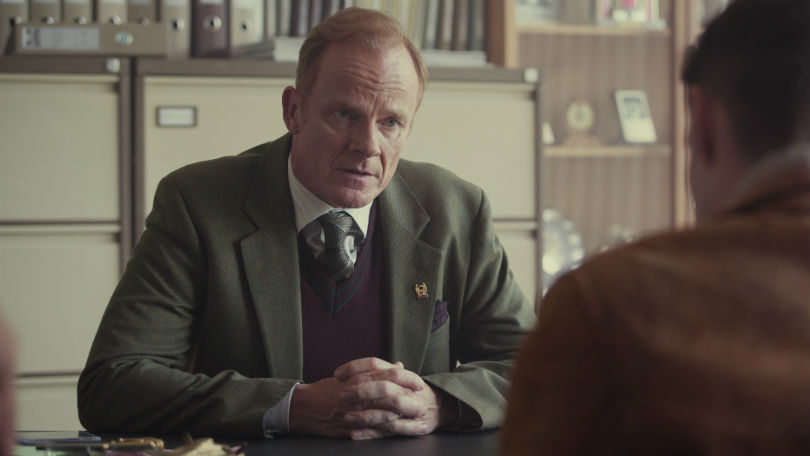 Watch out for Mr Groff, the head of the school and Adam’s father, who is very strict with his son.

He won’t be impressed if he finds out about Otis’s new enterprise and is not exactly making life pleasant for Adam, either.

Mr Groff is played by Alistair Petrie, who viewers will recognise from Deep State, The Terror, The Night Manager, and Utopia.

His film career has included Rush, Rogue One, A Little Chaos, and Cloud Atlas.