When does Stranger Things 3 come out in the UK?

Find out what time can start watching the new episodes of the ‘80s-set supernatural drama series.

Stranger Things fans are digging out there Sony Walkmans, Goonies T-shirts and Clash records ahead of season three’s release on Netflix on July 4th.

The show has jumped forward to the summer of 1985 for its latest episodes and things are heating up in Hawkins with the opening of the Starcourt Mall, ice cream parlour Scoops Ahoy and the younger members of the crew on the cusp of adulthood.

[Stranger Things season 3: How to watch the series]

The preview for the new season from Netflix reads:

When the town’s threatened by enemies old and new, Eleven and her friends are reminded that evil never ends; it evolves.

Now they’ll have to band together to survive, and remember that friendship is always stronger than fear.

What is the Stranger Things release time in America – Pacific and Eastern time? 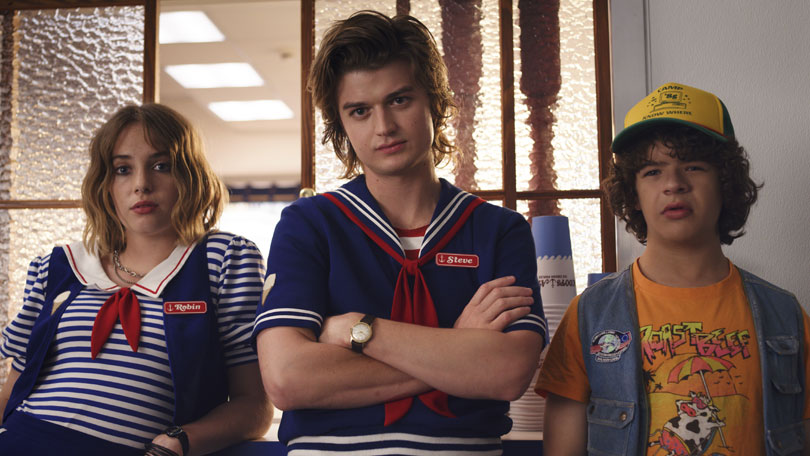 The series is perfectly timed for the July 4th Independence Day holiday in the US.

It arrives on the streaming service in America at 12.01am Pacific time, which is 3:01am Eastern time.

What time is Stranger Things released in the UK 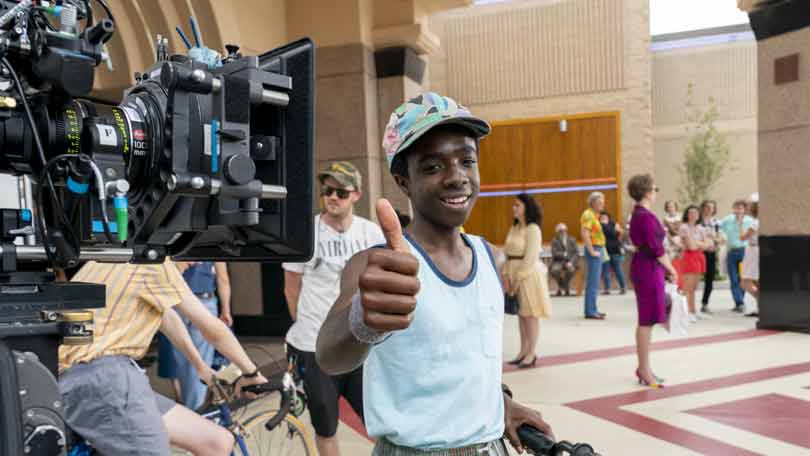 UK fans can pay a visit to Hawkins, Indiana at the slightly more sociable time of 8am.

Many hardcore Stranger Things fans have booked the day off to devour the whole season.

How many Stranger Thing episodes are there in season 3? 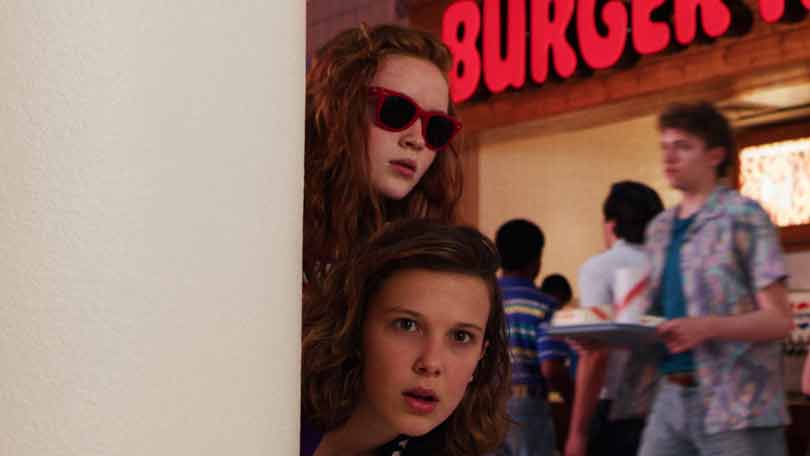 What are the episode titles for season 3? 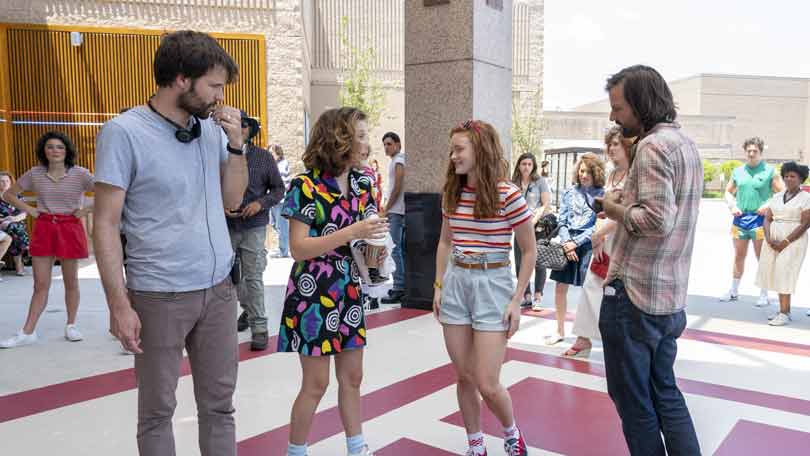 The eight titles are:

Mall Rats
The Sauna Test
The Case Of The Missing Lifeguard
Suzie, Do You Copy?
The Source
The Birthday
The Bite
The Battle Of Starcourt

With only one more sleep to go before Stranger Things is released, fans have been struggling to contain their excitement as they countdown the hours until it can be streamed.

me: how many sleeps until stranger things 3?

The cast of #StrangerThings tells you everything you need to remember about @Stranger_Things Seasons 1 and 2 to prepare for Season 3! https://t.co/IOiPEkDssK pic.twitter.com/szdXraDW8w

Me, trying hard not to let my excitement get the better of me when anyone, literally anyone, mentions Stranger Things:#StrangerThings3 pic.twitter.com/eRMODqanDC

Question: On a scale of 1-10, how excited are you for new #strangerthings tomorrow?
Answer: pic.twitter.com/Yu8YKraCxG

If you told me stranger things 3 was available right now but I had to go to the Upside Down to get it, I’d highly consider it

Stranger Things season 3 is released on July 4, 2019 on Netflix.