The Crown season 3: From Olivia Colman to Tobias Menzies - meet the new cast and characters

There’s a brand new cast for season 3 of big budget royal drama The Crown as we enter the 1960s, with Claire Foy and Matt Smith making way for a new Queen and Prince Philip.

There are brand new challenges for the Queen and her family in The Crown season 3 as the royals struggle to keep pace with the rapidly changing Britain of the 1960s.

There's also a change of cast, as Claire Foy and Matt Smith make way for a new Queen Elizabeth II and Prince Philip, played by Olivia Colman and Tobias Menzies in the upcoming series on Netflix.

But they’re not the only new cast members in this big budget royal drama. Other familiar characters from seasons 1 and 2 have been re-cast, while new historical figures will appear in season 3.

From Helena Bonham Carter to Josh O’Connor, meet the new cast members in The Crown series 3...

Got BT TV? You can add Netflix as part of your BT subscription and watch The Crown through your TV box. 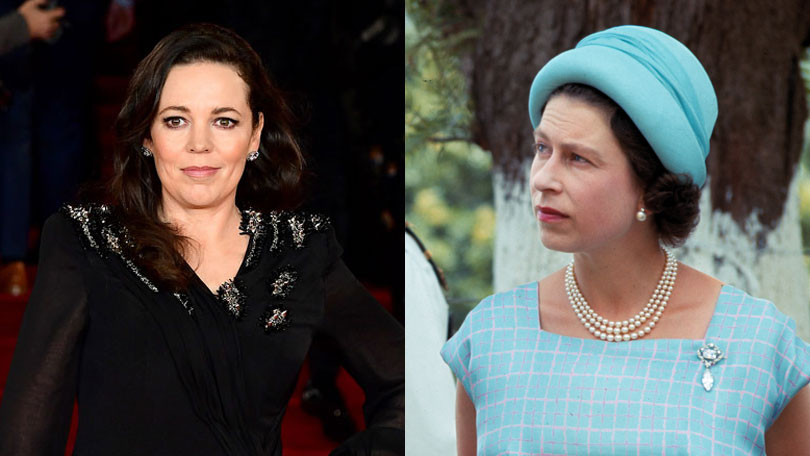 Olivia Colman plays Queen Elizabeth II. The British actress is no stranger to royal roles, having won an Oscar for her role as Queen Anne in The Favourite, for which she also won a Golden Globe and Bafta.

She is perhaps best known for starring in popular British shows such as Broadchurch, The Night Manager and Peep Show, as well as movies such as The Lobster, and Murder on the Orient Express.

Queen Elizabeth II was played by Claire Foy in The Crown seasons 1 and 2. 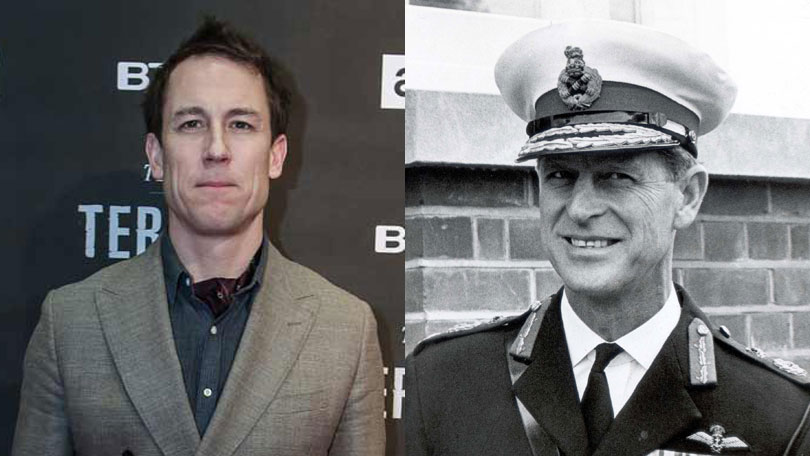 Tobias Menzies plays Prince Philip, Duke of Edinburgh, husband to Olivia Colman’s Queen Elizabeth II. The British actor is best known for his roles in Outlander, Game of Thrones, The Night Manager and The Terror.

Prince Philip was played by Matt Smith in The Crown seasons 1 and 2. 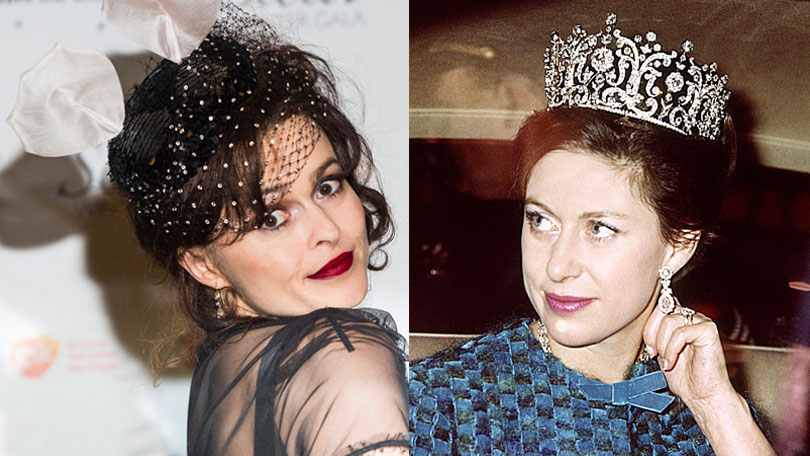 Helena Bonham Carter plays Princess Margaret, the Queen’s younger sister. Some of Helena’s most memorable roles in recent years include playing Edith Ellyn in 2015’s movie Suffragette, the Fairy Godmother in 2015’s Cinderella and as Bellatrix Lestrange in the Harry Potter movies.

She already has a royal role on her CV - Helena played Queen Elizabeth, later the Queen Mother, in the Oscar-winning 2010 movie, The King's Speech. Try not to get confused when you’re watching The Crown…

Princess Margaret was played by Vanessa Kirby in The Crown seasons 1 and 2. 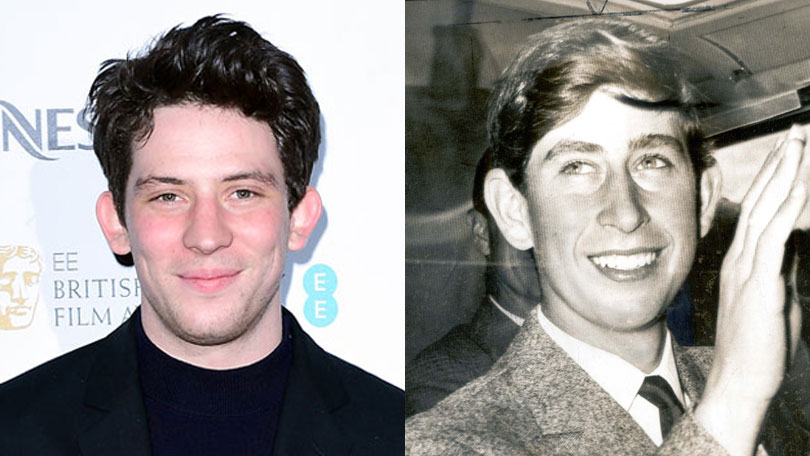 Josh O’Connor plays Charles, Prince of Wales - Queen Elizabeth’s eldest son and the heir to the British throne. Mainly known for playing Larry in TV series The Durrells, Josh will be playing Charles between the years of 1964-1970 - when the young Prince of Wales was aged 16-22.

He earned international acclaim for his leading role in British drama God's Own Country, and recently appeared alongside his The Crown co-star and on-screen mother Olivia Colman in the adaptation of Les Miserables, in which he played Marius.

The young Prince Charles was played by Billy Jenkins and Julian Baring in The Crown seasons 1 and 2. 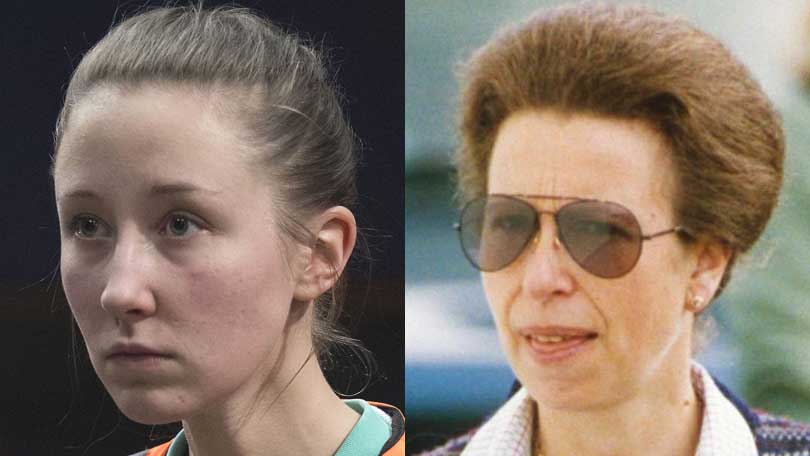 Erin Doherty plays Princess Anne, the second child (and only daughter) of Queen Elizabeth and Prince Philip. Erin appeared in minor roles on Call The Midwife and Les Miserables before her big break in The Crown.

The young Princess Anne was played by Lyla Barrett-Rye in previous seasons of The Crown. 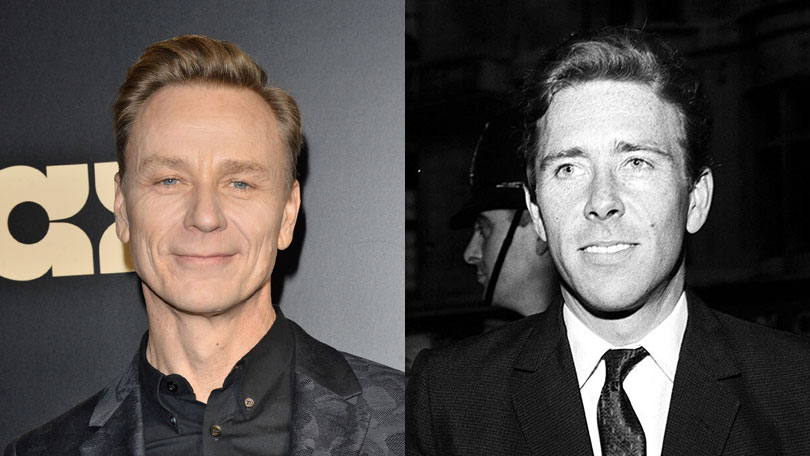 Ben Daniels plays Antony Armstrong-Jones, also known by his title Lord Snowdon, whose marriage to Princess Margaret was featured in season 2 of The Crown. Ben is a film, television and theatre actor, and has been nominated for a number of awards - including Oliviers - for his theatre work.

Lord Snowdon was played by Matthew Goode in The Crown season 2. 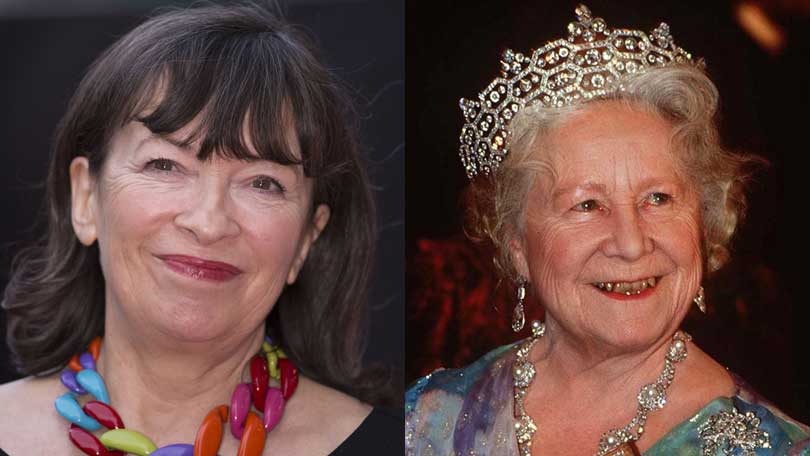 Marion Bailey plays the mother of Queen Elizabeth II and Princess Margaret - known by her title of the Queen Elizabeth the Queen Mother when her daughter Elizabeth became Queen. British actress Marion is known for roles in Allied, Mr Turner and Vera Drake.

The Queen Mother was played by Victoria Hamilton in The Crown seasons 1 and 2. 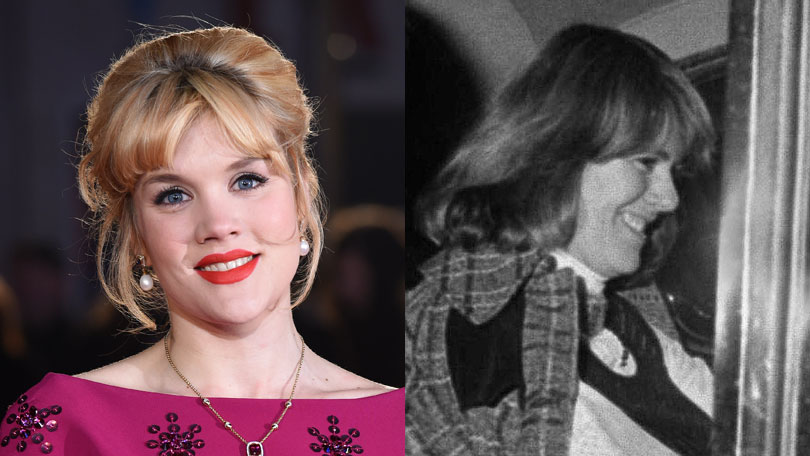 Emerald Fennell plays a young Camilla Parker Bowles, known as Camilla Shand at the time, who’s introduced in The Crown in series 3. She later married Charles, Prince of Wales. The British actress is known for roles in Call The Midwife, The Danish Girl and Victoria.

Emerald is also an established screenwriter and author, and took over from Phoebe Waller-Bridge as showrunner and head writer of Killing Eve season 2. 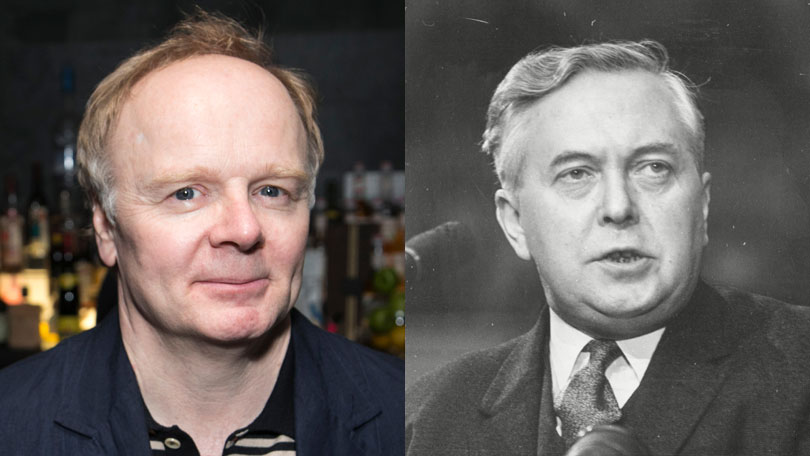 Jason Watkins plays Harold Wilson, who was Prime Minister from 1964 to 1970, then again from 1974 to 1976. Watkins is perhaps best known for his TV work, starring in The Lost Honour of Christopher Jefferies, Taboo, W1A and Line of Duty.

Derek Jacobi - The Duke of Windsor Derek Jacobi plays the Queen’s uncle, and the former King Edward VIII, who’s mainly known by his post-abdication title, the Duke of Windsor.

Knighted in 1994 for his services to the theatre, British actor Derek Jacobi is a Bafta and Emmy-winner for roles in Frasier, The Tenth Man and I, Claudius.

The Duke of Windsor was played by Alex Jennings in seasons 1 and 2 of The Crown. The only lead actor to be returning for series 3, John Lithgow will portray former Prime Minister Winston Churchill in The Crown until his death in 1965. The American actor won an Emmy Award for the role in 2016.

His other roles include 3rd Rock from the Sun, Dexter and How I Met Your Mother.

As RadioTimes.com reports, the new season of the Netflix drama begins in 1964, shortly before Churchill’s death in January 1965 at the age of 90 following a severe stroke. We see glimpses of Churchill’s funeral in the trailer for season 3.

The cast of The Crown season 4, which is currently in production, includes Emma Corrin as Lady Diana Spencer (later Diana, Princess of Wales), and Gillian Anderson as Prime Minister Margaret Thatcher.