The Dark Crystal: Age of Resistance – all you need to know about the prequel to the 1982 classic

Netflix is travelling back in time to the land before the legendary 1980s Jim Henson movie The Dark Crystal.

A blast from the past is coming to Netflix in the form of The Dark Crystal: Age of Resistance, a prequel to Jim Henson’s 1982 film.

Inspired by the hit movie, the action travels back to a time many years before the events of the first film.

Here’s everything you need to know, including when it’s available to watch.

When is The Dark Crystal: Age of Innocence on Netflix?

The new series is set to launch on Netflix globally on Friday, August 30, 2019.

It will run for 10 hour-long episodes. 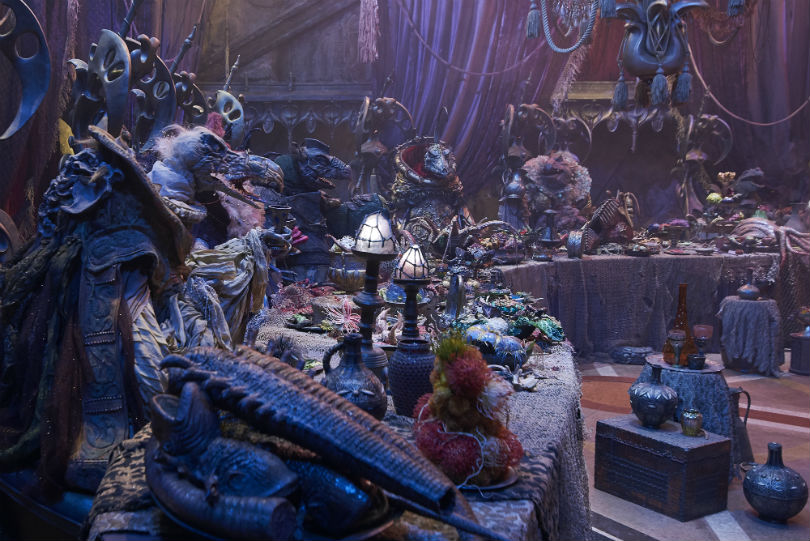 In the new series, the events are set many years previously when the world of Thra is dying, with the powerful Crystal of Truth at its heart.

[Read more: All you need to know about Dead to Me series 2]

Evil Skeksis have damaged the crystal and caused a sickness to spread across the land because of their corruption, spelling disaster for all in Thra.

When three Gelfling uncover the horrific truth behind the power of their enemies the Skeksis, a rebellion is sparked and a battle begins for the future of the planet.

The new story leads up to the events of the 1982 film when its hero, who believed he was the last living Gelfling, set out to find a shard of the crystal.

It had provided balance to the universe through the ages, but when the Skeksis destroyed it and seized power, they banished peace in Thra with it.

The film saw the Gelfling Jen try to rescue the crystal and his planet by finding the final remaining crystal shard and restoring order.

Who stars in the voice cast?