Turn Up Charlie: Everything you need to know about Idris Elba’s new Netflix series

Get ready, Luther and The Wire star Idris Elba is coming to Netflix like you've never seen him before - as a struggling DJ turned 'manny' for a Hollywood brat.

Looking for something new to binge on in 2019?

Netflix has teamed up with Luther star Idris Elba for a must-see new show that’s sure to be top of everyone’s watch list.

[Read more: The Netflix hot list - what to watch now]

Here’s everything you need to know about Turn Up Charlie, including when it begins, what it's about and who Elba plays.

How to watch Netflix on BT TV in 3 easy steps >

When can I see Turn Up Charlie? 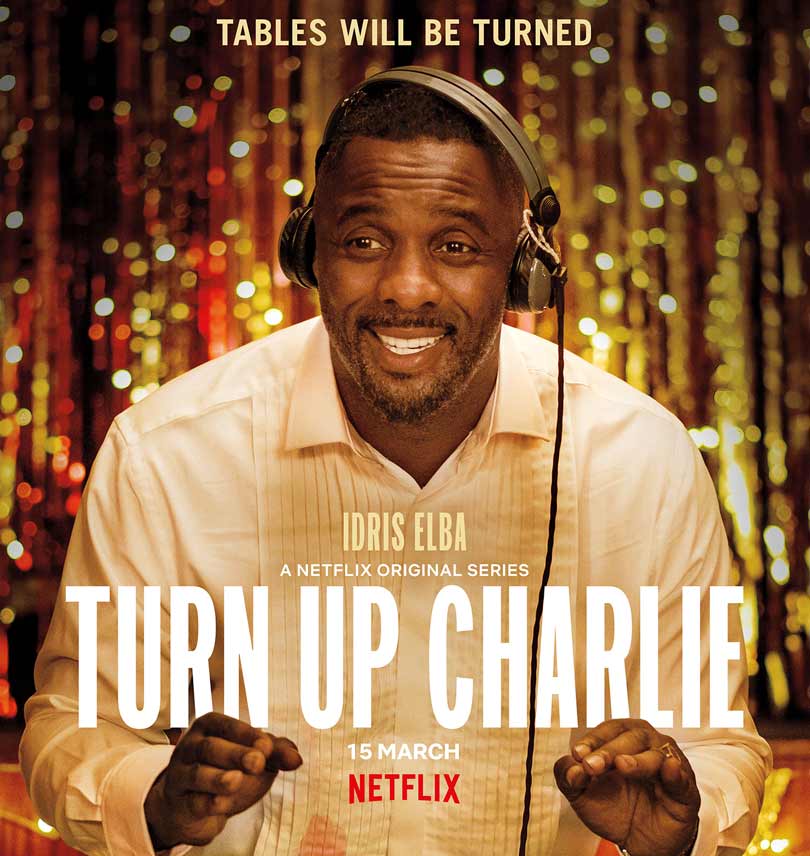 There’s only going to be a short gap in your Elba viewing schedule as Turn Up Charlie launches on Netflix on Friday, March 15.

Luckily, the first four series of Luther are available on Netflix in the meantime.

[Read more: If you liked Luther, you'll love these shows]

Turn Up Charlie follows a down-and-out DJ who plots to rebuild his music career whilst working as a nanny for his famous best friend's wild 11 year old daughter. 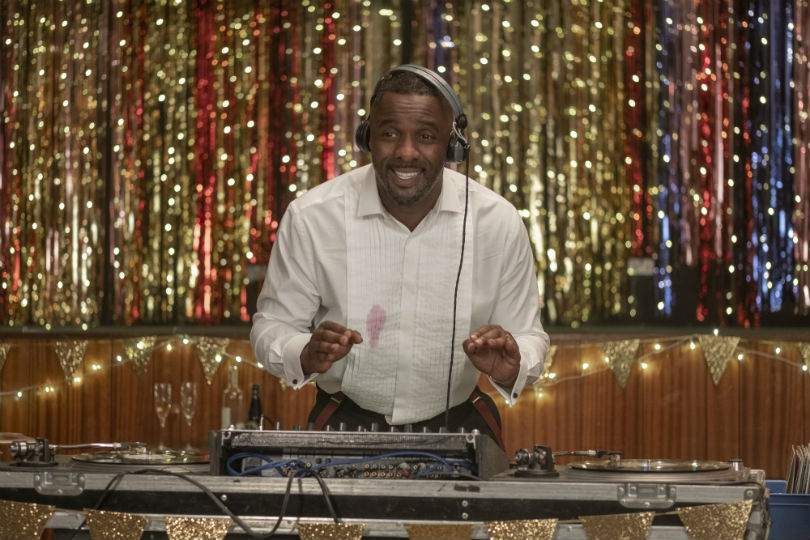 Charlie is a down-on-his-luck DJ who’s never quite made it big in the music world.

His personal life isn’t up to much, either – he’s an eternal bachelor but is finding the single life less fulfilling as he gets older.

Things are about to change though, as Charlie's best friend, Hollywood star David, wants to recruit him to help deal with his problem-child daughter.

Now, Charlie is set to swap the glamorous DJ life for the everyday responsibility of being a manny.

But will Gabrielle respect his authority, and will Charlie be OK with becoming the latest member of his successful friend’s entourage?

[Read more: Who stars in the Netflix hit You?]

Who's starring in it? 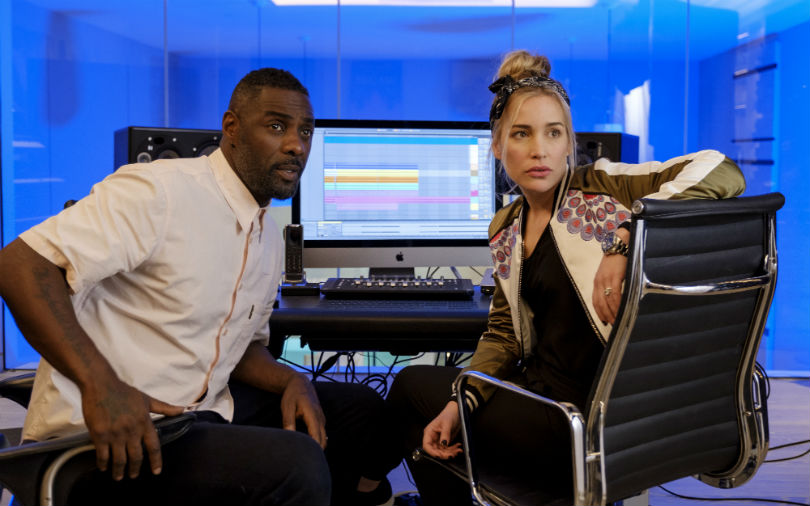 Idris Elba is taking the lead role of manny Charlie. Elba also co-created the series and serves as one of its executive producers.

He’s best known for his roles in BBC cop drama Luther and cult US hit The Wire, but has something in common with his new character as he also DJs – albeit with a little more success than Charlie.

Hollywood film star David is charming and charismatic, a North London boy made good in Hollywood, but his move back to his home town brings big life changes.

David is played by JJ Field, who viewers may have seen in Captain America: The First Avenger, Austenland, or US series TURN: Washington’s Spies. 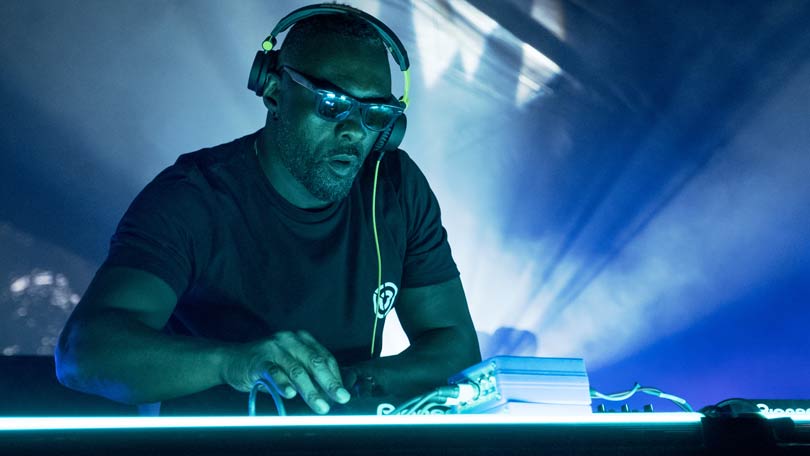 His equally-successful wife, Sara, is a superstar DJ, feminist icon and trendsetter who has decided to turn her back on her exciting life in America to give their daughter more stability in London.

She’s played by Piper Perabo, known for her work on Coyote Ugly, The Prestige, and TV series Covert Affairs.

Charlie’s charge is their spoiled daughter Gabrielle (Frankie Hervey), who is always getting into mischief and testing the sanity of her nannies to try to get the attention of her overworked parents.

Turn Up Charlie begins streaming on Netflix on Friday, March 15.