The Crown: If you like Netflix's royal drama, you'll love… Victoria, The Tudors and Outlander

It's all change for season three of The Crown on Netflix as stars Claire Foy and Matt Smith make way for a new Queen and Prince Philip in the shape of Olivia Colman and Tobias Menzies.

But if you’ve already binge-watched the first three seasons of The Crown, there's plenty to get stuck into that'll keep you busy before season 4.

From Victoria and Outlander to The Tudors and Downton Abbey, you won’t be disappointed with our pick of the seven best TV shows and films like The Crown.

BT TV customer? You can add Netflix to your BT package, so you’re paying for everything through one simple bill. Netflix subscription required.

> How to watch Netflix on your BT TV box 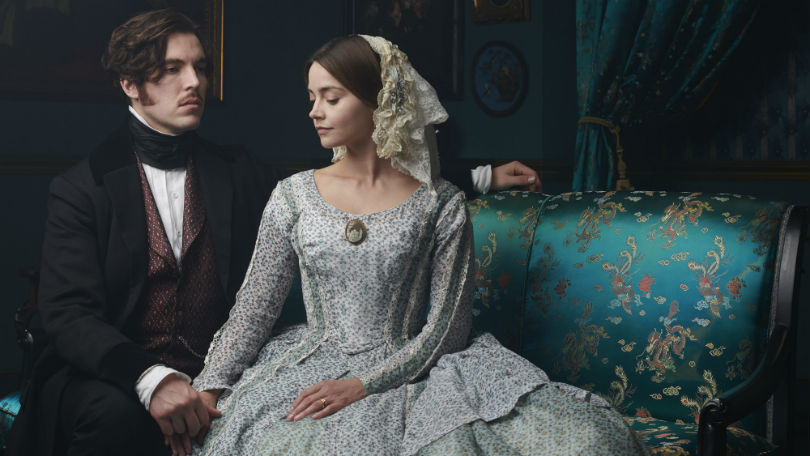 Victoria is a landmark drama series starring Jenna Coleman as Queen Victoria, the great-great-grandmother of Queen Elizabeth II. It depicts her ascension to the throne and her marriage to Prince Albert (played by Tom Hughes).

From one Queen to another, Victoria is perfect for fans of The Crown as both dramas reveal what went on behind the scenes of the lives of our two longest-reigning monarchs in history. Also, you'll spot a cast crossover - Alex Jennings, who plays King Leopold in Victoria, is the Duke of Windsor in The Crown.

All three seasons of Victoria are available to buy on Amazon Video. Following the execution of Anne Boleyn, King Henry VIII (Jonathan Rhys Meyers) remarries in the hopes of having a son, as challenges to his authority from inside and outside the kingdom threaten his hold on England's throne.

According to TIME.com, The Tudors is “a great option for those looking to time travel a few centuries before the events of The Crown”.

All four seasons of The Tudors are streaming on Amazon Prime Video, included with your Prime subscription. 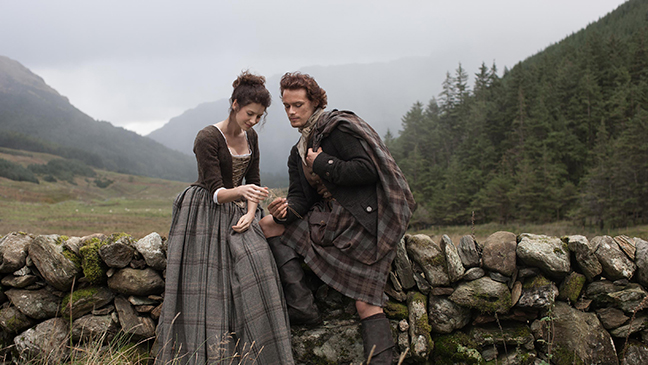 An English combat nurse from 1945 is mysteriously swept back in time to 1743, where she encounters the dashing Highland warrior Jamie Fraser and becomes embroiled in the Jacobite risings.

If you couldn't resist the stunning Scottish scenery of The Crown, expect a lot more of that in Outlander. Also, you might notice another cast crossover: Tobias Menzies, who plays Prince Philip in series 3 of The Crown, also appears in this time-travel drama series.

All four seasons of Outlander are streaming on Amazon Prime Video, included with your Prime subscription. 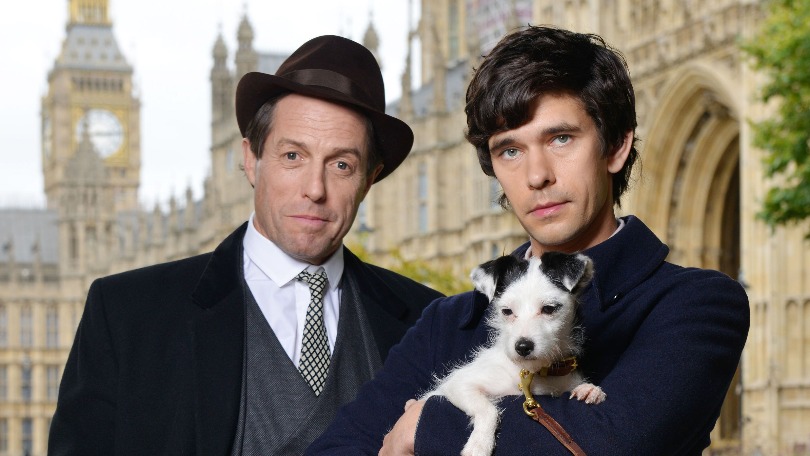 In the late 1960s, homosexuality had only just been decriminalised, and Jeremy Thorpe (Hugh Grant), the leader of the Liberal party, had a secret he was desperate to hide.

The Crown series 3 will begin in the mid-1960s, which Olivia Colman says is a “much steadier phase” for the royals. But if you’re looking for some political intrigue from the 60s and 70s, A Very English Scandal is a must-watch.

Mini-series A Very English Scandal is available to buy on Amazon Video. 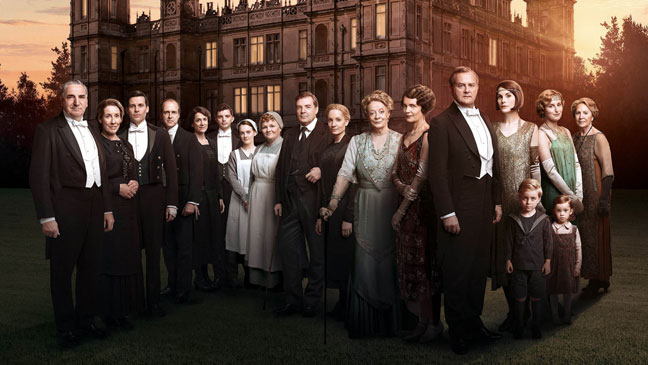 Downton Abbey is a long-running TV series that follows the continuing story of the Crawley family, wealthy owners of a large estate in the English countryside in the early 20th century.

Downton Abbey is arguably the best upper-crust British period drama, and while the aristocratic Crawleys aren't quite at the level of the royals, the recent Downton Abbey movie even had a royal storyline - inspired by the success of The Crown, perhaps?

All six seasons of Downton Abbey are streaming on Amazon Prime Video, included with your Prime subscription. 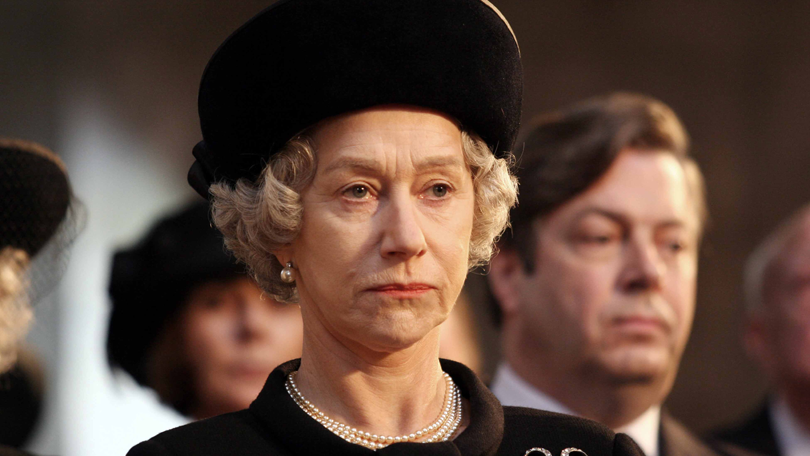 After the death of Princess Diana, Queen Elizabeth II (Helen Mirren) struggles with her reaction to a sequence of events nobody could have predicted.

Before he created The Crown for Netflix, Peter Morgan wrote the film The Queen, about the same Queen Elizabeth II. Mirren won the Oscar for Best Actress for her portrayal of the monarch. Could Mirren take over from Olivia Colman the next time the Netflix series has a cast change?

Movie The Queen is available to buy or rent from the BT TV Store now. Oscar-winning movie about the story of King George VI (Colin Firth), his impromptu ascension to the throne of the British Empire in 1936, and the speech therapist who helped the unsure monarch overcome his stammer.

Think of The King’s Speech as a prequel to The Crown - a young Princess Elizabeth is depicted in some scenes, before we fast forward to The Crown series 1 and she takes the throne as Queen Elizabeth II after her father King George VI's death. The King’s Speech also stars Helena Bonham Carter as the Queen Mother - just try not to get confused by the fact she goes on to star as Princess Margaret in The Crown series 3…

Movie The King’s Speech is streaming on Netflix now.

Watch the trailer for The Crown season 3