She's one half of Strictly's hosting team, has admitted to celebrity crushes on Marco Pierre White and Jon Snow, and always wanted to be an art historian...

When she replaced original co-host Bruce Forsyth on his retirement from Strictly Come Dancing in 2014, Claudia Winkleman  teamed up with Tess Daly and made history. It was the first time a presenting double-act on a primetime show has been all female.

As the pair enter their fifth series at the helm, we discover some things you probably didn’t know about Claudia.

[How to avoid Strictly spoilers online]

1. She comes from a long line of media types 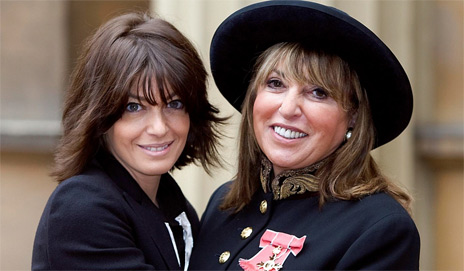 Her dad, Barry Winkleman, was a publisher, while her mother was Eve Pollard – an author, journalist and editor of a number of tabloid newspapers.

After her divorce from Barry in 1975, Eve remarried to another newspaper editor Nicholas Lloyd – Claudia’s new stepdad.

2. Her sister married into royalty 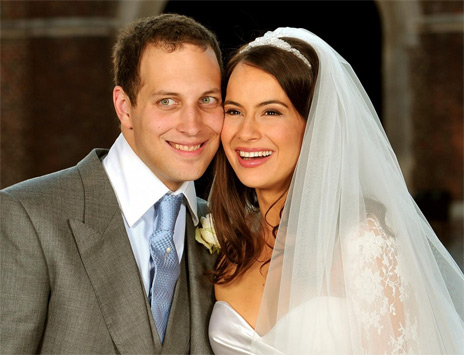 Sophie Winkleman – perhaps most famously know as Big Suze on Channel 4's Peep Show – married Lord Frederick Windsor in 2009. Her hubby is 41st in line to the throne, thanks to his dad being Queen Elizabeth’s cousin.

Sophie is actually Claudia’s younger half-sister, having the same dad.

3. She wanted to be an art historian

Claudia has a degree in history of art at Cambridge University, and wanted to pursue that as a career. But the plan didn’t quite work out. As she told Stylist Magazine: “My head almost fell off because there was a lot of sitting and waiting.”

4. Her TV career began under the pseudonym 'Claudia Winklebottom'

Okay, so it’s not a particularly inventive pseudonym. And it never caught on. But here’s a video of here talking to a cartoon dragon on Saturday Morning TV show Tricky.

5. She has a very impressive reality television CV 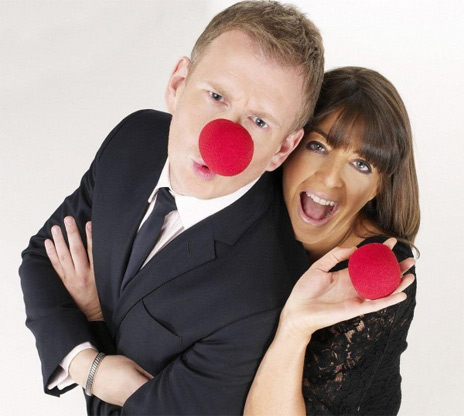 As well as Strictly and its spin-off show It Takes Two, Winkleman has presented on Fame Academy, Art School, The House of Tiny Tearaways, Eurovision: Your Decision, Holiday and Hell’s Kitchen.

She also admitted in an interview that she once saw Christopher Biggins in a supermarket and thought “I wonder if I can I get him to sign my left boob…?’’

7. She has a very controversial fringe 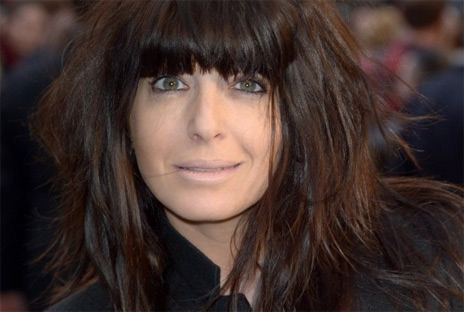 It’s been voted the worst fringe on telly, and BBC bosses allegedly called it ridiculous. But when she joined Strictly her infamous fringe was clipped – according to Claudia, out of respect for the viewers.

NOOOOOOOOO!!! Not the flaming sambucas again?! Please, can't you just have a pina colada?

8. Her worst ever interviewee? Harrison Ford 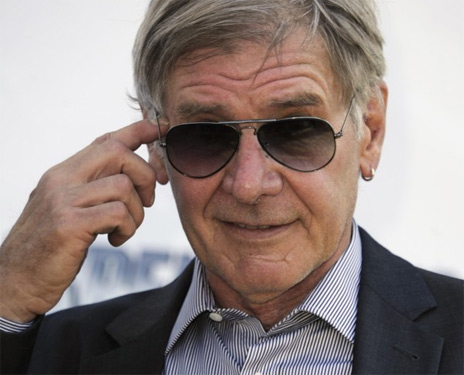 Some rather harsh words were exchanged, but afterwards Claudia said that her expectations had just been too high. They ended up bonding over his love of carpentry.

Claudia Winkleman is the co-host of Strictly Come Dancing with Tess Daly and will be providing first-hand reactions from the couples hot off the dance floor in the ‘Clauditorium’.

Claudia is a firm favourite with the Strictly audience, she has co-presented the Sunday night results show alongside Tess Daly since 2010, having previously hosted Strictly Come Dancing: It Takes Two. In 2015, Claudia was named Best Entertainment Presenter at the Royal Television Society Awards for her work on Strictly Come Dancing and has twice been nominated for Best Entertainment Performance at the Bafta TV Awards.