It isn’t always the glittering finale to a successful series that we might have expected.

Strictly Come Dancing 2018’s grand final is almost upon us, and it looks set to feature the highest standard of dance we’ve ever seen in the contest.

Ashley Roberts, Faye Tozer, Stacey Dooley and Joe Sugg have certainly had some magical moments over the last few months, but don’t be so sure that the final will be their crowning glory.

[Read more: Strictly Come Dancing winners - Where are they now]

These Strictly shocks and surprises show that even the pros sometimes get it wrong in the final routines, and the winner isn’t always so predictable.

One of the oddest moments we’ve ever witnessed on Strictly was when Colin Jackson and Erin Boag went totally leftfield and decided to dance with life-sized rag dolls rather than each other.

The dolls were strapped to their feet and most viewers expected them to be cast aside near the start of the routine – but no, they danced just with the dolls for the entire performance, never coming into contact with each other.

It was supposed to showcase Colin’s ability to dance on his own, but backfired spectacularly, with Bruno Tonioli labelling it “end-of-pier”, while Arlene Philips compared it to something she’d seen “in an awful casino in Vegas 20 years ago”.

Did the risky move lose the pair the Glitterball Trophy? It’s certainly possible, as they were the favourites to win the 2005 series, but were pipped to the post by surprise victor Darren Gough.

Last year’s Strictly is the only one to rival 2018 in terms of the amazingly high standard of dancers.
So many contestants were expected to win – Alexandra Burke and Debbie McGee were the most obvious choices, having barely put a foot wrong all season.

However, little-known Joe McFadden managed to fend off competition from both of them as well as Gemma Atkinson to be crowned the surprise winner.

Perhaps his lack of dance experience was the reason he championed, as Strictly viewers are notoriously impatient with any celeb who’s danced professionally before, which Alexandra and Debbie both had.

This one wasn’t an actual grand final moment, but it certainly had implications for who the eventual winner would be.

In the 2008 semi-final, Strictly’s complicated voting system which combines judges’ scores and viewer votes went horribly wrong when it became clear that Tom Chambers could never have made it to the final no matter how many fans phoned in, because of his low scores.

The disaster meant that the vote had to be cancelled, the episode finished early, call charges had to be refunded, and Tom had to be passed straight through to the final alongside Rachel Stevens and Lisa Snowdon.

Rachel and Lisa had been expected to battle it out in a two-horse race, but thanks to Tom pulling an amazing showdance out of the bag and Lisa going well below par (more of which later), the man who some thought should never even have been in the running ended up as the series champion. 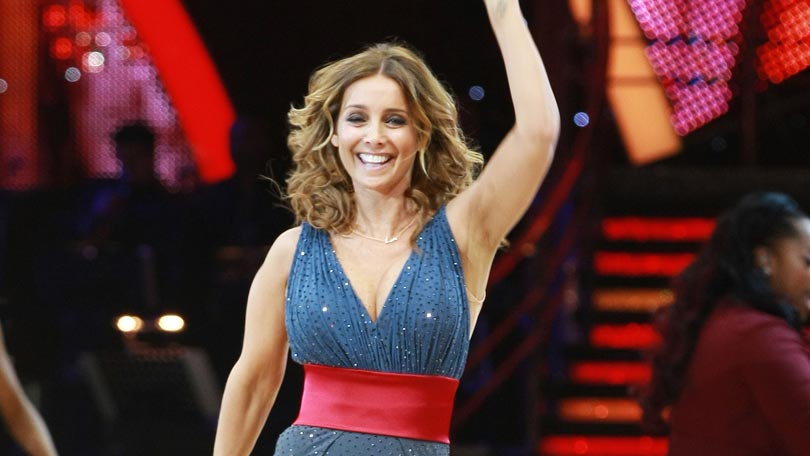 It seems the standard of dancing in the last few years on Strictly has gone up massively, and 2016 was another series packed with memorable performances.

By the time we reached the final, many would have assumed they could have made a safe bet on the winner – the choice was between Danny Mac and Louise Redknapp, who both had many years of performing experience, and sports reporter Ore Oduba.

Proving just how much the Strictly audience love an underdog tale and a journey from amateur to near-pro level, Ore stormed to a win after three showstopping dances.

He couldn’t believe it either, and became known for the floods of tears he cried on his win with Joanne Clifton being announced.

Another year that showed you should never assume the showiest dancer will win was 2009 when Chris Hollins, another BBC sports reporter who’d never danced before, was the popular champion.

He was up against some tough competition as Hollyoaks stars Ricky Whittle and Ali Bastian had put in some of the series’ most stunning, graceful performances before the final.

They were favourites with the judges and had years of experience in performance, so who would have thought the diminutive pairing of Chris and Ola Jordan would be a match for them? 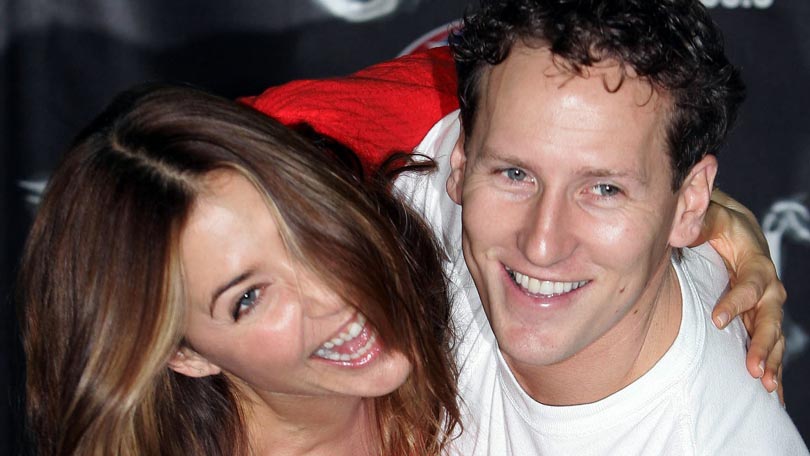 As we’ve seen from Colin and Erin, being given free rein to choreograph anything you please in the final showdance doesn’t always go to plan.

Lisa Snowdon and Brendan Cole had been a popular couple all the way through the 2008 competition with their stylish routines, and were strongly backed to win.

But their showdance seemed to have been completely misjudged, with poor Lisa looking very uncomfortable all the way through.

We’d come to know her for her tall, graceful frame, but a series of difficult lifts that were unsuited to her left her looking like a sack of spuds being heavily hauled around the dancefloor.

Lisa and Brendan scored 40 in the other two of their three final dances and although the showdances weren’t scored in that series, we suspect it wouldn’t have come anywhere close to a perfect full house.

Strictly Come Dancing’s final airs on Saturday, December 15 at 6.30pm on BBC One.