From Alien to The Terror: 10 of Ridley Scott’s most impressive projects to date

Legendary film director Ridley Scott is executive producer of AMC's The Terror. It's the latest hit in an award-winning career - we look back at his finest achievements in TV and film.

English director and producer Ridley Scott is one of the most influential and prolific Hollywood players of our time.

Hugely successful, he’s produced and directed some of the most profitable and beloved movies to date. And his experience goes beyond the scope of film and in recent years to executive producing some massively popular television series – including the upcoming AMC supernatural thriller The Terror.

[Meet the cast and characters of AMC's The Terror]

The Terror is an upcoming AMC supernatural thriller that reimagines the fateful attempt to discover the Northwest Passage between 1845-1848. Meshing historical figures such as Sir John Franklin and Captain Francis Crozier with touches of fantasy and horror, great things are expected from this arctic drama. Ridley Scott serves as the executive producer and the series' impressive cast includes Jared Harris, Tobias Menzies, Ciaran Hinds and Paul Ready. 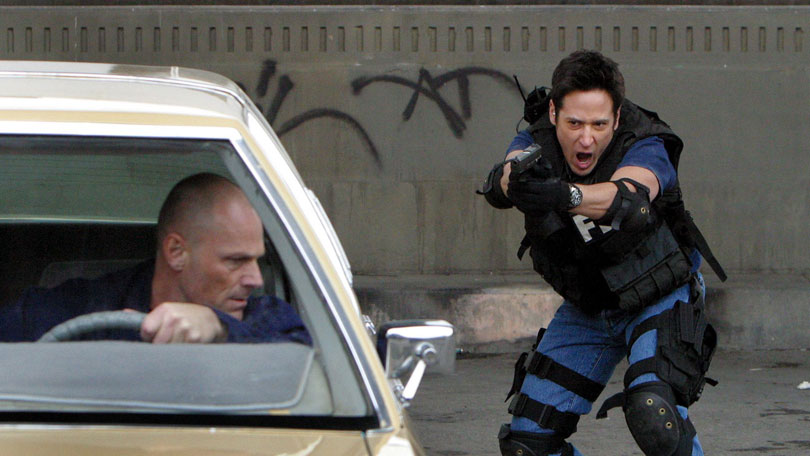 Scott served as executive producer for the popular crime drama Numb3rs that ran between 2005 and 2010. Starring David Krumholtz and Ro Morrow, Numb3rs was about an FBI agent who recruits his mathematical genius younger brother to help him crack crimes. Although the FBI are initially reluctant to welcome this newcomer into their team, he gradually gains their trust and proves his knack for providing invaluable information.

[More from The Terror: The greatest British explorers of all time] 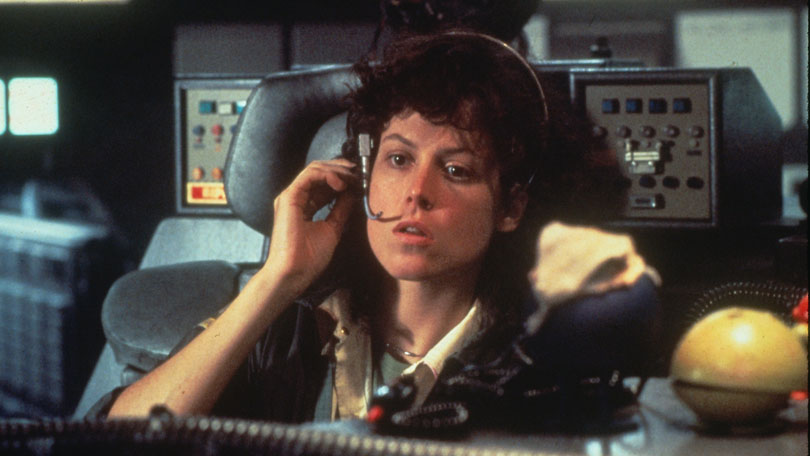 Perhaps his most revered and successful works, Ridley shot to worldwide fame for his directing of 1979 sci-fi horror film Alien and multitude of sequels, crossovers and prequel movies. Both a critical success and a box office smash hit, Alien launched a franchise that to date has made over $2.2 billion at the box office. Each of the Alien movies are space adventure and thriller movies in which an alien invasion on a spaceship wreaks havoc. Applauded for its scare factors, creativity and cinematography, it’s hard not to think of Alien when discussing Ridley Scott - he directed the original film and returned to helm prequels Prometheus and Alien: Covenant.

The Man in the High Castle 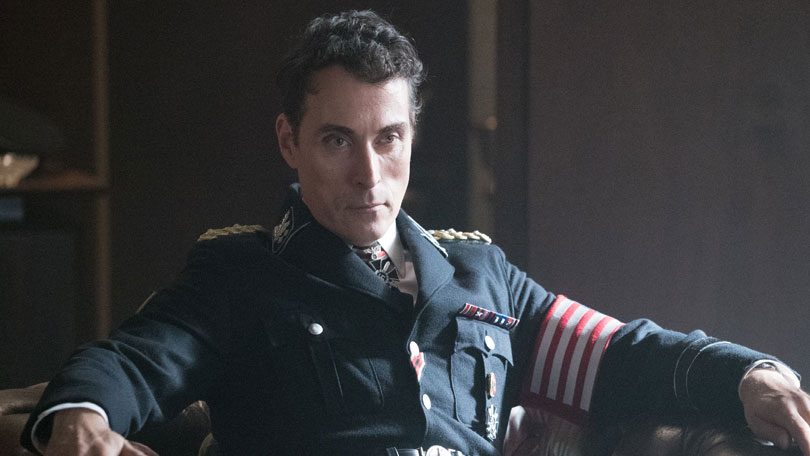 Based on the dystopian novel of the same name written by Philip K. Dick, The Man in the High Castle is executive produced by Scott and imagines a post-World War II America if Hitler and the Nazis had won the war. With America now carved up between Japan and Germany, Americans are forced to adapt to their new dictatorships, but of course there are resistance fractions – the trials and tribulations of which are closely profiled on the show. Receiving excellent reviews and featuring esteemed actors such as Rupert Evans and Rufus Sewell, its third season is due later this year. 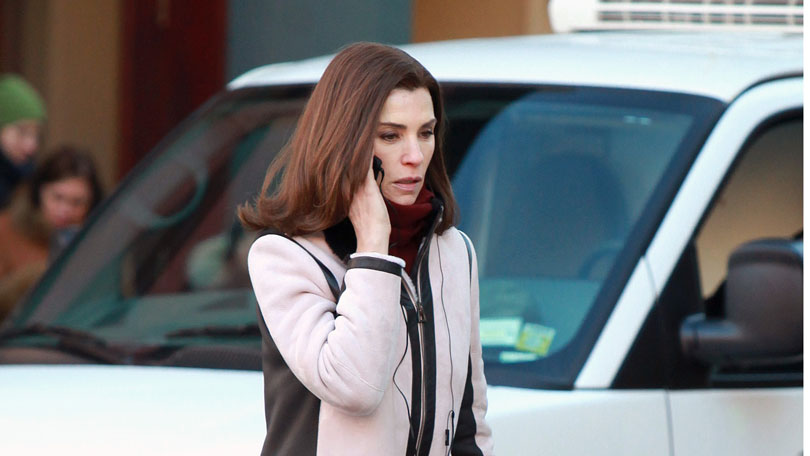 Yet another telly hit executive produced by Scott, The Good Wife ran between 2008 and 2016 and has already spawned a spin-off in The Good Fight. A US legal and political drama, The Good Wife focuses on Alicia Florrick (played by Julianna Marguiles), wife of the Cook County State Attorney after she takes up the law again when a scandal rocks her marriage. A crowd pleaser, The Good Wife  won an array of awards include five Emmys and the 2014 Television Critics Association Award for Outstanding Achievement in Drama.

All the Money in the World 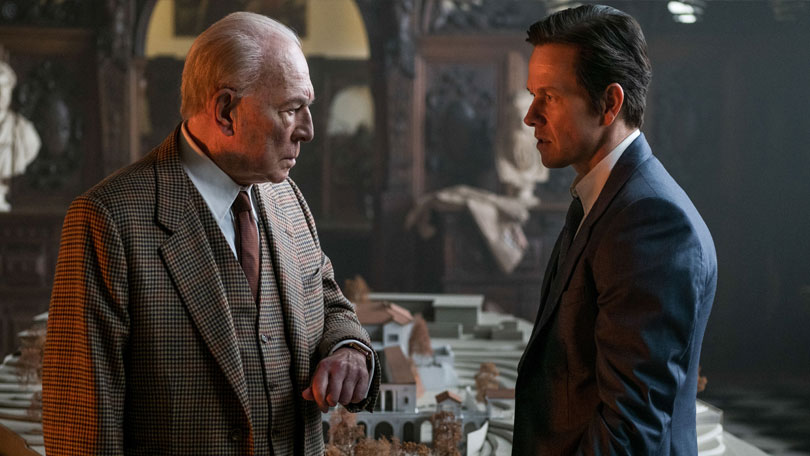 Scott directed 2017 film All the Money in the World, a crime thriller about the true story of the kidnapping of billionaire J. Paul Getty’s grandson in 1973 – and Getty’s refusal to give into the kidnappers' extortion demands. While the movie, starring Michelle Williams, Mark Wahlberg and Christopher Plummer, garnered generally positive reviews, the film initially hit the headlines for all the wrong reasons after Scott was forced to refilm all the scenes featuring Kevin Spacey (Getty) with Christopher Plummer. Incredibly, the veteran director pulled off the reshoot in an incredible 11 days. 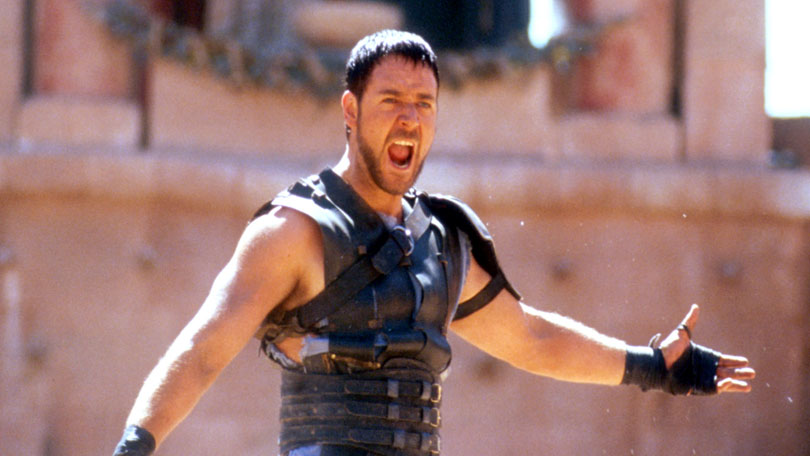 2000’s Gladiator is yet another massively profitable and revered film directed by Scott that not only grossed over $450 million at the box office but received five Academy Awards – including Best Picture and Best Actor for Russell Crowe. A historical drama, Gladiator is the tale of a Roman general Maximus (Crowe) whose power and status is stripped before he is forced to fight to the death in the Colosseum. 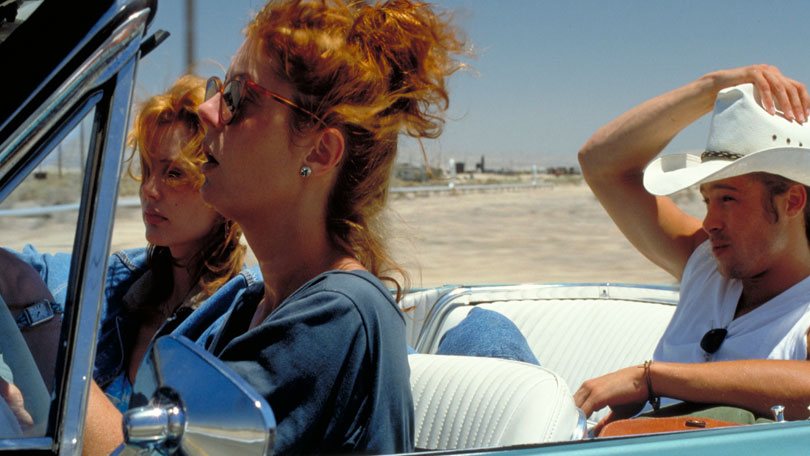 Often billed as the ultimate girls' trip and female friendship movie, Thelma & Louise is a crime drama directed by Scott in 1991. Geena Davis and Susan Sarandon star as best friends who go on a fishing trip only to end up on the run when one shoots a male rapist to save the other. Travelling across the dessert towards the Mexican border, it’s a race against time to flee the cops and they encounter plenty of characters along the way. 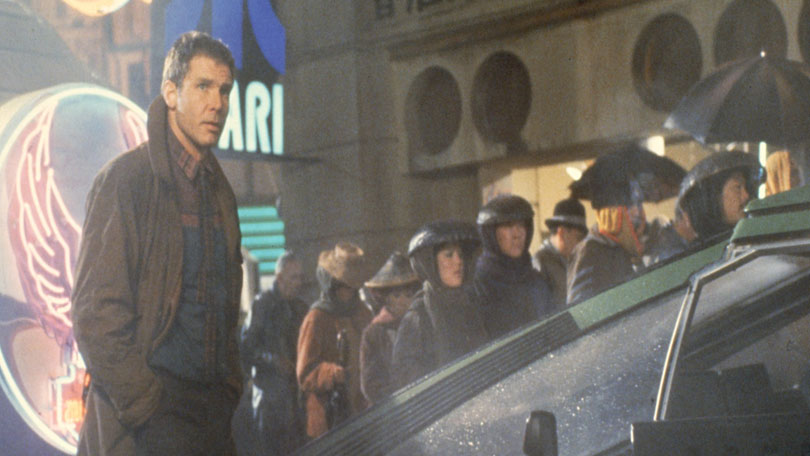 Blade Runner, one of the most celebrated cult sci-fi movies ever, was directed by Scott in 1982 and starred Harrison Ford and M. Emmet Walsh. It's the tale of a professional ‘Blade Runner’ (Ford) who, in a dystopian Los Angeles of 2019, is assigned to track down of four replicants - humanoid robots - who are on the run. Highly innovative and ahead of its time, a sequel, Blade Runner 2049 was released in 2017, but was not directed by Scott. 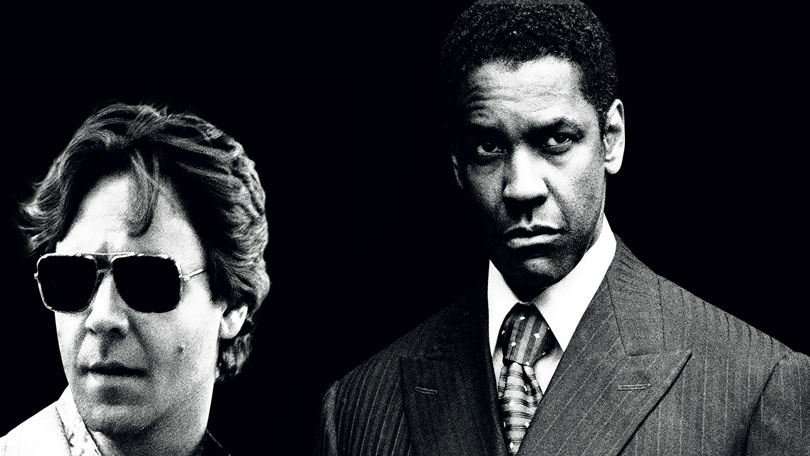 Produced and directed by Scott, 2007’s American Gangster is a fictional biographical look at the criminal career of real life gangster and criminal Frank Lucas and North Carolina man who smuggled heroin into the US during the Vietnam. Starring Gladiator’s Russell Crowe and Denzel Washington the movie was both a critical and commercial success and won three major awards including Screen Actors Guild Award for Outstanding Performance by a Female Actor in a Supporting Role for Ruby Dee’s portrayal of Mama Lucas.