Discover these little-known facts about late rapper The Notorious B.I.G., real name Christopher Wallace, ahead of History's documentary on his life.

One of the most successful American gangster rappers of all time, Notorious B.I.G. dominated the 90s rap scene alongside rival Tupac Shakur.

[Vikings on History: 10 weird but true facts about the real Vikings]

Now History (formerly The History Channel) has created a two-part documentary: the only biography to be authorised by Biggie's family estate. 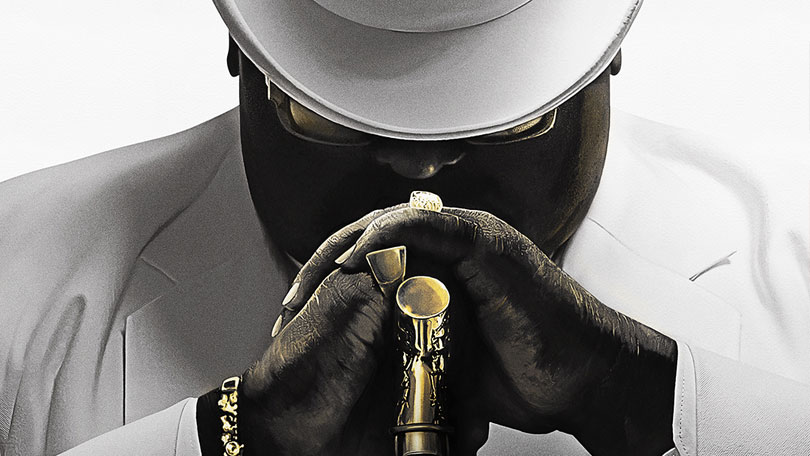 Promising to be the most revealing and accurate documentary ever made about the late music artist, both episodes of this intimate documentary are available to watch on BT Player now.

Before you watch, swat up on your Notorious B.I.G. knowledge with these 10 facts about his life and times:

1. Biggie and Tupac were once friends

Tupac Shakur and The Notorious B.I.G. were once friends. Despite the East Coast vs West Coast hip hop rivalry that supposedly cost them their lives, they were both originally from New York City. When they were teens hustling their way up the New York rap scene, Christopher regularly opened for 2Pac’s shows and even visited Tupac in hospital the first time he was shot.

Unfortunately, this friendship went south fast when Tupac’s crew warned him that it was Notorious B.I.G.’s crew that orchestrated the shooting. From then on, the friendship transformed to an intense rivalry, never to be rectified.

Jay Z went to the same high school as The Notorious B.I.G. and the two were buddies. Jay Z (real name Shawn Corey Carter), who has often named Notorious B.I.G. as one of his idols and a mentor, was about to form a rap supergroup The Commission with Biggie, but this project was never saw the light of day due to Biggie’s untimely death.

3. ‘Juicy’ lyrics are a mixture of fact and fiction 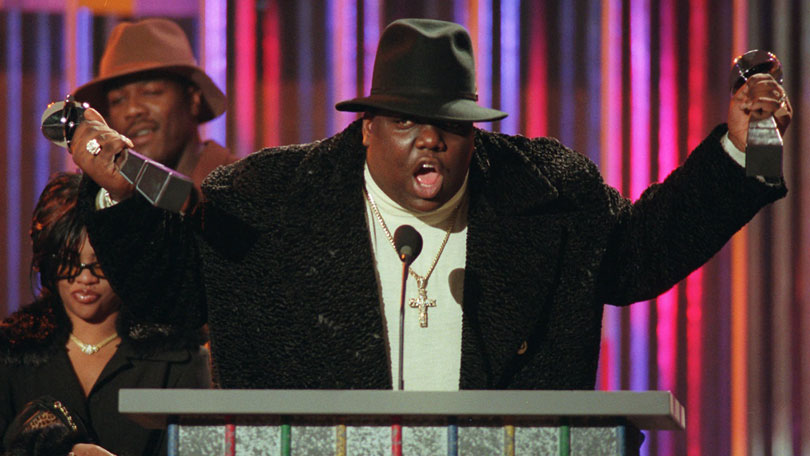 One of The Notorious B.I.G.’s biggest hits Juicy contains powerful lyrics about his upbringing. His mother, Voletta Wallace, has said the lyrics are a mix of fact and fiction.

[More from History: Who was the Zodiac Killer? Has he ever been found?]

Indeed, when he raps, "Yeah, this album is dedicated to all the teachers that told me, I'd never amount to nothin", Voletta says that when he was in school he confronted a teacher who told he wouldn’t amount to anything and could best hope to one day be a garbage collector.

His response was to research salaries and went back to the teacher the next day saying, "A teacher makes a starting salary of $22,500. A garbage collector starts at $29,000… You said some of us inside here are gonna be garbage collectors. But we're gonna be making more money than you, so that's cool."

However, she disagrees with the sentiment. “I was just tryin' to make some money to feed my daughter,” she says, claiming she never allowed a day to go by when neither her son or her grandaughter had food on the table.

Christopher’s first stage name was MC Quest but as his career took off he became Biggie Smalls, naming himself after the gang leader in the 1975 movie Let’s Do It Again. Biggie was also a nod to his childhood nickname of ‘Big’ as he was noticeably overweight from the age of 10.

However, the actor who played Biggie Smalls in the movie, Calvin Lockhart, attempted to sue Christopher for the rights of the name, and he was forced to change his name to The Notorious B.I.G.

5. He ghost-wrote songs for Lil Kim

Although he was married to R&B singer Faith Evans, Christopher infamously had a long-term affair with female rapper Lil Kim (real name Kimberly Denise Jones) and also served as her musical mentor. He even ghost-wrote several songs for her, including her 1996 hit ‘Queen Bitch’.

6. He worked with Michael Jackson 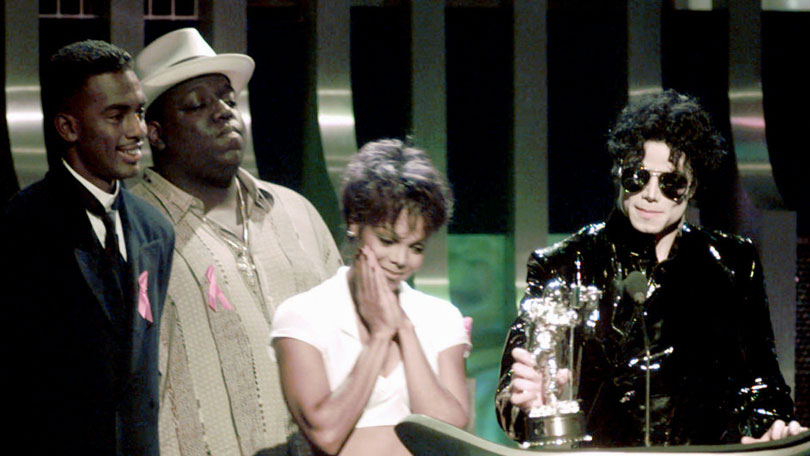 MJ isn’t remembered as being much of a rap fan, but he admired The Notorious B.I.G.'s verse so much so that he featured him on two of his songs.

Christopher recorded a rap verse for the song This Time Around on Jackson's 1995 HIStory album, before his work featured posthumously on Michael’s 2001 song Unbreakable, from the album Invincible.

7. He had two number ones posthumously

Like so many music artists who died young, he became more successful in death than in life. While he certainly was hugely successful during his lifetime, Christopher achieved his first mainstream US music chart number ones posthumously with singles Hypnotize and Mo Money Mo Problems.

8. His son played him in a movie

Christopher’s son C. J. Wallace was just a baby when his dad and has gone onto to forge a successful acting career. At just 21 years of age he’s already played his late dad in the 2009 biopic Notorious. Additional roles include playing Amir in season three of the television series Scream and Kenny in Will Farrell’s movie Everything Must Go.

9. He recorded a song with Shaq O’Neal 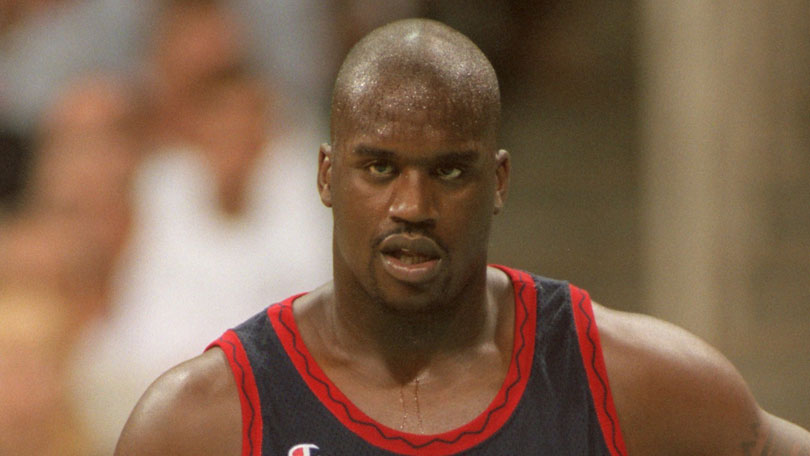 Legendary basketball player Shaquille O’Neal attempted to forge a rap career in the 90s and has now completed four studio albums. While you may not be able to name a single Shaq tune, he has recorded with some major rap stars, perhaps most famously with The Notorious B.I.G. himself. You can hear Biggie's rapping on Shaq’s 1996 song Can’t Stop the Reign.

10. He used a cane for the last few months of his life

Just months before he was shot and killed in a drive-by shooting in Los Angeles, Christopher was in a serious car crash with fellow rapper Lil Cease. His leg was shattered, forcing him to walk with a cane for the rest of his life.

The History documentary Biggie: The Life of Notorious B.I.G. is available to watch on BT Player now.

You can also watch it online now here.