10 things you probably didn’t know about the Vikings

Did the Vikings really wear horned helmets? And were they really natural blondes? Find out the answers and other surprising Viking facts below.

The latest series of the bloody and thrilling drama Vikings has us hooked to History (BT TV channel 327/379 HD) on Tuesdays at 9pm.

But how close to the real thing is the brutal world of Ragnar Lothbrok. We take a look at 10 little known facts about these ancient warriors.

Catch up on Vikings now on the BT Player >

It’s a common misconception that the Vikings wore horned helmets. The truth is these would have been cumbersome and even dangerous for Vikings to wear in battle, and archaeological evidence actually suggests they wore plain round metal caps. 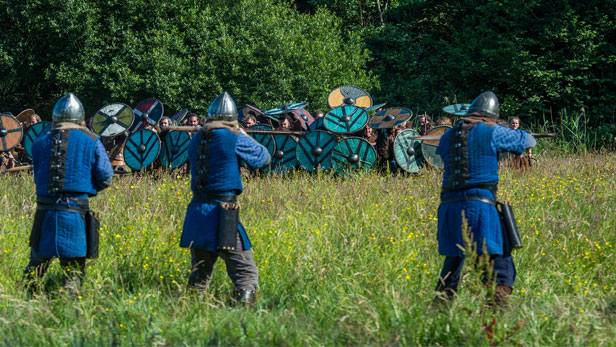 However, Vikings are often shown in paintings and media as wearing horned helmets because the Victorians romanticised the Vikings and depicted them as having elaborate and ornamental suits of armour.

2.They coined the term ‘berserk’

The Vikings spoke Old Norse, which stemmed from what is today North Germany. When the Vikings plundered and settled in Britain in AD 793 their language blended with the locals and many of their words still exist in the English language today.

For example the word ‘berserk’ is an abbreviation of the Old Norse word ‘berserker’ which were Viking warriors known for their fury and ferocious battle tactics.

Ever used or heard the Northern phrase ‘Ey Up?’ This is based on another Viking term, this time ‘se upp’ which was a common Viking greeting.

3. They were actually very clean

Media depictions of Vikings as filthy, hairy primitives couldn’t be further from the truth. Vikings actually took great care and pride in their appearance. 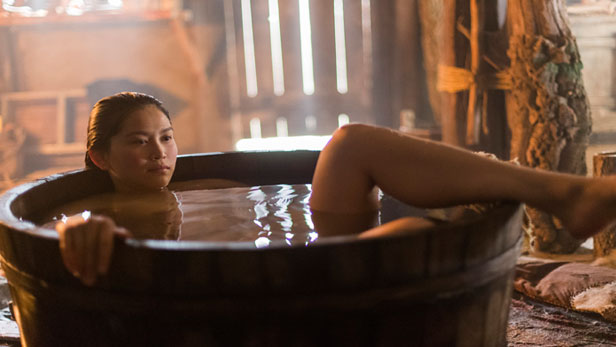 Archaeological evidence suggests they bathed regularly and had various hair (and even beard!) grooming tools as well as their own versions of shampoo.

4. They gave some rights to women

While Viking men were given priority and prestige in society, Viking women did have some rights. Women were allowed to own property and to request divorce upon various grounds – including infidelity.

What’s more, as we see in Vikings, there were even female Viking warriors and ‘Shieldmaidens’ like Lagertha appear many times in Old Norse literature and sagas.

5. They believed blondes had more fun

Vikings in film and literature are often shown as having long, supposedly natural blonde manes. While it’s true that to be blonde was, as it is still now in many cultures, revered and seen as attractive, many Vikings were naturally brunettes. 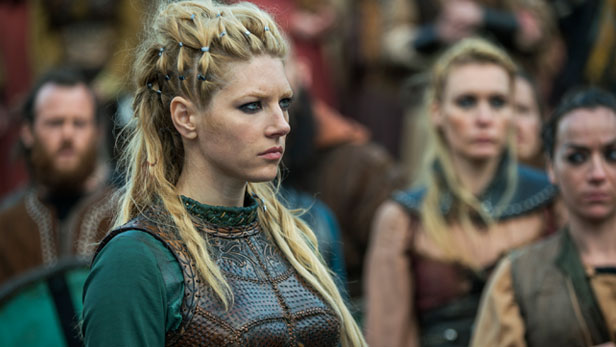 However, the Vikings came up with a nifty solution by inventing their own hair bleach which they used on the hair and even in their beards. This bleach was also likely used to kill and ward off head lice.

6. They were active slaveholders

The Vikings didn’t just plunder the goods and lands of various European countries, they also took many of its inhabitants as slaves – which they called ‘thralls’.

Some of the enslaved peoples would have remained in their homeland and forced to work the land for a Vikings landowner while others were taken back to the Vikings Nordic homelands and kept as personal slaves in their homes. What’s more, Vikings actively traded slaves both between themselves and to other cultures such as Persians.

7. They believed in the survival of the fittest

Although the Vikings were very proud of their families and heritage, they didn’t take kindly to the weak or sick. Viking sagas suggests that if a Viking child’s sickness or weakness was causing strain on their family, they were allowed to throw their unwell child out to sea or abandon him or her in the woods. 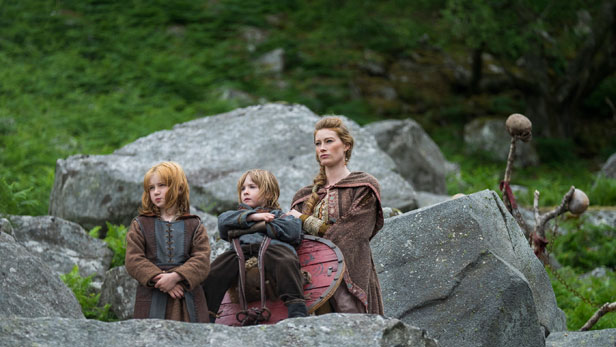 Elderly Vikings might have fared a little better though, as remains of arthritis ravaged bodies of long dead elderly Vikings have been found, which suggests that someone must have been taken care of them in their golden years.

In 1960 the remains of a Viking encampment was uncovered in Newfoundland, Canada. However, given the harsh climate historians estimate that the colony may have died out. There have been many claims of Viking invasions and settlements on the American shores of New England, but none of these have been proven archeologically and so far have been regarded as ‘pseudohistory’.

9. They were expert boat makers

The Vikings were extremely skilled at making boats, including the longships which were designed to carry up to 60 men (with some later version carrying up to 100) and could travel up to 15 knots per hour. 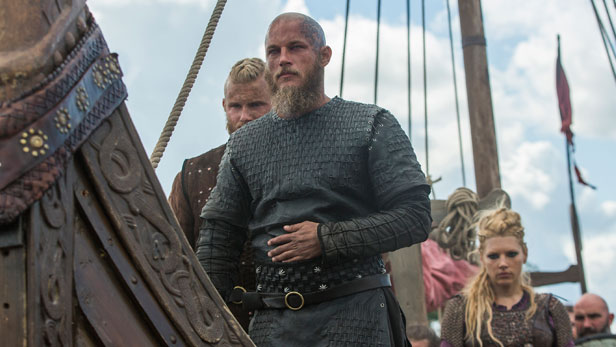 Longships were also designed to be able to land and depart from shore quickly, which gave them a key advantage in both plundering raids and battles.  In fact, many historians have argued that the Vikings’ skilled boatmanship was a key reason why they were so successful. They were able to travel faster and more effectively than many of their rivals and enemies at the time.

10. They used urine to start fires

The Vikings were certainly resourceful, and when out on long journeys they supposedly took a slow-burning fiery substance with them.

They created this by harvesting a touchwood substance that grew on trees and soaked it with urine. Once boiled for several days, it would blend into a slow smouldering flame which allowed the fire to not only last a long time but also be easily and safely transported.

Vikings airs on History on Tuesdays at 9pm.