Robert Powell travels to Israel to examine the Bible’s archaeological roots and sites.

British actor Robert Powell shot to fame when he played Jesus Christ in the monumental English-American series Jesus of Nazareth in 1977.

[More from History: Is the Zodiac Killer about to be found?]

Now 40 years later, the actor travels to Israel to host the series Robert Powell: The Real Jesus of Nazareth for BT Channel History. As he traces the archaeological sites mentioned in the Bible, we spoke to Robert on what makes this a truly unique and unforgettable documentary series. 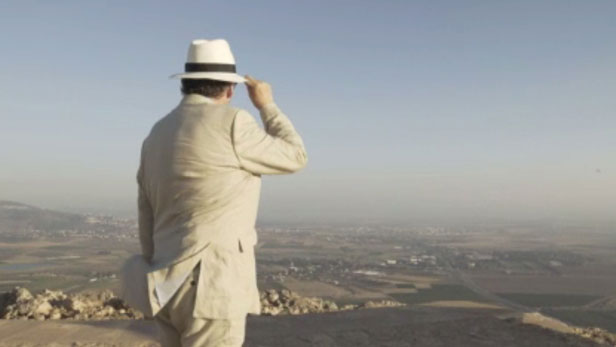 Robert Powell has had an illustrious acting career, but is still best remembered for his extraordinary portrayal of Jesus Chris in Jesus of Nazareth, first shown in the UK on ITV in 1977.

Robert reveals now that he was unable to trace the physical and historical roots of Jesus’ life in preparation for the role, and is delighted to finally be able to do so now in his new series.

[Read more: Why CI's Crimes That Shook Britain will Truly Shock You]

“It is something that I avoided doing when I was playing Jesus. We tried to investigate by reading and preparing and going the normal route – reading up as much as possible about Jesus but in fact within the gospels and commentaries there is absolutely no clue whatsoever about who he is.

"The offer to go to Israel and find out what we could about the actual man, I thought was absolutely terrific. I am not playing it, so I am not trying to protect anything I could just go and have fun seeing it and exploring whether anything was there. It was absolutely fascinating,” Robert told us.

2. It explores the man behind the son of God 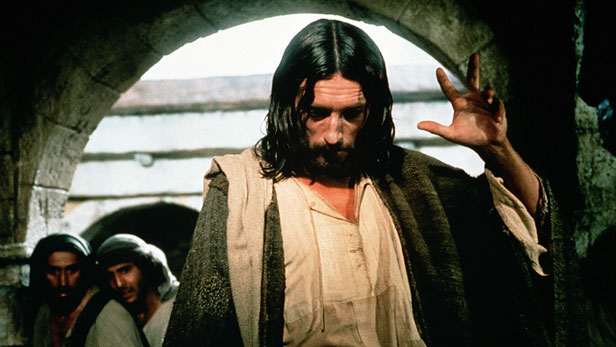 Who was Jesus? Other than what we know from the Bible, little is known. Powell says he hopes the series will help uncover more about Jesus the man:

“There are lots of clues about what he did and what he said but with regards to who he was in terms of the man that he was, there are no clues at all.

No one doubts whether Jesus existed. But what is interesting is how and why this man had such a tremendous impact on the world more than 2,000 years later. He is revered by several billion people, and that is really the extraordinary adventure of this show – just how could that happen? From a simple upbringing to how he is now remembered.”

"We go everywhere! We were in Jerusalem – the Wailing Wall, Via Dolorosa… virtually everywhere. We went to Bethlehem which is of course on the West Bank and ruled by Palestine. We went to Nazareth, Caesarea, Sea of Galilee, Migdal – we went to just about all the major sites from the Bible within Israel," Robert said.

4. It doesn’t shy away from discussing the Israeli conflict 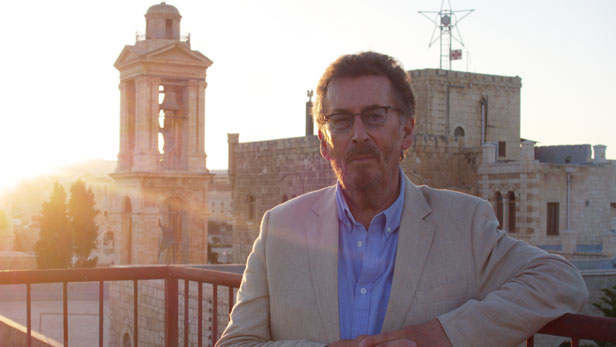 Of course, Israel has been wrought with conflict for centuries, and these conflicts are not shied away from in the series. Powell says there will be several moments throughout the series where the divide between Jews and Christians, and Israelis and Palestinians, is evident.

“Near the Wailing Wall I talked to a Rabbi about Jesus and another man came up to us and screamed at him and I for saying the word Jesus.

"We also went to a school and were advised under no circumstances must we mention the 'J' word: for all intents and purposes you are here to investigate education in the 1st century AD and not the education of Jesus Christ.

"When we went to Bethlehem which is in what is now Palestine - half my crew were quite scared about going! That really bought this issue home to me.”

5. It is created for everyone – including non-Christians 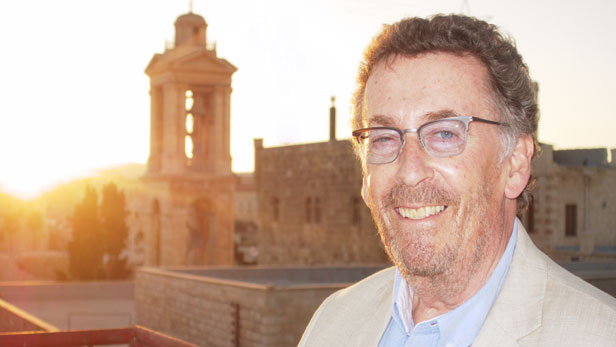 Robert stressed that The Real Jesus of Nazareth is a documentary and exploratory series, that is absolutely not preachy or strictly for Christians. He believes anyone, regardless of their religion or culture, can enjoy and indeed learn from it.

“I think anyone can find this enjoyable. My brother lives in America and he’s an absolutely cold-blooded atheist. He saw it when it came out on the Smithsonian Channel in the US and he phoned me to tell me he found it absolutely fascinating! And he's as atheist as it can get!”