Apollo Missions to the Moon: Drive-through churches, lost tapes and moments that made the world stop – 3 reasons to watch the stunning National Geographic film

National Geographic's Apollo: Missions to the Moon is the only Moon landing film you need to watch ahead of the 50th anniversary on July 20th.

The 50th anniversary of Neil Armstrong and Apollo 11 landing on the moon has inspired a bundle of fantastic new documentaries this month.

None are more inspiring, jaw-dropping and surprising than National Geographic’s Apollo: Missions to the Moon.

For the astronauts and the people at NASA, the engineers it was never political. It was about doing something that no one had ever attempted before," Jennings told BT TV.

"It was like Lindbergh trying to fly across the Atlantic. They were the people about to achieve something that just about everyone on the planet had said was impossible to do." 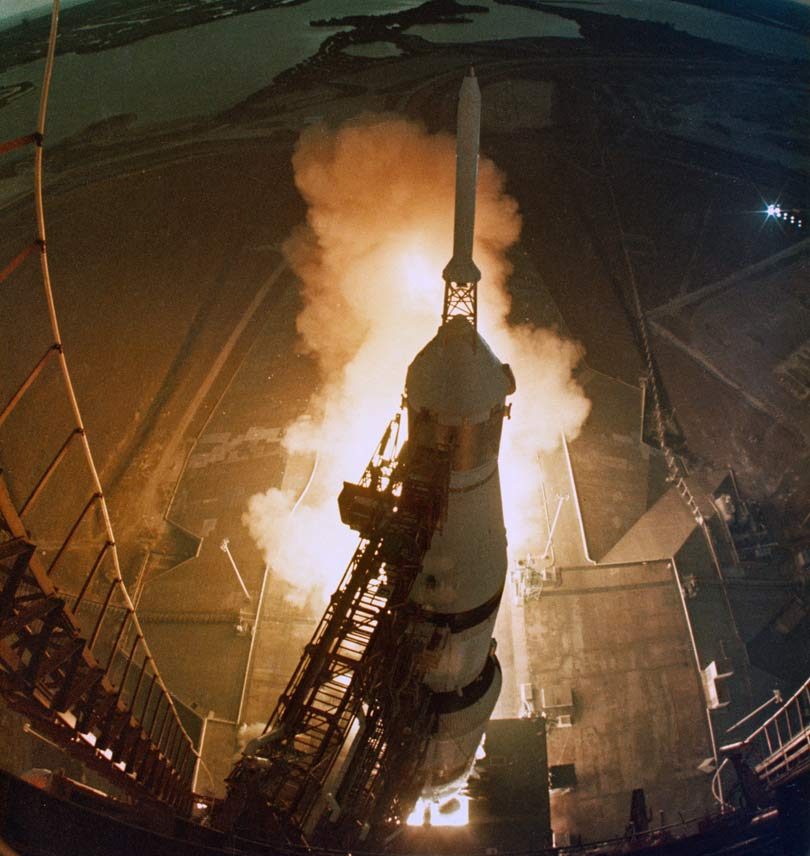 Jennings film, pulled together from 500 hours of footage, 10,000 photos and 800 hours of audio, uses his signature first-person storytelling style to immerse viewers in a beautiful and emotional story that balances triumph with tragedy.

Here are three reasons you can't miss Apollo: Missions to the Moon.

1. It captures the magic and spell-binding impact of space travel 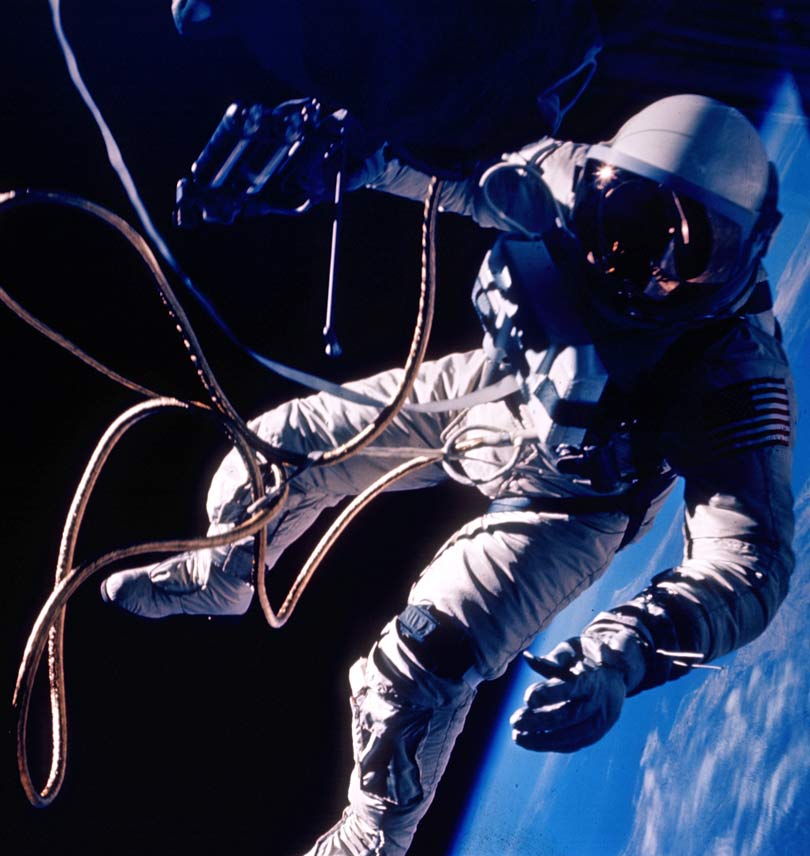 "You can see a sense of innocence or innocence ending,” says Jennings, looking back at the start of the Space Race between the USA and Russia.

"I think what’s interesting looking back at that time today is wondering about how we can incorporate that same sense of wonder into our lives. I think we can to a point.

"I was talking to someone recently about the day of the moon landing and how the world literally stopped.

"I wondered whether if we landed on Mars, we all would stop in the same way. I’m not so sure. The person I was chatting to about this said, maybe if it was shown on Instagram the world would stop. That’s what it would take – social media would have to get the world to stop.

"Getting to the moon was so extraordinary for people of that generation. And I think we long for our own version of that. But I’m not sure what that is." 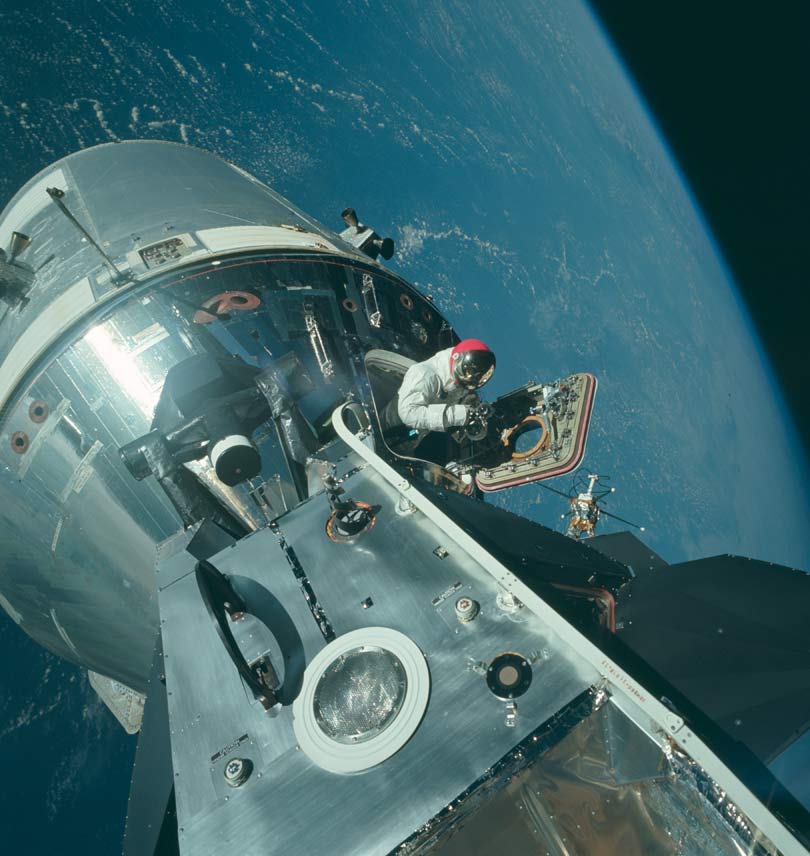 Rather than digging through all the usual national TV footage of the Apollo missions, Jennings waded through archive reports from local TV stations in Texas and Florida.

"A lot of our recordings come from local TV and radio reporters and its footage people will never have seen unless you lived in these specific areas in 1968,” he said.

"These local people had a much better view of what was going on than any national news producers."

Using the local footage meant that Jennings stumbled upon incredible footage such as a Southern Californian drive-in church.

"There were all these cars parked up like a drive-in movie and there was this priest at the front, praying for the guys on the moon," said Jennings.

"This was during the bit between the guys landing on the moon and when Neil Armstrong took his first steps. There was this footage of all these people praying and it’s crazy.

"It's little moments like this that make the film shine and give life to it." 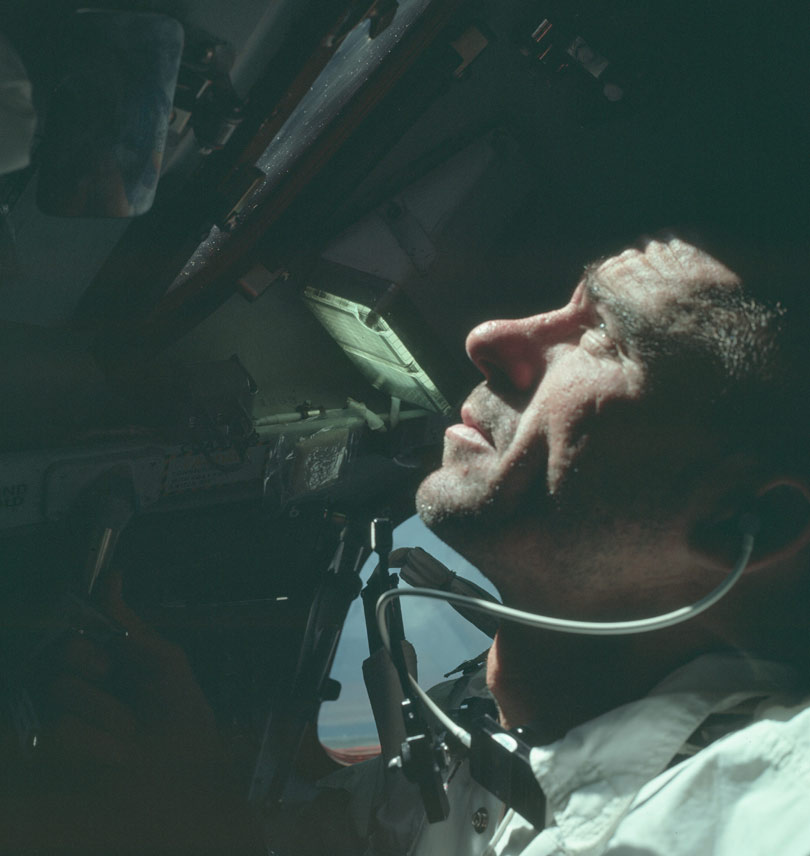 Another first in the film is the use of a 30 Track recording, which captures previously unheard audio from sort of the most tense and dramatic moments in NASA’s history.

"There is 10,000 hours of this thing. The best way to explain it is, in documentaries you’ve seen before, you'd see one guy talking to the astronauts. You wouldn’t hear the hundreds of other people in the room.

"There are a whole list of these people who were recorded at the time, they were in charge of their own departments and these recordings have been collecting dust.

"In the past there was footage, but it would be a silent movie, now we can marry the footage to this audio – and suddenly this whole thing comes to life. When you add sound and its accurate sound, the whole film pops." 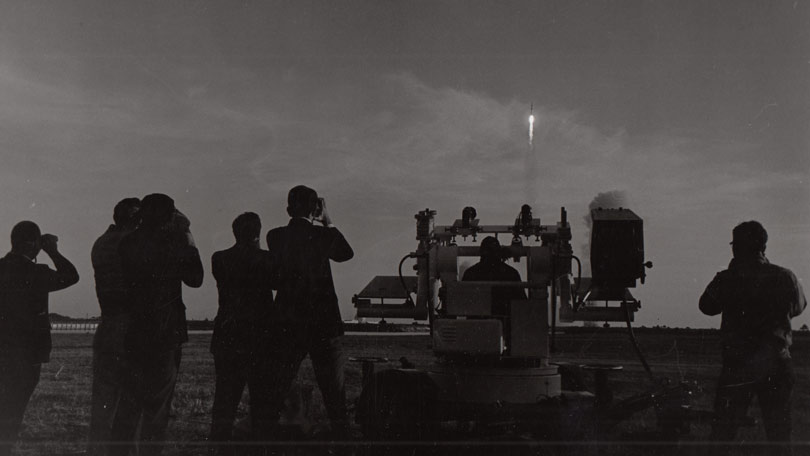 Some of the film’s most intriguing and emotionally poignant moments come from outside of NASA, when the wives and families of the astronauts are pieced together alongside the footage of their husbands risking their lives.

"Then we focus on the wives and families, because they were the unsung heroes behind the scenes. They are another character. Another character is Mission Control. The American public are a character and how they react.

"Spaceships are a character – they go from a little ball Sputnik to these various incarnations of the space shuttle. So we have these characters laid out and we have the storytelling motif of the heroes’ journey on top of that.

The film is part of National Geographic's Space Weekend, which includes films such as The Armstrong Tapes, Apollo: Back to the Moon and Challenger Disaster: The Final Mission.

New to BT? Get BT TV with National Geographic and over 60 premium channels >