What has been your favourite blockbuster of the year so far?

You can find all the latest new releases, from mega blockbusters to addictive box sets, in the BT TV Store.

This autum we've got a ton of brand new superhero moves available to buy or rent, including Marvel's epic Avengers: Infinity War, and the outrageous and explosive Deadpool 2.

The best superhero films of 2018 so far 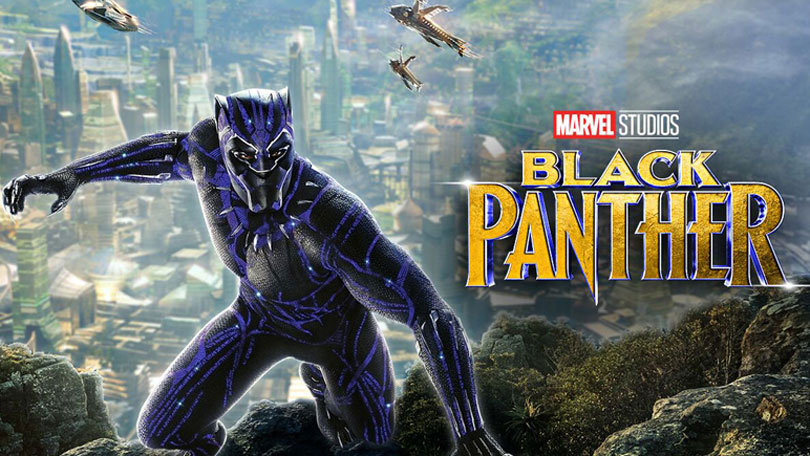 Black Panther is available to buy or rent now from £3.49.

This critically acclaimed superhero epic follows T'Challa (Chadwick Boseman) who, after the death of his father, returns to the secretive and technologically advanced African nation of Wakanda to claim the throne.

Black Panther was not just a movie, but a culturally significant milestone. Critics called it a "gorgeous, groundbreaking celebration of black culture" with "an all-star collection of majority black talent both in front of and behind the camera".

[Read more: 10 things you might not know about Black Panther] 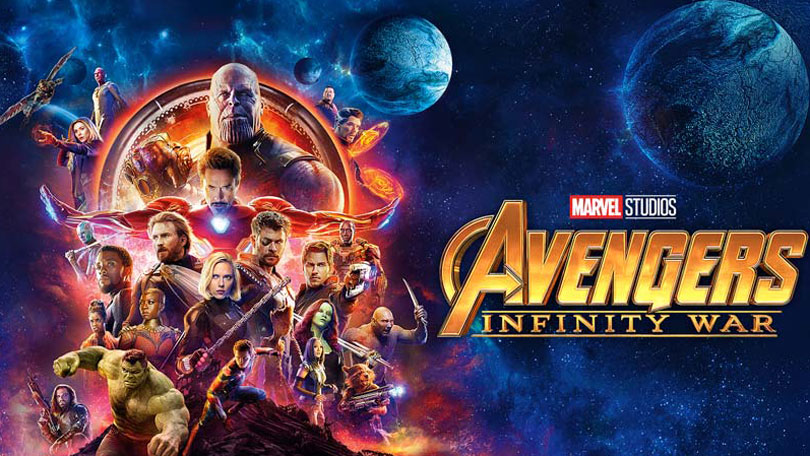 Avengers: Infinity War brought together nearly the entirety of the Marvel Cinematic Universe in the ultimate and deadliest showdown of all time.

Thanos (played by Josh Brolin) is the powerful, purple-headed and brutal villain threatening to rip apart the universe. The Avengers and their allies must all team up if they’re going to stand a chance of defeating him.

It was the first superhero film to gross over $2 billion worldwide and became the highest-grossing film of 2018. Plus, it brings together the Avengers, the Guardians of the Galaxy, Black Panther and Doctor Strange - what more could you want from a superhero film? 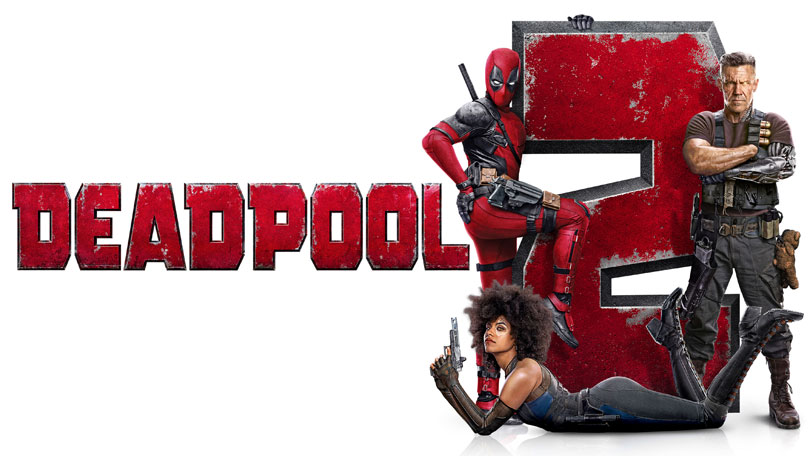 Deadpool 2 is available to buy now.

Ryan Reynolds is back as Wade Wilson / Deadpool and having a ball as he continues his often bloody and always funny assault on the superhero movie genre. This time, he goes up against Josh Brolin as Cable (who ironically, is also villain Thanos in Avengers: Infinity War).

Never-ending pop culture references, in-jokes about the Marvel Cinematic Universe, breaking the fourth wall, A-list cameos from Matt Damon, Brad Pitt and the X-Men: Apocalypse cast… Deadpool 2 is not your average superhero movie, and definitely not one to miss.

The best of the rest coming in 2018 and beyond

Ant-Man And The Wasp 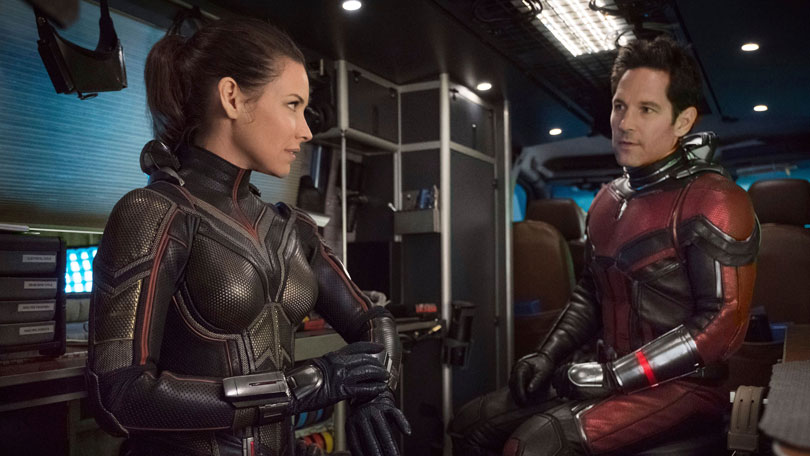 As Scott Lang/Ant-Man (Paul Rudd) balances being both a superhero and a father, Hope van Dyne/The Wasp (Evangeline Lilly) and Dr Hank Pym (Michael Douglas) present an urgent new mission that finds Ant-Man fighting alongside The Wasp to uncover secrets from their past.

If you’re looking for a superhero movie with a touch more comedic flair than usual, the Ant-Man franchise is for you. Critics praised the film’s lighter tone, with review aggregator site RottenTomatoes.com writing that "Ant-Man and The Wasp offers a much-needed MCU palate-cleanser". 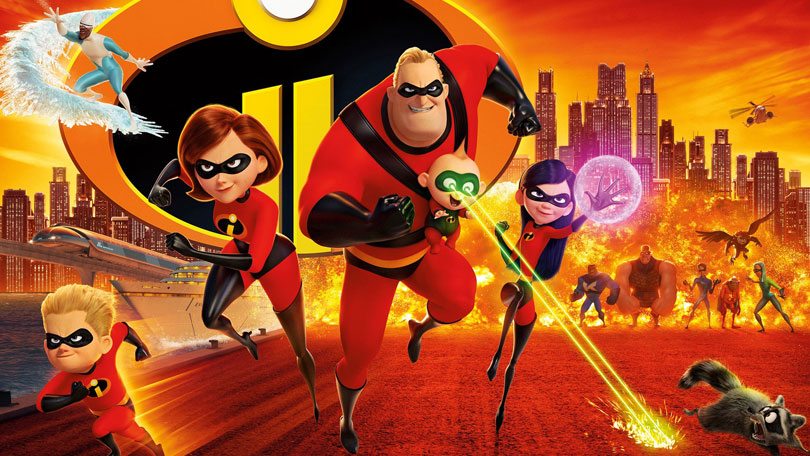 In the sequel to the 2004 film, Mr Incredible is left to care for the kids while Elastigirl is out saving the world. The first film saw the undercover superhero family forced into action while trying to live the quiet suburban life.

Fans waited patiently for 14 years for a sequel to The Incredibles - and it was more than worth the wait, even if just to see what’s happened to Jack-Jack! A perfect family film, Incredibles 2 scooped the Teen Choice Award for Choice Summer Movie 2018. 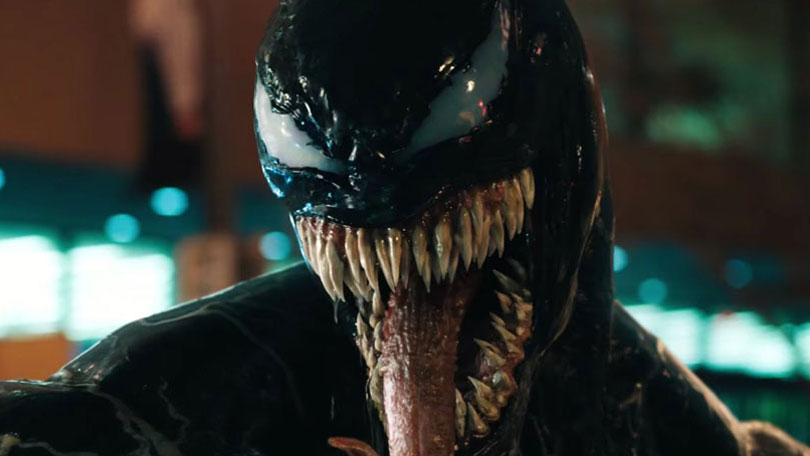 Tom Hardy’s transformation into Venom in the film’s trailer was deemed ‘terrifying’ by critics, with the trailer also hinting that Hardy’s portrayal of the Marvel anti-hero would contain an element of dark comedy.

Spider-Man: Into the Spider-Verse 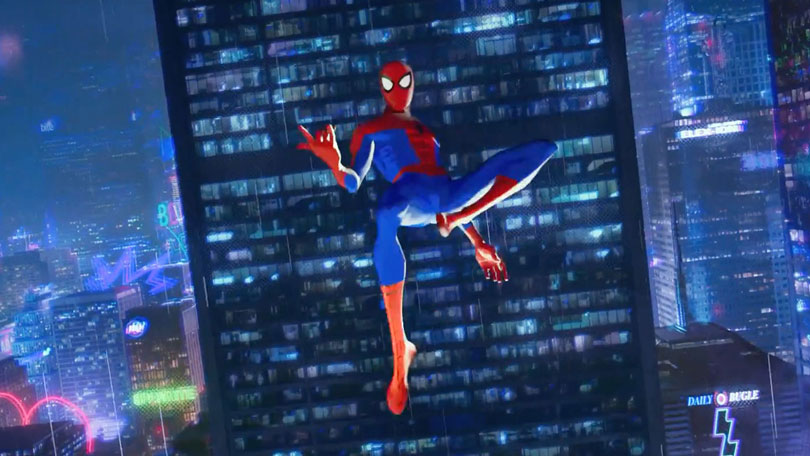 Spider-Man crosses parallel dimensions and teams up with the Spider-Men of those dimensions to stop a threat to all reality in Sony’s upcoming animated film, based on the Marvel Comics character, Miles Morales, also known as Spider-Man.

Tobey Maguire, Andrew Garfield and Tom Holland have all played Spidey in the live-action films, but this adaptation takes us to a whole different dimension - quite literally. 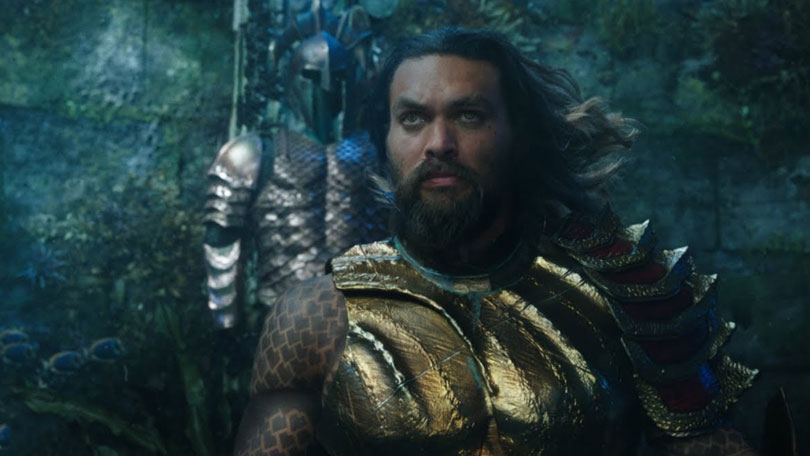 Aquaman is set for release in UK cinemas on Friday, December 14. You can catch up on Justice League beforehand via the BT TV Store - it’s available to buy and keep now.

Arthur Curry (played by Jason Momoa) learns that he is the heir to the underwater kingdom of Atlantis, and must step forward to lead his people and be a hero to the world as Aquaman.

You might have seen Aquaman in 2016’s Batman v Superman: Dawn of Justice, or 2017’s Justice League, but this is the first time his backstory has been told in depth - although it’s not thought to be an origin story, and instead fits in with the narrative of the aforementioned films.

[Read more: What is the BT TV Store and how do you use it?]

It couldn't be easier as you can now buy or rent the latest blockbusters via the BT TV Webstore.

This means you can buy and rent films directly from player.bt.com, as well as through your set-top box at home.

If you're a BT TV customer, just search for your selected film or box sets on the Webstore, and if it’s available it will show up with either ‘Buy’ or ‘Rent’ on the page.

Once you've bought a film or TV show on Webstore, it will then start downloading ready for you to watch, whether on the go via your mobile device or on your TV using the set-top box when you get home.

If you're at home, hit the 'BT Player' button on your remote and scroll across the top menu to either 'Film' or 'Box Sets'.