If you love true crime, you won’t want to miss the new season of I am a Killer and these other thrilling and thought-provoking shows on Crime + Investigation.

Our thirst for gripping, dark and thought-provoking true crime documentaries is showing no sign of relenting.

Whether it is behind the scenes in the world’s most dangerous prisons, intimate portraits with deadly killers or investigations into murder cases that shook the world, crime stories have never been more in demand from viewers.

Crime + Investigation (BT channel number 328 / 380 HD) gives BT TV viewers the latest cutting-edge documentaries that take us closer than ever before to the darker edges of society.

Get a taste of the new series airing on Crime + Investigation with our true crime Hot List.

I Am A Killer - Tuesdays at 9pm from October 22nd 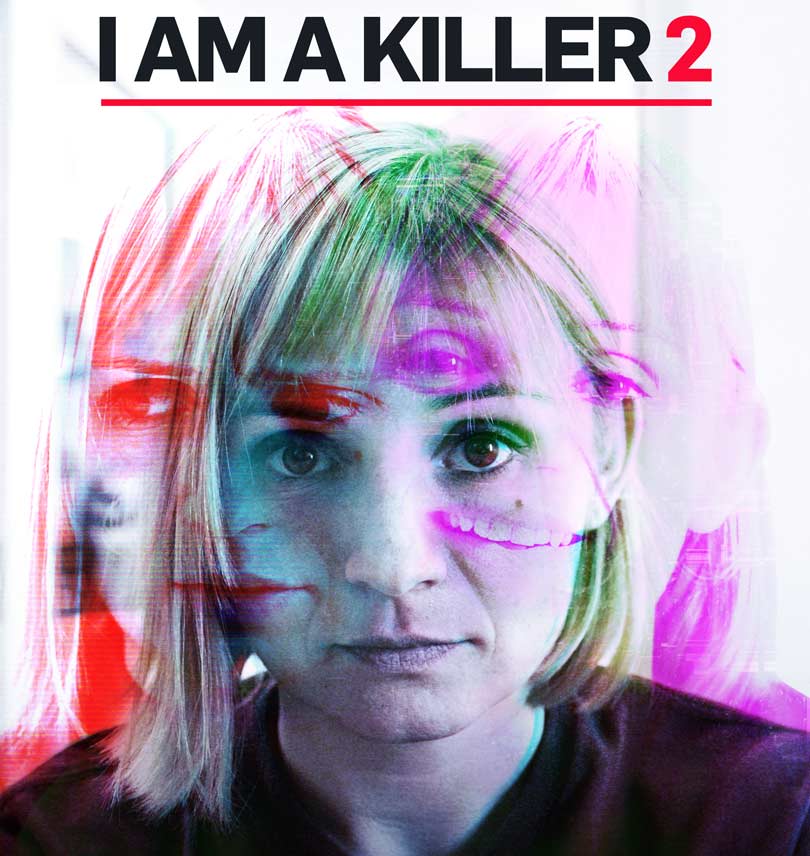 The acclaimed series returns for a 10-episode second season in October, exploring Death Row prisoners and the impact of their crimes on communities and families.

These gripping in-depth interviews with some of America’s longest serving prisoners in America dives into themes of repentance and redemption.

Described by critics as “captivating and unsettling”, the powerful first series reopened debate in American over rehabilitation and restitution in America’s criminal justice system.

Each convicted prisoner recounts the events that led up to their crime and shockingly the event itself. We discover their motivations, their expectations and ultimately how they now view the crime after time spent in prison. Different viewpoints and the impact of decision made in a split second that have changed the course of the killers’ lives throw into question the viewer’s opinions towards the killers.

Murdertown – Mondays at 9pm. Catch up on the BT Player 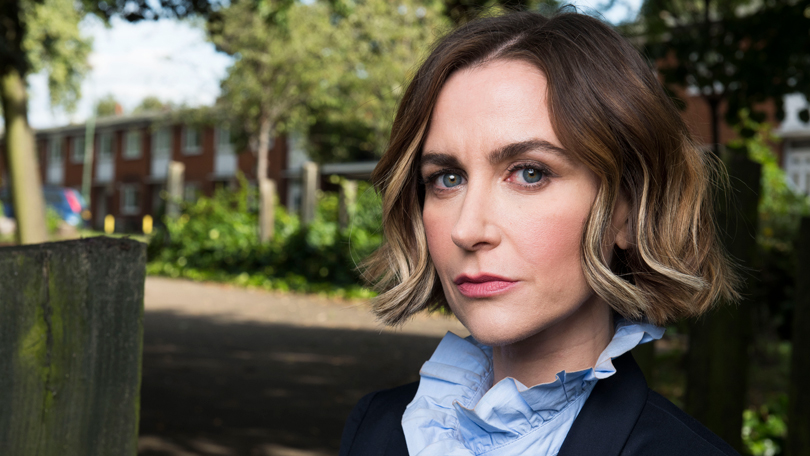 British true crime series Murdertown is back on Crime + Investigation, so you can make a return to playing armchair detective.

"Human nature is fascinating to all of us, that’s why true crime is so popular and there continues to be such an appetite for it," presenter Katherine Kelly told BT TV.

"We’re all fascinated by human beings, and motivation and behaviour, and as an actress there’s nothing that I'm more fascinated by.

"It's an incredibly distressing topic but I hope we also shine a light on the best of human nature too. The diligence of detectives and scientists. Relatives that have set up charities to help others in need. This was a strong reminder of how powerful the human spirit can be."

60 Days In: Narcoland – Fridays at 9pm. Catch up on the BT Player 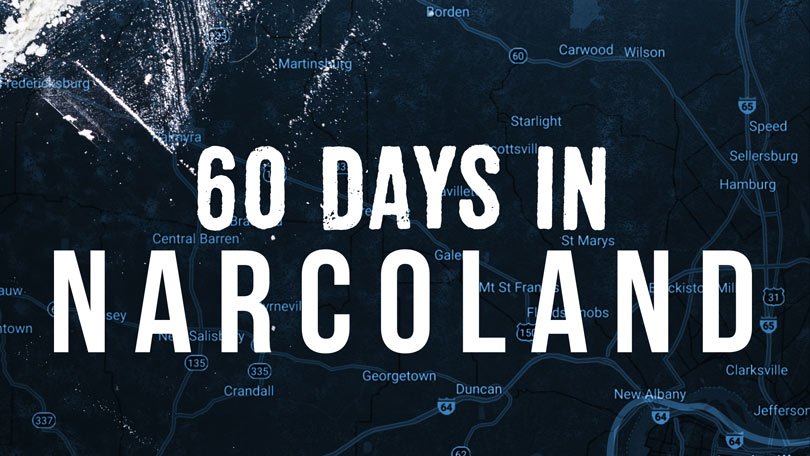 The 60 Days In series is a crime TV phenomenon, hooking viewers in as volunteers go undercover as prisoners for 60 days.

Spinoff series Narcoland has a twist on the format, embedding the participants in Bullitt County, Kentucky, where criminal cartels are in control.

Exploring three dangerous areas in the community - The Streets, Lockup and The Law – the series exposes the crisis in the underfunded and understaffed small town.

Buried in the Backyard – Sundays, 9pm. Catch up on the BT Player

Back for a second season, this is the TV series that delves into crimes that occur in the place we should all feel safest – our own backyard.

Blending recreations and first-hand interviews with those closest to the victims, the show focuses on the remains and mysteries unearthed beneath people’s manicured lawns and trimmed hedges. 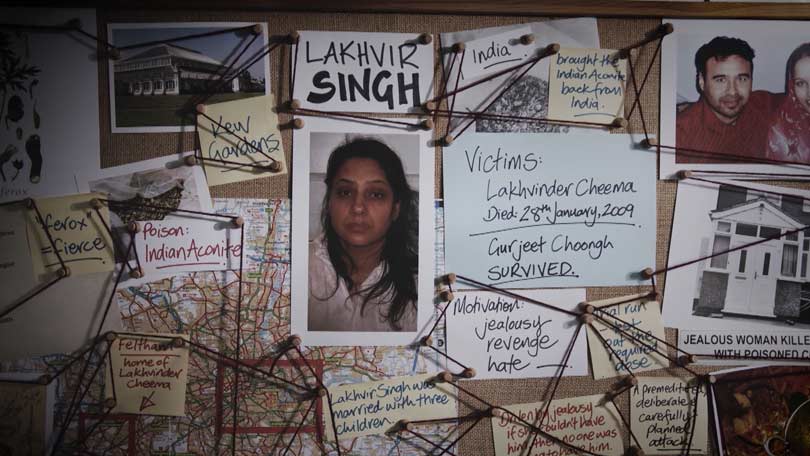 Taking a closer look at the psychology and motives of killers, this series brings a focus on one particular method of murder - poison.

Filled with horror, suspense and brutal cases, this is addictive viewing.

Download the BT TV app and watch Crime + Investigation shows on the go.