From Better Call Saul to Frasier: Our pick of the best-ever TV spin-offs

Five TV spin-offs that broke the rules to become arguably even better that the originals.

When a TV spin-off is announced, it is usually met with derision or at best, pessimism.

Not surprisingly fans often get the smell of a cash-in and on the surface it can look like TV channels are milking a great show for everything they can get.

But for every spin-off disaster – we’re looking at you, Joey – there are rare occasions where the new show has been a success and in some rare cases, even improved on the original.

Here are five TV spin-offs which broke with convention to be arguably even better than their originals. 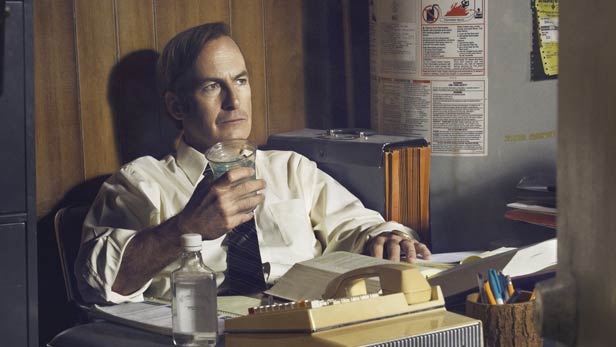 AMC’s Better Call Saul, which acts as a prequel to the story of Breaking Bad character Saul Goodman, is one of those rare and glorious occasions where the spin-off is equally powerful and ground-breaking as the show that spawned it.

Saul Goodman provided comic relief in the darkest and most tense hours of Breaking Bad and when the spin-off was first announced, many expected it have a comic tone.

However, while there is plenty of black comedy, Saul is actually a much darker and brooding drama, rather than a series of amusing adventures for the sleazy lawyer.

Of course comparisons with Breaking Bad are unavoidable, but Better Call Saul really does have its own unique style and storylines.

There’s a host of brand new characters who are every bit as intriguing as the Breaking Bad cast, and the storylines are completely different. We won’t see any makeshift drug dens but we will see how Saul’s character develops and how his dodgy past helps him in his fledgling legal career.

While the Breaking Bad references and backstories are welcomed, Better Call Saul is very much able to hold up as a powerful and addictive show in its own right. 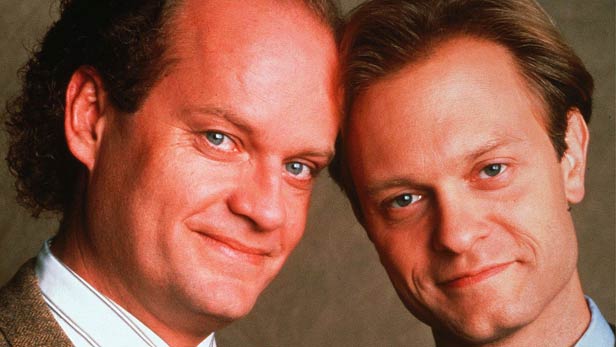 A spin-off show’s biggest problem is escaping the shadow of its parent show, but Frasier – a comedy of manners, a screwball farce and an often moving family sitcom in equal measure - achieved that and so much more.

Running for 11 seasons, Frasier remains a benchmark for all TV sitcoms, bringing sophistication and wit together for perfect 30-minute nuggets of comedy. 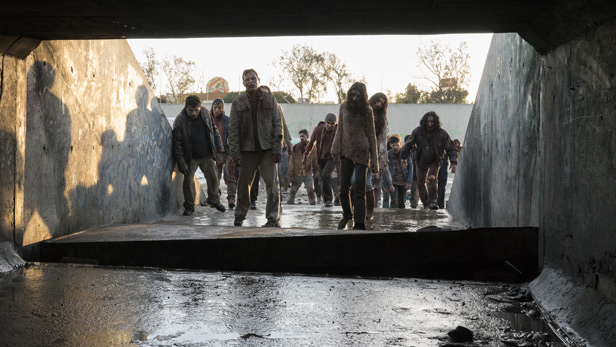 The Walking Dead is TV phenomenon at the peak of its powers, which has captured the imagination of millions around the world with its post-apocalyptic drama.

Spinoff series always felt like an inevitability as there was so much scope for exploring the apocalypse in different areas and with different survivors.

Rather than just mimicking its companion series, Fear transported us back to the outbreak of the mysterious virus with a family set-up in Los Angeles.

The dynamic of an extended family with their own mix of dark secrets, drug problems and troubled histories has helped the show slowly bloom into a menacing and thrilling equal to the original series. 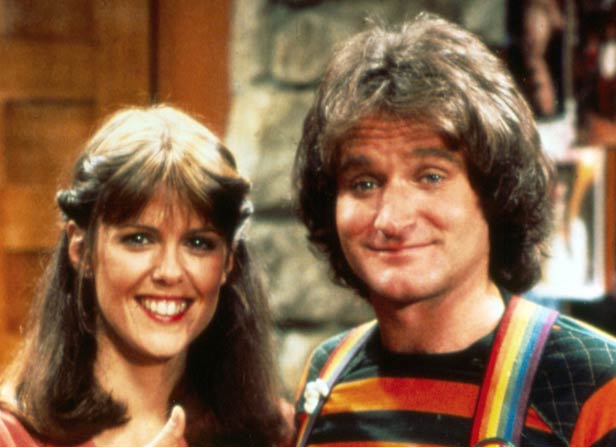 Robin Williams was a show-stealing actor whose charisma and comedy magnetism made it impossible for him to be a bit-part player in any TV show.

So when he made a cameo in 1950s-based sitcom Happy Days, it was inevitable that his out-of-this-world cameo would spawn its own series.

Williams’ zany performance as alien Mork – catchphrase “Nanu Nanu” - introduced his machine-gun style humour to the world and his infectious enthusiasm would soon turn him into one of the biggest movie stars on the planet. 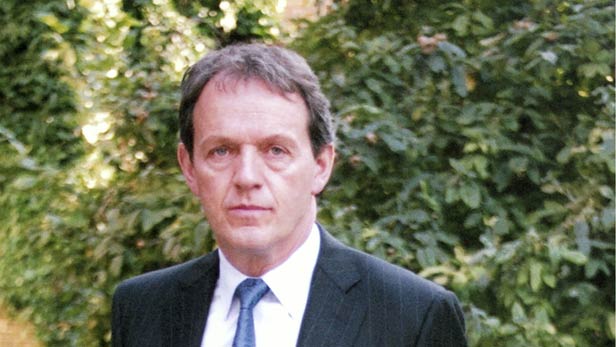 Stepping up from Morse’s sidekick to lead as DS Robbie Lewis, Kevin Whately took a big risk with this ITV crime drama.

Following on from the great John Thaw was always going to be a challenge, but Whately’s detective grew in stature in the new series and with Laurence Fox’s DS Hathaway by his side, the show quickly matched the ratings success of its predecessor.

In fact, it was so successful it even inspired another Morse spin-off, the popular prequel Endeavour. We just can’t get enough of those Oxford criminals.

Better Call Saul season 2 gets its network premiere on AMC, Tuesday, July 31st at 9pm. Catch up on the BT Player.