Exploring the Pacific, 250 years after Captain James Cook, this epic series brings to life the history, controversies and lasting impact of Cook's journey.

Movie and TV star Sam Neill has embarked on an epic voyage across the Pacific to mark 250 years since Captain Cook's exploration of the region in a new six-part series for History channel.

The travel and histroy series explores many stories that haven’t been shared before as Neill meets the descendants of the people Cook met. It follows the footsteps of his trials and triumphs, disasters and delights and poses important questions about whether Cook was imperial invader or an enlightened explorer.

"The Pacific made Cook and it killed him too," said Neill. "They are forever bound together. He stitched its islands, its continental borders and its indigenous peoples into the fabric of the global community we know today."

1. A Captain Cook series like nothing you have seen before 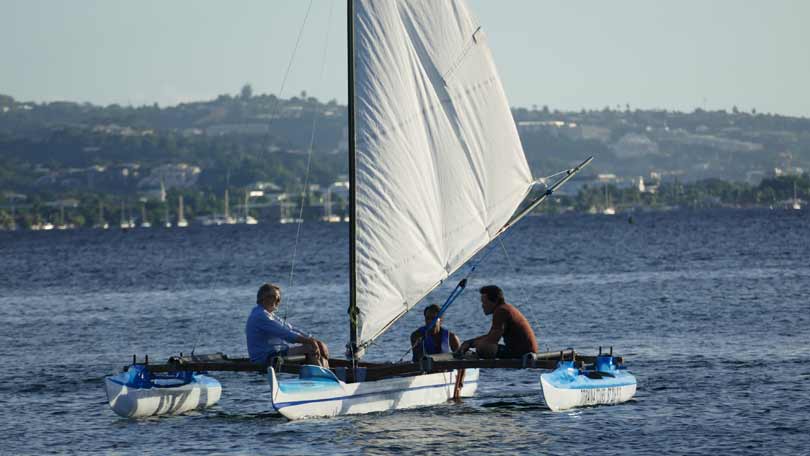 "A decision was made very early in the production to create a very different series than other 'Cook' TV series. No re-enactments or evocations, no red coat and tri-cornered hat, definitely no close ups of quills scribbling on parchment,” said executive producer David Alrich.

"This was to be a modern journey with modern intent, examining not just the known Cook history, but digging deep into the unknown Indigenous stories – the ‘other side of the beach’.

"A deliberate decision was made to tell only the Pacific story. Cook’s early Yorkshire/Whitby story has been told many times before, and raking over old ground was not part of the narrative we wanted to pursue."

Captain Cook's Pacific is a bold travel and history series, which doesn’t shy away from the hot topics and criticism of Cook. The series understands that history doesn’t stand still and that Cook’s impact remains as relevant today, no matter what our final verdict is on the man.

"Admire him or abhor him James Cook cannot be banished from its history even now," said Neill.

"As peoples of the modern Pacific, we make our own history." 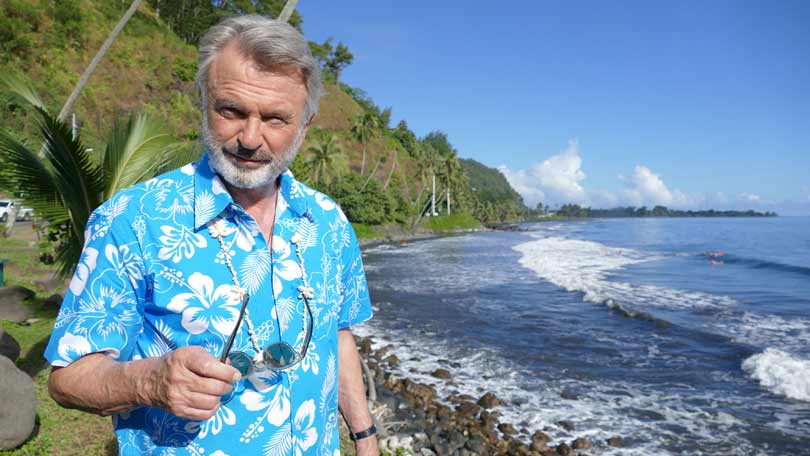 The Jurassic Park and Peaky Blinders star has previous form with documentary-making, presenting Why Anzac - a series that dived into his own Trans-Tasman heritage and the myth of Anzac that still haunts Australia and New Zealand's histories.

It is this open-minded attitude and ability to observe sensitively and engage in the topics that many would rather ignore that make this series so refreshing.

Midway through his journey, Neill admits: “I have to be honest I’m finding a lot of this journey quite difficult. For one thing, the more I learn, the more I realise how little I know."

It is Neill’s humbleness, curiosity and eagerness to learn, which make the series so compelling. 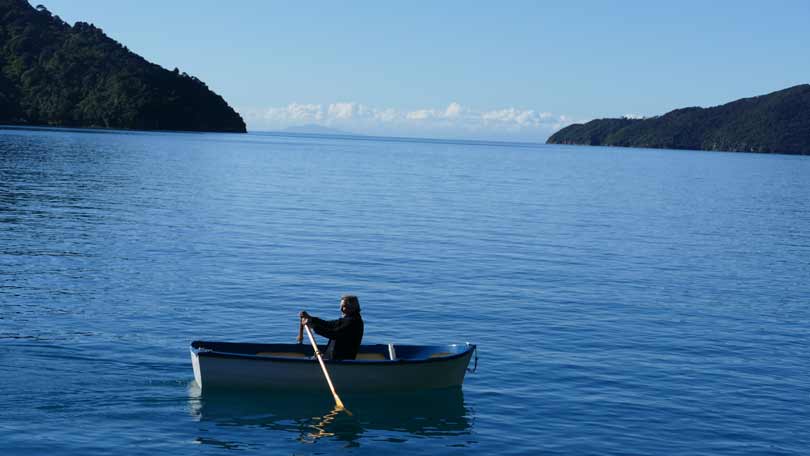 Wow. Just, wow. Regardless of your knowledge or interest in the history of Cook and the Pacific, this series is worth watching as a travel series - providing endless inspiration for dream holidays.

"What a wondrous place is the Pacific, the amazing blue backyard we are lucky enoughto call home, said director Sally Aitken.

"A third of the planet, it’s an ocean full of stories – no wonder James Cook was seduced and awed. We were too, following in his wake."

How to watch Captain Cook’s Pacific with Sam Neill 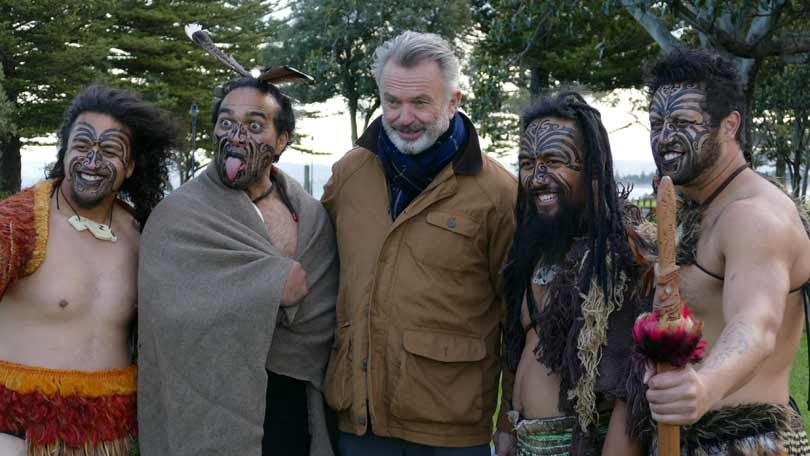 Customers with HD channels can watch on BT TV channel 379.

History is available on BT TV along with channels including Lifetime, Crime & Investigation and many more.