Charlotte Crosby: My Life in Telly

From outrageous behaviour on Geordie Shore to winning Celebrity Big Brother and landing her own MTV series, Charlotte Crosby looks back at TV highlights.

Over the last decade Charlotte Crosby has rarely been off our TV screens, letting MTV’s cameras film her going wild in the Toon, sharing her love life – good and bad - and winning over the hearts of the nation in Celebrity Big Brother.

In the third series of MTV’s The Charlotte Show, the reality TV star is approaching her 29th birthday and her private and professional life are busier than ever before.

But after eight years living her life in front of the cameras, BT TV caught up with Charlotte to look back on her TV highs and lows.

From landing a spot in the original cast of Geordie Shore to hosting her own entertainment series Just Tattoo of Us, Charlotte lets us know some secrets about her Life In Telly.

Hit play above for Charlotte Crosby’s Life in Telly. 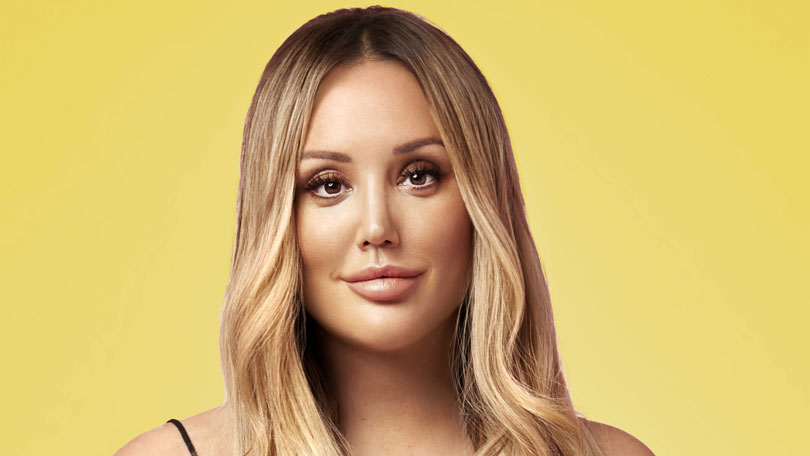 Watch the series 2 box set and catch up on series 3 on the BT Player.

Download The Charlotte Show and watch episodes on the go with the BT TV App.

MTV is one of the 60+ premium entertainment channels available for BT TV customers.