Dad’s Army: The Lost Episodes – Everything you need to know

Three episodes of the classic Home Guard sitcom, taped over after their original 1969 broadcast, have been brought back to life with a new cast.

Fans of classic sitcom Dad’s Army are in for a treat with Gold as the channel plans to air three lost episodes of the comedy.

Using scripts from the second series which were aired in black and white but lost when they were recorded over after broadcast, the three episodes have a new cast but will stay faithful to the original.

[Read more: The Real Marigold on Tour - All you need to know]

Here’s all you need to know about Dad’s Army: The Lost Episodes.

When are the Dad’s Army Lost Episodes on TV?

The three recovered episodes are due to air on Gold on Sunday, 25, Monday, 26. and Tuesday, 27 August.

If you’re a superfan of the show, you may have heard of the episodes before – they’re The Loneliness of the Long-Distance Walker, A Stripe for Frazer, and Under Fire.

Why were they lost?

The Loneliness of the Long-Distance Walker, A Stripe for Frazer, and Under Fire were all broadcast in black and white in 1969 as part of the sitcom’s second series.

However, in the 1960s and 1970s, the BBC routinely deleted programmes once they were broadcast, either because the high cost of video tape made re-use an economic necessity, or because of a simple lack of storage space. As well as episodes of Dad's Army, around a third of the early Doctor Who serials and episodes of Steptoe and Son and Z-Cars, among others, were also wiped.

Although there have been Dad’s Army revivals in recent years, this is particularly exciting news as the three episodes are original scripts from the second series. 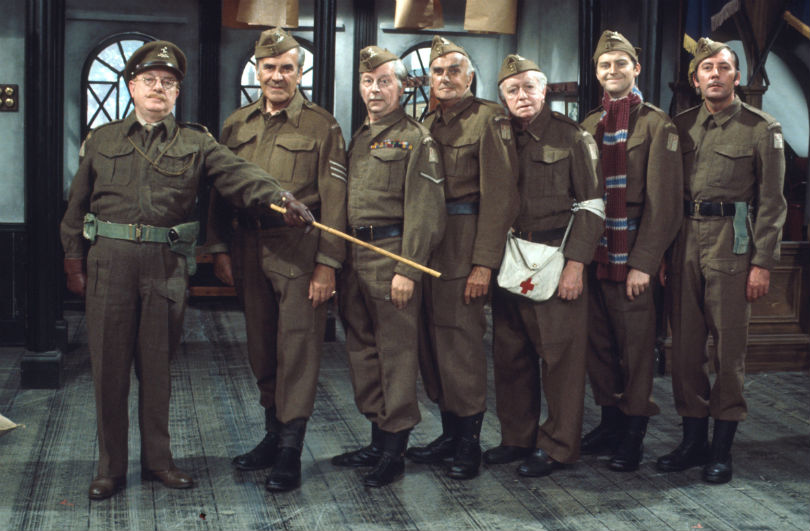 Viewers might be more familiar with A Stripe for Frazer, as the original audio recording was used alongside an animated version of the episode in 2016, but this will be the first time that all three episodes have been shown with a live action cast since their first broadcast.

[Read more: One Red Nose Day and a Wedding - All you need to know]

It was long thought that two other episodes from series two - Operation Kilt and The Battle of Godfrey’s Cottage - had also been lost.

But the episodes resurfaced in 2001 with a fascinating story about where they’d been – copies of the episodes had been taken to Colombia Pictures as part of the pitch for the 1971 Dad’s Army film.

A collector saw them being thrown in a skip and fished them out, keeping them in a shed for 30 years before eventually returning them to the BBC.

Who stars in them?

Yet again, we’re going to see a refreshed cast for this latest instalment of the Dad’s Army story.

The 2016 film cast featured Toby Jones, Michael Gambon and Tom Courtenay, but the casting team went back to the drawing board once more for these episodes.

We’ll see Arthur Lowe’s character Captain Mainwaring played by Kevin R. McNally, best known for his role as Gibbs in the Pirates of the Caribbean films. 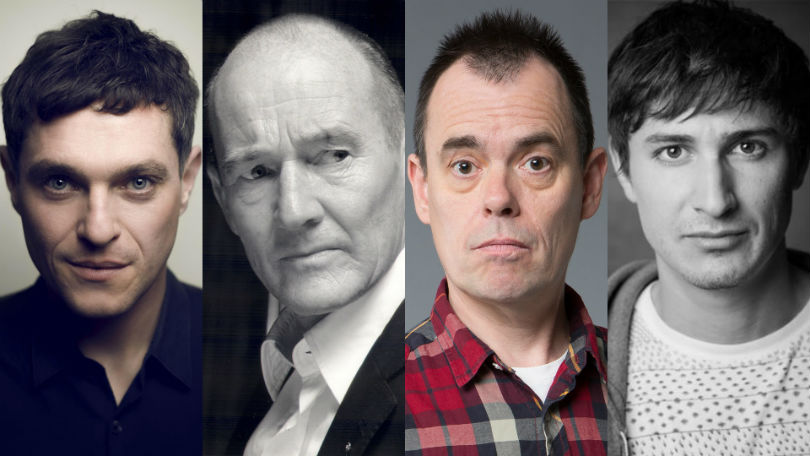 Arnold Ridley’s beloved character Private Godfrey has seen a couple of recastings for the episodes – he was supposed to be played by Carry On star Bernard Cribbins who had to pull out for personal reasons, and has now been replaced by Timothy West (EastEnders).