Departure: All you need to know about the missing-plane drama series starring Archie Panjabi and Christopher Plummer on Universal TV

From when it starts in the UK to what the story's about and who’s in the cast, here’s everything we know so far about Departure on Universal TV.

If you spend your free time binge-watching Air Crash Investigation episodes, this brand new missing-plane drama might be one to add to your TV watchlist.

Brand new series Departure is set to air exclusively on Universal TV in the UK later this year, and it’s been described as a 'gripping, high-octane drama'.

Directed by T.J. Scott (Orphan Black, Gotham), and starring Archie Panjabi (The Good Wife) and Christopher Plummer (All the Money in the World), Departure looks set to be the channel’s next big hit.

When does Departure start on TV in the UK?

"Departure’s gripping storyline - steeped in conspiracy, mystery and intriguing characters - is a great fit for our international channel brands and will have our viewers on the edge of their seats," said Steve Patscheck, EVP for global programming at NBCUniversal International Networks.

"We look forward to bringing this thrilling series and its stellar award-winning cast to our fans around the world."

Departure is a high-octane, drama conspiracy series that follows the mystery of Flight 716 – a passenger plane that vanishes over the Atlantic Ocean.

Following the mysterious crash, the recently widowed, brilliant aviation investigator Kendra Malley (Archie Panjabi, below) is called in to investigate by her former boss and mentor Howard Lawson (Christopher Plummer). 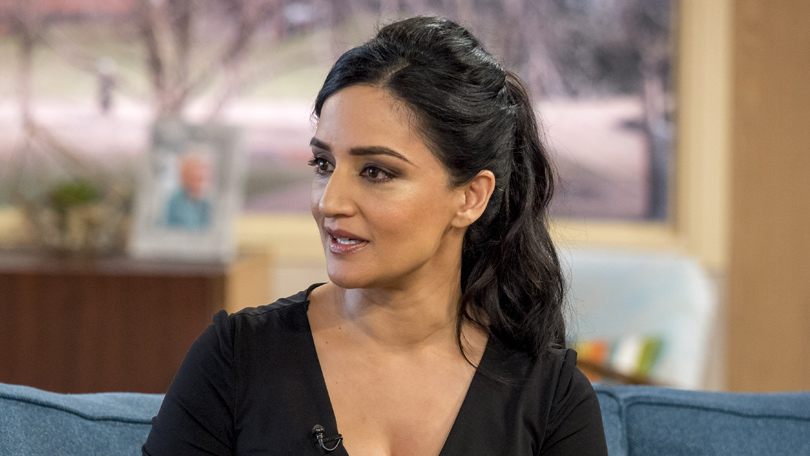 With the whole world watching, Kendra and her team race to pinpoint the missing aircraft and locate possible survivors.

They must battle through a host of suspects and motives, from pilot suicide and terrorism, to politically motivated murder and systems failure to determine what really happened to Flight 716 - and to stop it from happening again.

Who's in the cast of Departure?

Departure is led by Emmy Award-winning actress Archie Panjabi (The Good Wife) and Oscar-winner Christopher Plummer (All the Money in the World, below). 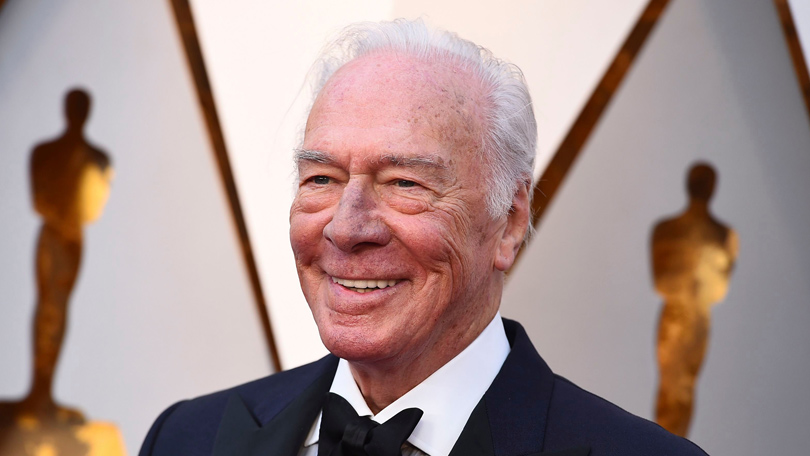 Departure was filmed in Toronto, Canada and London, England.

Watch Departure if you liked…

What do the fans make of Departure?

Great new series if you can get Universal TV. It’s called Departure, about a missing plane. Episode 2 tomorrow night. Warning: not sure I’d recommend you watch it if you’re about to jet off somewhere!

Pilot was fantastic. Gripped throughout. My mum enjoyed it too. Already sharing possible scenarios with one another for the next episode. The double life pilot has got to be in on it with the mossad men #DEPARTURE #universaltv #archiepanjabi

Just watched first episode of Departure on @UniversalTV and very impressed with it. Great cast and excellent pilot episode. Worth a watch peeps #Departure #tvtime #WednesdayVibes

Of course, I mean Omg watch #Departure with @TylerFayose on #universal_tv right now!! It’s so exhilarating!

Departure airs on Universal TV in the UK on Wednesdays at 9pm.