Dublin Murders: How many episodes are there?

Killian Scott and Sarah Greene lead the cast of the wild and dark BBC One drama series, which is currently haunting viewers on Monday and Tuesday nights.

Based on the Dublin Murder Squad novels from Tana French, this Sarah Phelps series is unlike any other crime drama in 2019.

Psychological, haunting and driven by two outstanding lead performances from Killian Scott and Sarah Greene, this is the only detective show you need to be watching right now.

How many episodes of Dublin Murders are there? 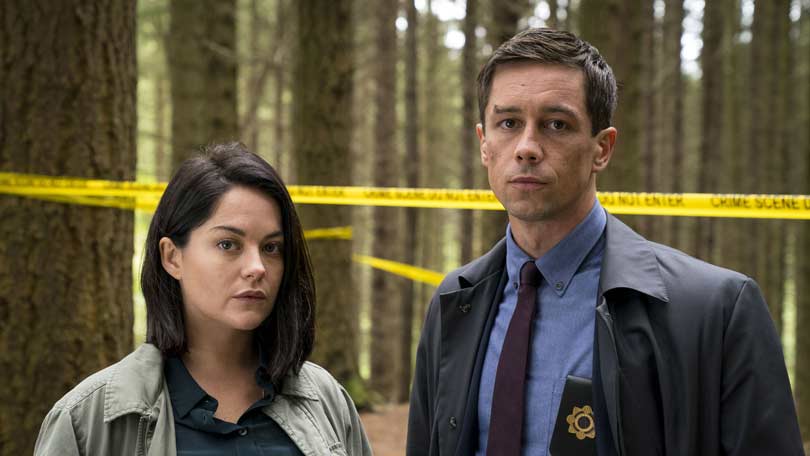 It is airing on Mondays and Tuesdays at 9pm.

Catch up on the latest episodes on BT TV via the BBC iPlayer app.

How to use BBC iPlayer on BT TV >

Where is Dublin Murders filmed? 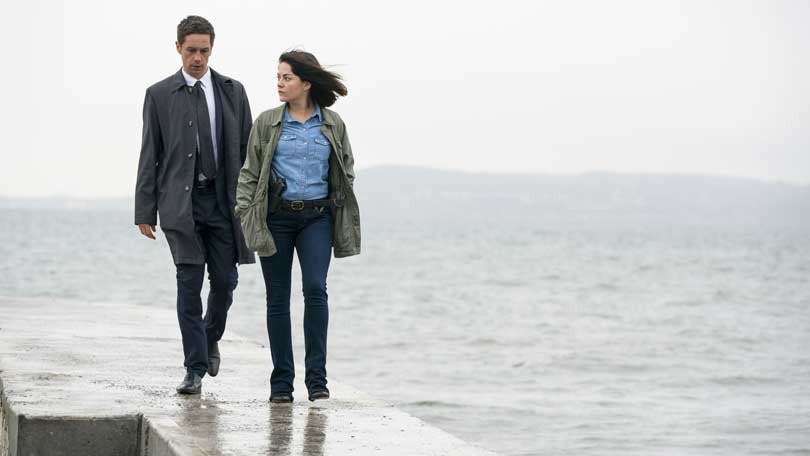 The series was shot on-location in Dublin and Belfast, using a largely Irish cast, capturing the Celtic Tiger themes that writer Sarah Phelps wanted the series to focus on.

The writer said: "If we do get to go forward with the other books, which I sincerely hope we do, those stories will chart the modern history of Ireland from the boom to the absolute bust and on to the recovery."

The woods used at the centre of the story’s primary mystery at Tollymore Forest, which was previously used in HBO's Game of Thrones.

Drumaness is the town that was used for the 1980s flashback scenes – locals in the area might have spotted retro ice cream vans, post boxes and vehicles, which added the period detail.

The prison Crumlin Road Goal, which is known historically as the site for holding Republican and Loyalist prisoners during The Troubles, helped add a supernatural feel to the series. The prison closed in 1996, but is now open as a tourist attraction.

Other locations locals may have spotted on camera include Clifton Street service station, the Royal Courts of Justice, the Gardai station at Custom House Square and Ards Community Hospital.

[Read more: The best of BT TV - What to watch next]

What is the Dublin Murders about? 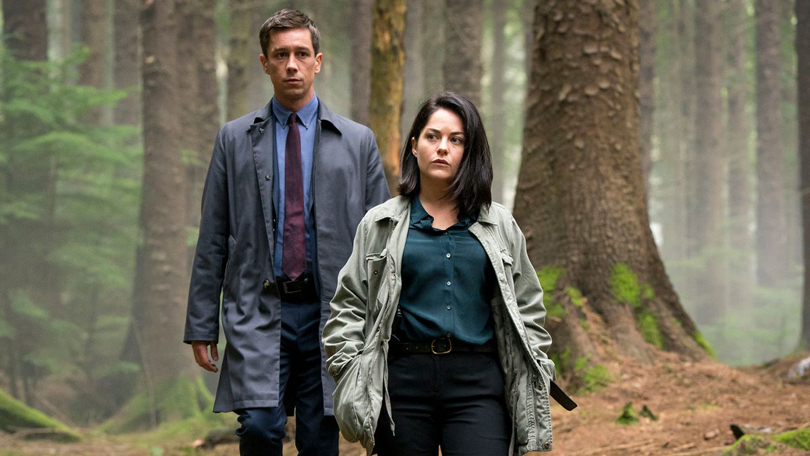 In the summer of 2006, Rob Reilly, a smart suited homicide detective and his partner Cassie are dispatched to investigate a child’s murder, and find a community caught between old and new Ireland.

On an altar lies the body of a local teenage girl, precociously talented Katy Devlin. Her body is found in the middle of an archaeological site, threatened by local developers aiming to build a shiny new motorways. The neighbouring estate Knocknaree has never quite got its share of the Celtic Tiger and has been blighted by poverty and unemployment for generations.

Moreover, this is not the first time a child of Knocknaree has been lost – twenty-one years earlier, in a very different Ireland, three children went missing, and only one ever came back alive.

Memory runs deep in this part of the world, and locals, press and the Dublin Police worry that the cases are linked.

"Normally you’ve got the IRA story, the famine stories and the civil war, independence stories. But modern contemporary Dublin isn’t really examined of explored," he said.

"It’s the more gothic side, the underbelly behind all the drinking and paddy-whackery or whatever you want to call it."

Killian Scott, who plays Detective Rob Reilly said: "The show also doesn’t romanticise Dublin as it shows the gritty, dark underbelly of the place. There is also this mythical quality to Dublin Murders, there is an ominous presence where you start to get this idea that these woods are somehow alive." 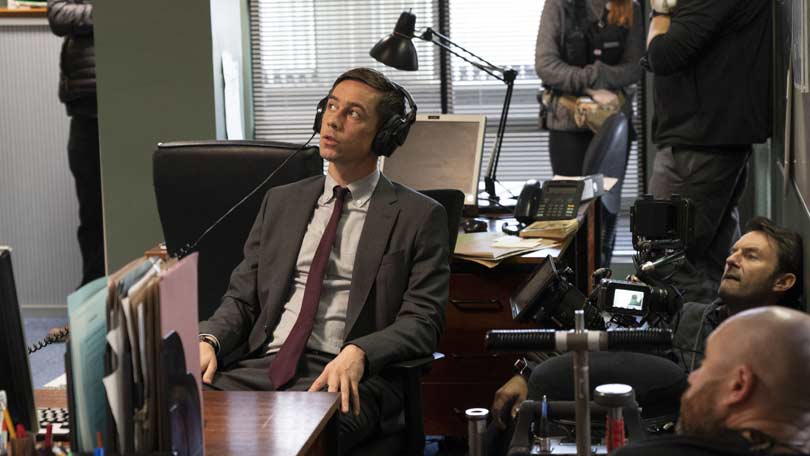 Frank outlines his larger plan for Cassie to go undercover as ‘Lexie’ to find her double’s murderer. Cassie turns him down flat. Meanwhile, the Katy investigation grounds to a halt and Rob focusses his increasingly disturbed mind on tracking down Jonathan’s two best friends from the past who he is convinced hold the answers to both cases.

As the pair are overwhelmed with memories of their traumatic childhoods, Rob and Cassie turn to one another for comfort and reassurance, but Rob can’t deal with any intimacy and he is absolutely savage in his rejection of her.

Reeling and betrayed, Cassie agrees to Frank’s plan to go undercover and play the role of the murdered young woman.

Dublin Murders airs Mondays and Tuesdays at 9pm on BBC One and BBC iPlayer.