We reveal why you should tune into the eagerly awaited spy thriller coming soon to the BBC, starring Sandra Oh and Jodie Comer.

It’s been labelled by some critics as the best new TV show in 2018, a programme which had such a buzz about it that a second series was commissioned before the first season had even aired in the US.

And after its release on BBC America this year, the highly-anticipated spy drama Killing Eve is finally coming to the UK.

The first episode is set to air on BBC One on Saturday, September 12, and you can watch the whole boxset on the BBC iPlayer app that same day - all thanks to BT TV.

Here's why everyone’s talking about Killing Eve - and why it's bound to become your next box set binge:

What is Killing Eve about?

The highly-anticipated spy thriller TV series is based on Luke Jennings' Codename Villanelle novella series and has been adapted for television by Phoebe Waller-Bridge (pictured below). 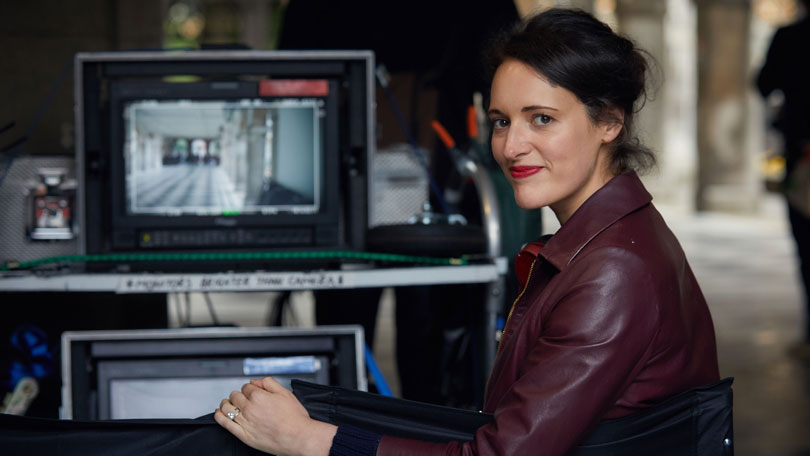 When a Russian politician is murdered, she is given the task of protecting the only witness and soon finds herself on a collision course with a psychopathic assassin known as Villanelle (Jodie Comer, Doctor Foster).

Watch the trailer for Killing Eve:

[Read more: Everything you need to know about Killing Eve] 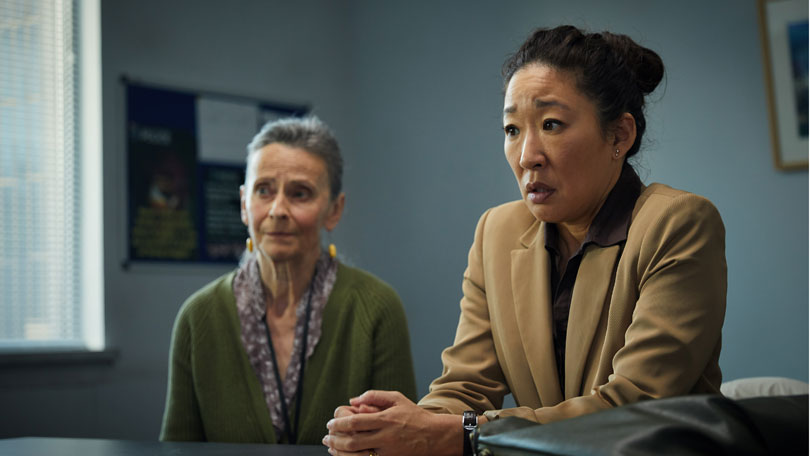 The book’s author Luke Jennings told The Guardian that both he and Phoebe Waller-Bridge - who adapted the novel for TV - were "thrilled" with the casting of their two main leads.

Of Sandra Oh, Luke wrote: “A succession of actors’ names crossed Sally [Woodward-Gentle, executive producer]’s desk, many of them well known, but none of them imaginable in a downbeat London context. None of them were our funny, geeky heroine.

“And then Sandra Oh… who we all wanted, but had had other commitments, accepted the part. We were thrilled to have landed Sandra, but we still needed a Villanelle.”

After casting Sandra, Phoebe texted Luke to commend actress Jodie Comer’s screen test, and he was in full agreement. “Jodie looked, and sounded, exactly as I had always imagined Villanelle. Poised, clear-eyed, shimmering with threat," he said.

It defies all the cliches

Killing Eve isn’t your average spy thriller, with Jodie Comer expertly chilling as the immoral female assassin. The mutual obsession between Villanelle (the hunted) and Eve (the hunter) is something of a rarity in spy TV shows.

According to the book's author Luke, Killing Eve has also inspired what are known as ‘Villanelle Elitists’ - mega fans of the show who discuss it at length in online forums, especially its main character Villanelle.

It has been praised by a plethora of LGBT fans too, with some critics calling it the ‘gay revolution the spy genre needs’, because of the mutual attraction and simmering romance between the show’s two main female leads.

Whichever way you look at it, Killing Eve is defying cliches of what you expect from a spy thriller. 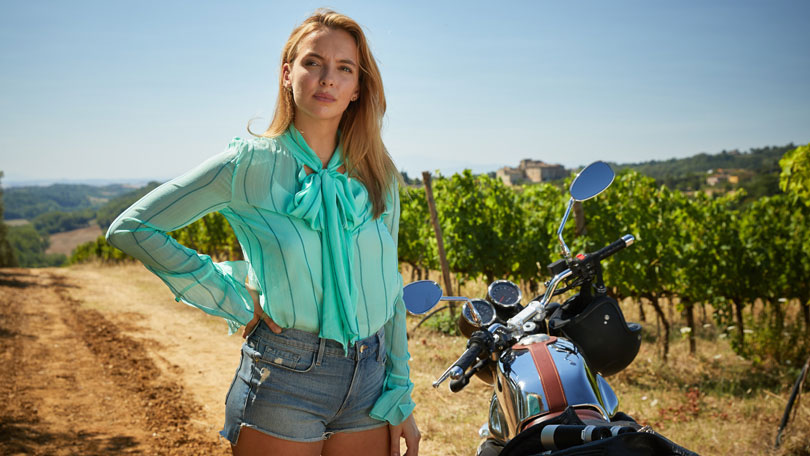 One of the elements that gives Killing Eve its individual identity is that its main character Villanelle is impeccably dressed in a wardrobe full of designer clothes.

In an interview with entertainment news website Collider.com, Jodie Comer revealed that her garments helped her get into character for the role of the glamorous assassin who lives a life of luxury. She confessed: “Villanelle has the most insane wardrobe, ever. The clothes that I got to wear were ridiculous.”

[Read more: All you need to know about Doctor Foster's Jodie Comer]

For series one, the crew filmed on location around the world, with the first episode featuring scenes in London, sun-soaked shots in Tuscany, plus Paris and Vienna - with more locations to come.

Series 2 has already started filming in London, with locations including Southwark, Haringey and Camden, as well as a return to Paris.

It has very famous fans

The show has been making waves in the US, with American critics poring over every minute detail. One such fan is film director Ridley Scott, who praised the British show in an interview with film news website IndieWire.com.

He confessed: “I just finished a show called Killing Eve. Really good. Great writing, but great casting. [Sandra Oh] is fantastic. I love her. She’s got such a great sense of humour and I think the rare psychopath is extraordinary. There’s a dark humor to it all, which is what I really liked.”

Author Stephen King is another one of its famous fans, tweeting: "KILLING EVE: The rare pleasure of watching a cast and crew that gets everything--every little thing--absolutely right."

A recommendation from Ridley Scott AND Stephen King… what more could you ask for?

Killing Eve starts Saturday, September 15 at 9.15pm on BBC One and will available as a box set on BBC iPlayer. Never miss an episode with BT TV – catch up on the BBC iPlayer app.