French Open: How to watch the live coverage of Roland-Garros 2019 on Eurosport - full schedule and listings

BT TV customers will be able to catch up on all the live coverage on Eurosport 1 and Eurosport 2.

The 2019 French Open has started and you won't miss a moment from Roland Garros this summer with Eurosport's coverage, available to BT TV customers on on channel 412/413.

Matt Smith presents Eurosport’s daily live shows from the season’s second Grand Slam and we've got the full listings and schedule, so you can plan ahead what to watch over the next three weeks.

To follow all the trials and tribulations of British hopefuls and the sport's star names, Eurosport is the number one destination for expert insight and opinion throughout the event.

How to watch Eurosport on BT TV

The 11-time champ cruises into R3 after a clinical display #RG19 pic.twitter.com/hvTsUQ01cQ

Watch online with the BT Player or download the BT TV App and watch on the go.

Who are the Eurosport presenters, commentators and pundits?

Nadal and Djokovic safely through at French Open >

Osaka nervous against Schmiedlova but goes into second round >

Konta will be tough to beat in French Open, warns new coach >

10 players to watch at the French Open >

New look for Roland Garros but Nadal is still favourite > 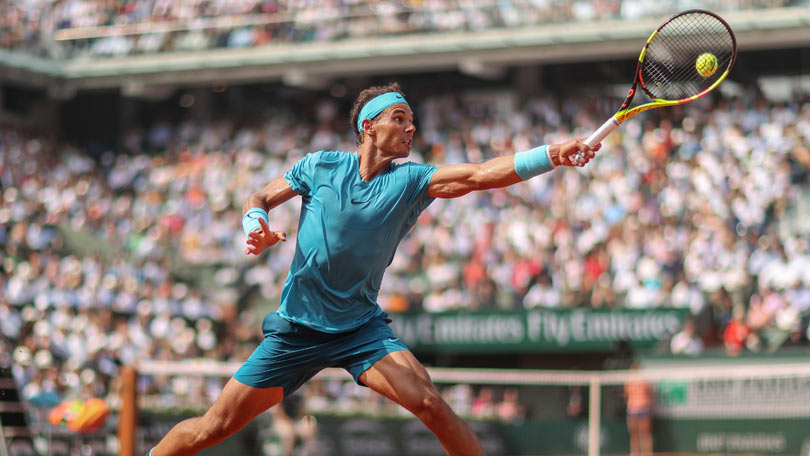 Headlining the men’s draw once again will be Spaniard Rafael Nadal. The veteran secured a record eleventh Roland-Garros crown last year to further secure his position as ‘The King of Clay’. Joining Nadal will be 20-time Grand Slam champion Roger Federer; the Swiss legend has opted not to compete in the French capital for the past three years in order to focus on the other Majors.

World number one Novak Djokovic will also enter the tournament brimming with confidence having dominated the 2019 season so far, securing a seventh Australian Open in the season’s opening Major Championship The British charge will be led by Kyle Edmund, Dan Evans and Cameron Norrie.

British number one Kyle Edmund has endured a tough season to date but will hope to bring the form that took him to an Australian Open semi-final last year whilst Norrie has made a strong start to the clay court season and will hope for a run into the latter stages on the famous clay courts.

The women’s draw looks to be one of the most open for several years and could provide an opportunity for the in-form British number one Johanna Konta. Following a poor run in the latter half of the 2018 season, Konta has rebounded in style under the tutelage of Dimitri Zavialoff, former coach to multiple Grand Slam champion Stan Wawrinka.

Naomi Osaka won her maiden Grand Slam title at the 2018 US Open before swiftly securing her second title at the Australian Open in January – and will again be among the key title contenders, but will have to see off US Open final opponent Serena Williams to do so. 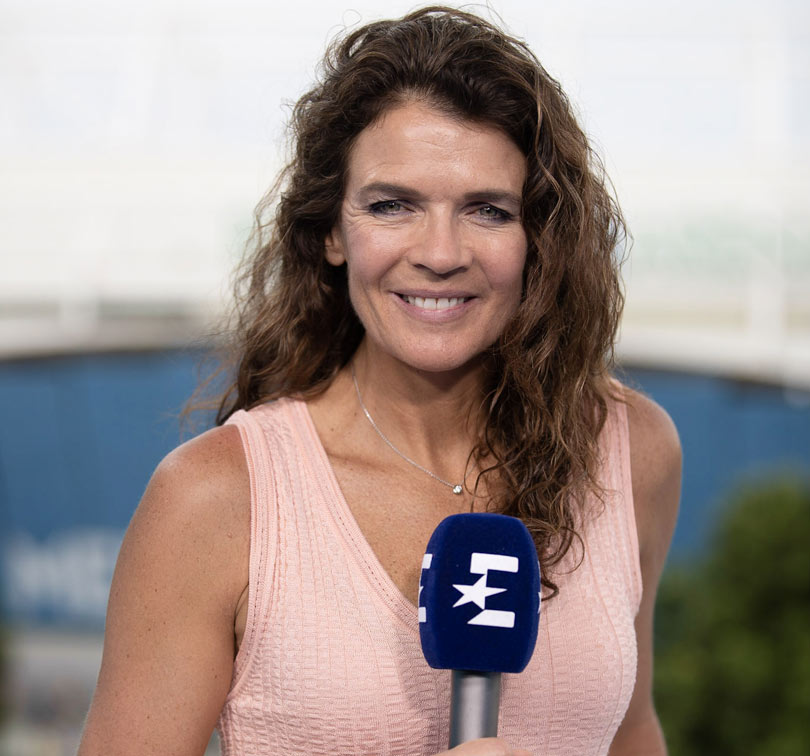 Pick for the women's draw…

That’s the golden question isn’t it? The first 18 tournaments of the year were won by different women, making it near impossible to pick who is going to win any tournament. It’s great, because most of them feel like they’ve got a chance heading in to Roland Garros, it’s made it so much more difficult to dominate in the early stages, but it also gives so much more hope who wouldn’t normally think they could win.

You’ve got the likes of 18-year-old Bianca Andreescu pulling off a huge win at Indian Wells, or the likes of Ostapenko winning Roland Garros a couple of years ago having never won a singles tournament before. Everybody feels they can win anything, at any time.

Somebody who has been playing extremely well is Kiki Bertens. She is very much under the radar as a character, she isn’t someone who creates lots of headlines, but she often has a good run at the French, she beat Kerber there a couple years ago in the first round. She is one of those hard workers in matches, and I think anybody who gets drawn against her will fear that. I think she is probably a little bit of a dark horse in the draw, she seems very determined.

The other person all eyes will be on is Simona Halep, how is she going to respond coming back as defending champion. Things have quite kicked on as she would’ve expected after winning that first Slam last year, it’s been quite tricky for her. She’s either been there or there abouts, at the latter stages of events, but hasn’t quite been happening for her after the shackles coming off at the French last year.

It certainly feels like the path for Serena is going to get tougher for her, because there are injury concerns, has she played enough tennis. Having said that, we are talking about such a great champion who has defied every kind of rulebook about how it’s meant to be done.

She is that much of a competitor, with that much winning behind her, it’s very difficult to rule her out. She’s won the French three times, but if I were to pick a Grand Slam for her to win, I think it would be Wimbledon.

It is quite breathtaking the level of achievement Serena has reached in her career, which is why every time she turns up to a tournament, people flock from far and wide to watch, she puts bums on seats. She makes people who might not necessarily have that much of an interest in the sport, come and watch tennis because of her achievements.

I actually think clay isn’t her favourite surface, having watched some of her tennis on clay so far this year, it’s clear she’s still trying to learn how to become a better clay court player and how to slide on the surface. She’s a lot less comfortable on a clay court than what she is on a hard surface. I think her movement and footwork on a hard court are exceptional, but when it comes to clay you can see she looks a little bit unbalanced and it’s just a bit more tricky for her to play her best tennis on a clay court. She’s got such an aura around her on the tour these days, and she is a force to be reckoned with, but she could be vulnerable early on as well.

Because of what happened in the final of the US Open between Naomi and Serena and the fact there was so much controversy in that match, it did take Osaka from the back pages on to other pages. Every time Naomi is at a tournament now, there are people coming to watch her because of that final, and of course the fact she has won two Slam’s in a row.