Gone exclusive: Chris Noth and co-stars explain why the Universal show is no ordinary FBI drama

We spoke exclusively to Chris Noth, Leven Rambin and Danny Pino about why Gone is one of the most innovative procedural dramas in recent years…

[Meet the cast and characters of Universal’s drama Gone]

Each of the characters are personally affected by abduction 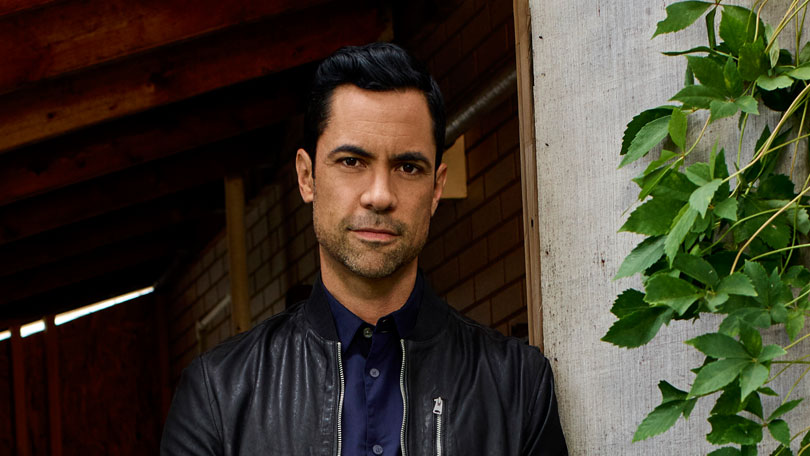 How to watch Gone on BT TV >

"I’ve found that in a lot of procedural shows the balance between the personal stories and the crime sometimes is more weighted towards the crime and you lose the perspective from who is actually investigating the crime. But in Gone the characters get a chance to take the centre stage,” Danny Pino explained.

Research included meeting with abduction survivors and the FBI 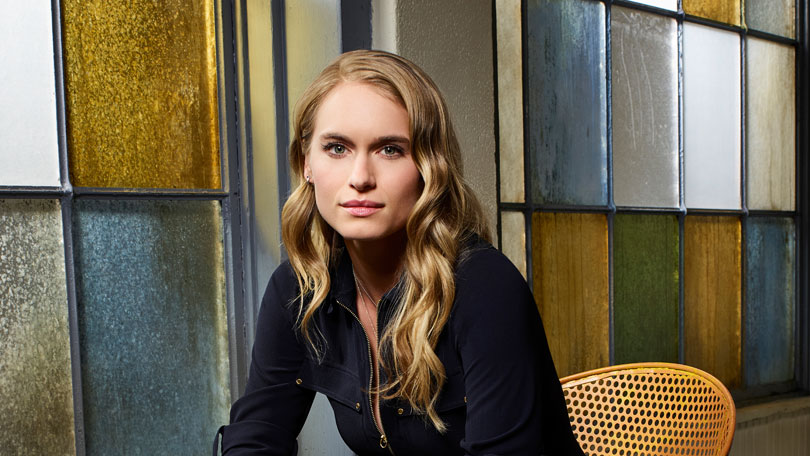 “It was really important for me to meet a survivor because it is far beyond the scope of my own experience. I’d watched a lot of documentaries and read a lot of books about it but I just wanted to feel someone’s spirit,” Leven Rambin told us.

"I met with a woman named Alicia Kozakiewicz who is from Pittsburgh; she survived an abduction when she was 13 and was just so open and honest about her experience and explaining what it would have been like for Kit [her character] as well."

[Why you'll be obsessed with Universal's crime drama The Disappearance]

Noth agreed. “I talked to one of the FBI guys he said ‘The cases do effect you, you go on and keep on working, but it does take a toll’. And that is part of the journey for us and our world in the show,” he added. 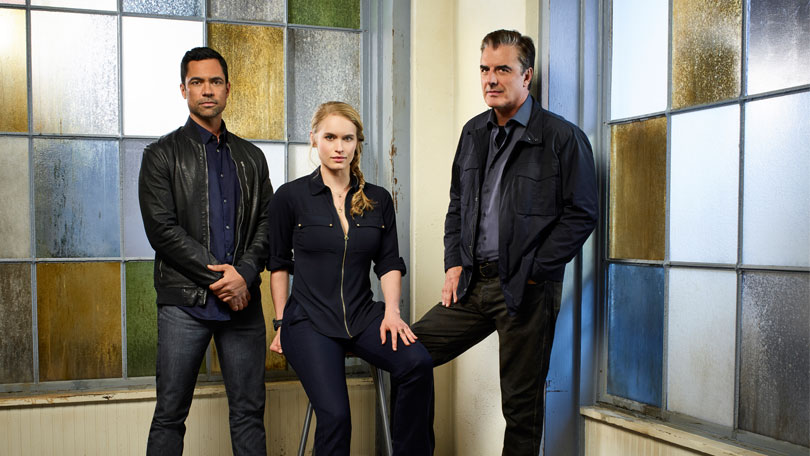 “Especially in relation to the Me Too movement it’s not just the incident that is damaging, it damages you emotionally for your whole life,” said Leven.

"The abusers are mostly sociopaths, they don’t even feel anything at all, so for them it is an instant; for the victim it is a lifetime of recovery and learning to trust the world and yourself. I hope there will be more hope and compassion from watching this."

It addresses the motives and mindsets of the abductors 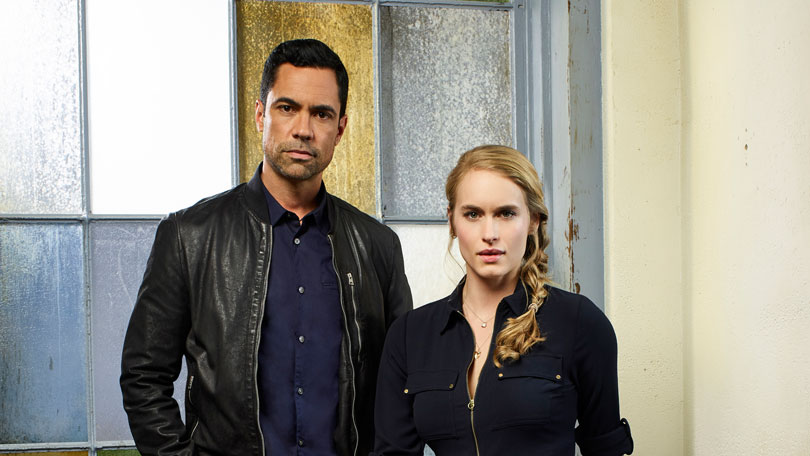 “We talk about it a lot," said Leven. "Chris’ character says I grew up in a wolf den and know how they think; a lot of the time he comes to me and says ‘Why would they do this?’. Because my character was in that situation I can tell them from first-hand experience. Then we meet several of these abusers and get into these abusers' heads and reach some dark places.” 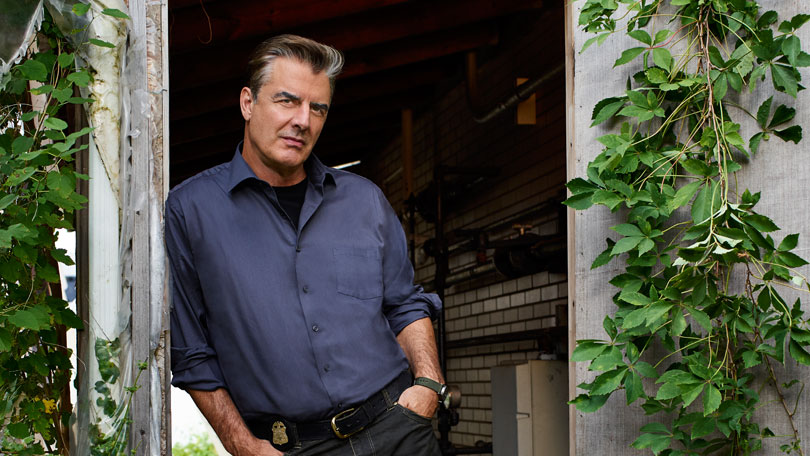 “Procedural is not the tail that wags the dog here, procedural is the structure that allows us to then explore the event, the characters who do the abduction and then our characters trying to solve the cases," Noth explained.

"Another distinction is while many shows start with a dead body and the puzzle is to find the killer, ours starts with a living person that we have a very short amount of time to find. That’s a different dynamic and it puts a different kind of pressure on us; we don’t want to find them dead - we want to get them alive."

Danny Pino agrees that Gone is different to anything he's done before.

“Chris and I have been involved in various other procedurals and I think what stands out for me and what drew me to this project is I suspect is what draws viewers – the characters. The characters are compelling and they challenge one another. At this point in my career, this is what draws me to a project,” he added.

Gone premieres on March 19 at 9pm on Universal.

Watch Universal Channel on BT TV channel 320/385 HD. Catch up on episodes you miss on the BT Player.

Universal Channel is one of 60 premium channels available on BT TV along with other channels such as E!, National Geographic and many more.