I Am the Night - a dark true story on Alibi: When does it air? Who is in the cast? Everything you need to know

Chris Pine and Patty Jenkins reunite for this gripping and mind-blowing tale, inspired by true events.

Critically-acclaimed dark and atmospheric drama I Am the Night will premiere in the UK this summer on Alibi.

[Waco on Alibi: Everything you need to know about the thrilling event series]

The series is inspired by the memoir One Day She'll Darken: The Mysterious Beginnings of Fauna Hodel.

When does I Am the Night air? 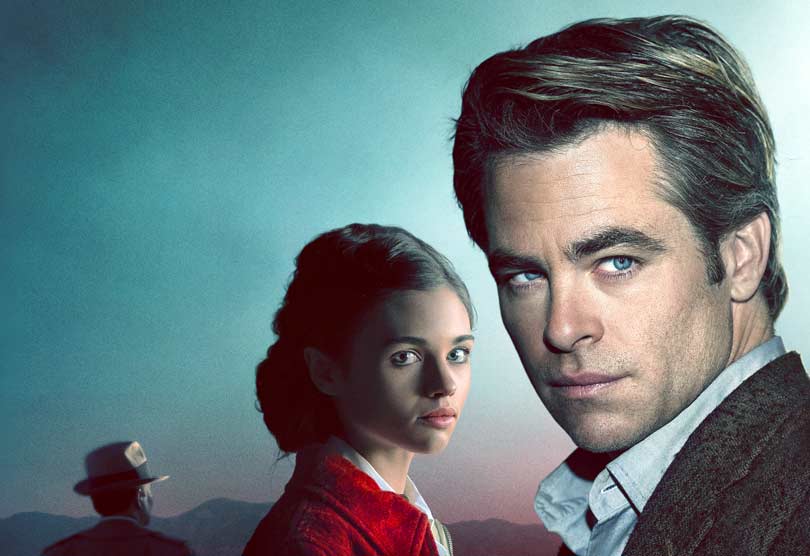 Catch up on BT TV with the BT Player >

UKTV's Emma Sparks said: "I am delighted to be working with WarnerMedia to bring this incredible series to Alibi.

"With all the elements of film noir, and an A-list cast with Chris Pine and with Patty Jenkins directing, it's the perfect show to build Alibi's portfolio of darker serialised crime drama."

The series, which airs on TNT in the US, has six episodes.

Is I Am the Night a true story?

Inspired by true events, I Am the Night tells the gripping story of Fauna Hodel (India Eisley), a teenage girl who is given away at birth, and grows up outside of Reno, Nevada.

Fauna lives more-or-less comfortably with the mysteries of her origin, until one day she makes a discovery that leads her to question everything. As Fauna begins to investigate the secrets of her past, she meets a ruined reporter (Pine), haunted by the case that undid him.

Together they follow a sinister trail that swirls ever closer to an infamous Los Angeles gynaecologist, Dr George Hodel (Jefferson Mays), a man involved in some of Hollywood's darkest debauchery, and possibly, its most infamous unsolved crime. 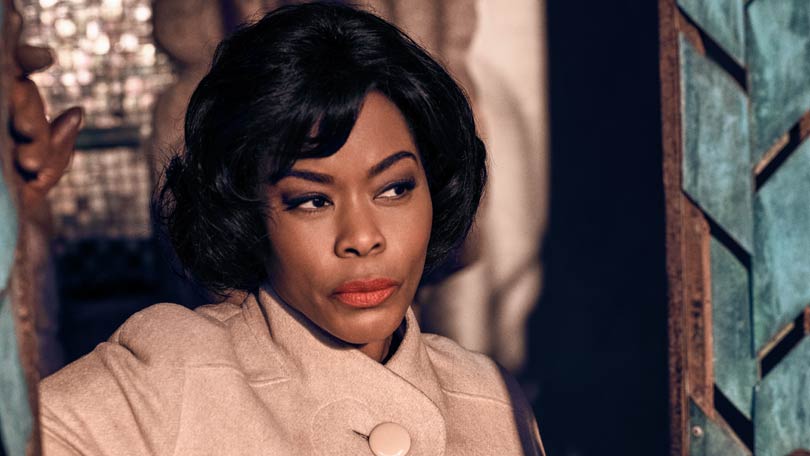 Chris Pine (Wonder Woman) and India Eisley (Underwold Awakening), lead the cast as disgraced journalist Jay Singletary and Fauna Hodel – a child born into 1950s rural America who discovers her true origins are a world away in the rich and debauched world of post-war L.A.

[Read more: 7 Questions with I Am The Night's Chris Pine]

What have the critics said? First reviews

"Pine ... delivers one of his best performances as a dark, dangerous character" - USA Today

How to watch Alibi on BT TV? 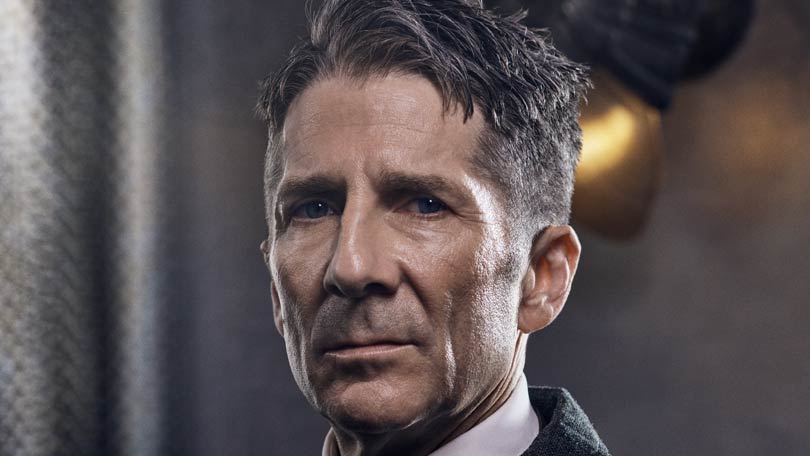 It is available in HD on channel 382.

Watch I Am The Night on the BT Player >