Luther: If you like the BBC One drama, you’ll love… Sinner, Marcella and River

Don’t shed a tear over the end of Luther, here are seven dark and grisly dramas with maverick characters that fill Idris Elba’s hefty boots.

Luther kicked off 2019 in the only way it knows how – a terrifying rollercoaster ride of murder, heartbreaking twists and white-knuckle tension.

The full Luther box set is available now – visit the BBC iPlayer app on BT TV – but what should you watch next if you’ve got an itch for morally dubious coppers, rogue detectives and spine-chilling crime drama.

We’ve picked out seven series - all available to binge on Netflix now - which should hopefully keep you busy until Idris puts on his big coat and returns to the murky streets of London..

> How to watch Netflix on your BT TV 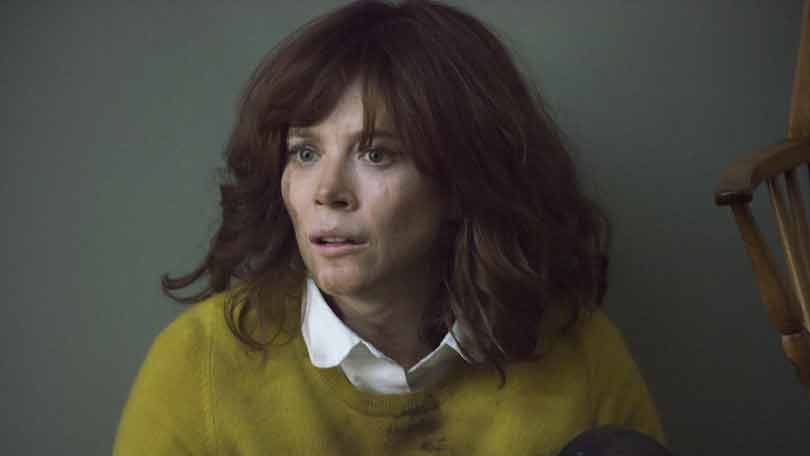 There are two seasons of this unsettling Anna Friel detective drama, which has a strong Nordic Noir vibe thanks to writer Hans Rosenfeldt, creator of Scandanavian classic The Bridge.

Friel plays cop Marcella Backland, who is tackling the cases of serial killers while fighting her own demons – a series of recurring blackouts and a break-up with her husband.

The crimes get even darker in series two as Marcella takes on the case of a disturbing child killer - watch out for some seriously shocking twists and a stunning denouement.

Friel delivers a career-best performance as the talented but troubled detective. 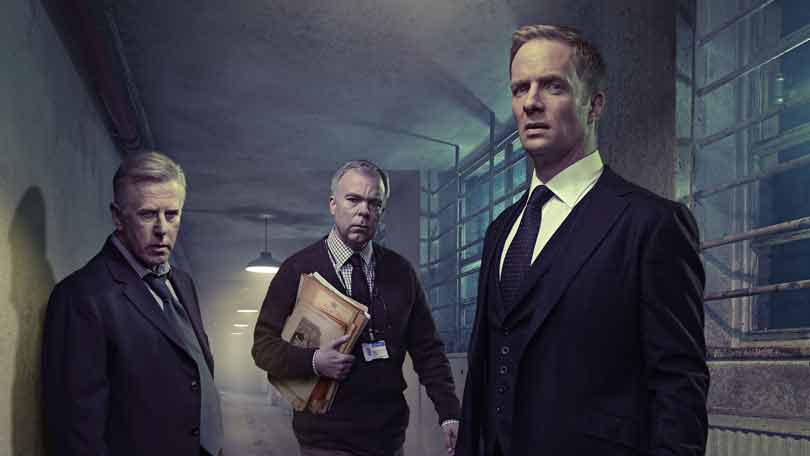 This underrated ITV drama ran for four series and has a fantastic lead trio – Rupert Penry-Jones, Phil Davis and Steve Pemberton - who have bloody good fun in this distinctive dark detective drama.

Weaving the historical and the modern, the series focused on present-day killers who were replicating the crimes of notable villains such as Jack the Ripper and the Kray twins.

Featuring a mix of classic sleuthing and dark humour, it’s worth searching for on Netflix if you missed the original run a decade ago. 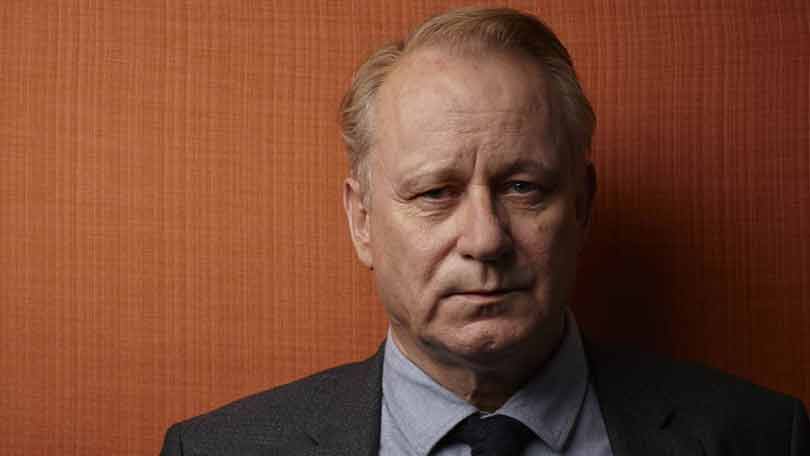 If you need a detective as troubled and haunted by demons as John Luther, DCI John River could be your man.

Written by Abi Morgan (The Hour), the series starred Stellan Skarsgard in the lead role – a brilliant detective who solves cases with help from his deceased partner detective Jackie Stevenson (Nicola Walker).

Is River suffering from schizophrenia, in touch with ghostly spirits or just struggling with loss and grief – the series explores the power of trauma and memory while also ticking all the right crime-solving boxes. 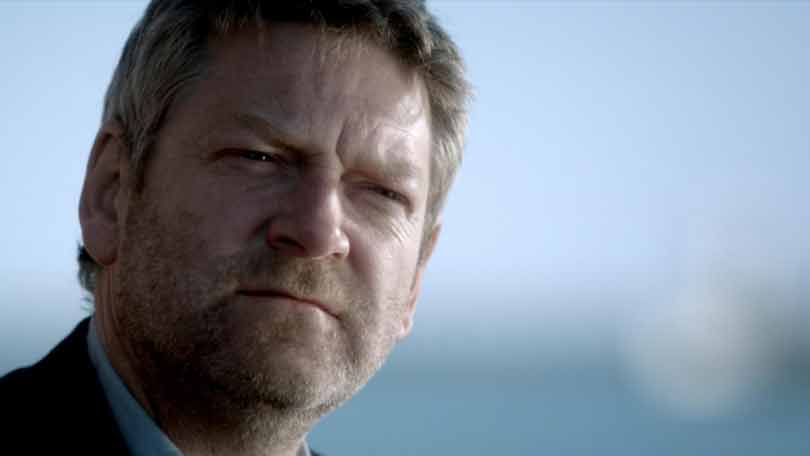 The Kenneth Branagh version of the Swedish detective perfectly captures the moodiness and grizzled spirit of Kurt Wallander.

Artful and addictive, the English version of the crime smash matches up to the international versions of the opera-loving, booze-heavy detective.

Like Luther if he swapped the grime and alleyways of London for a bleak and grey Swedish landscape, you won’t regret checking out this critically-acclaimed series. 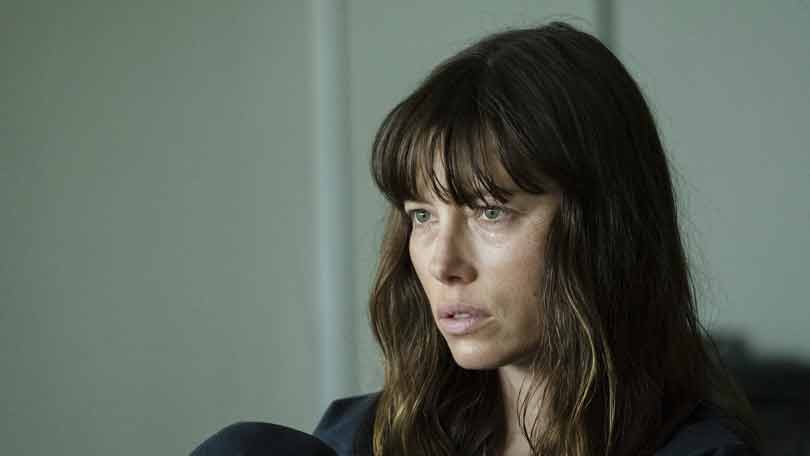 Jessica Biel gives a career-changing performance in this Netflix Original, which picked up Critics Choice and Golden Globes nominations.

Like Luther, the crime at the centre of The Sinner plays second fiddle to the psychological games and personal traumas of the characters involved.

Bill Pullman stars opposite Jessica Biel as the detective who tries to get to the bottom of the unprovoked murder committed by Cora that appears to be masking a much darker story.

Like Cora's loving husband, Mason (Christopher Abbott), as the series continues we come to realise that perhaps we never knew his wife at all. 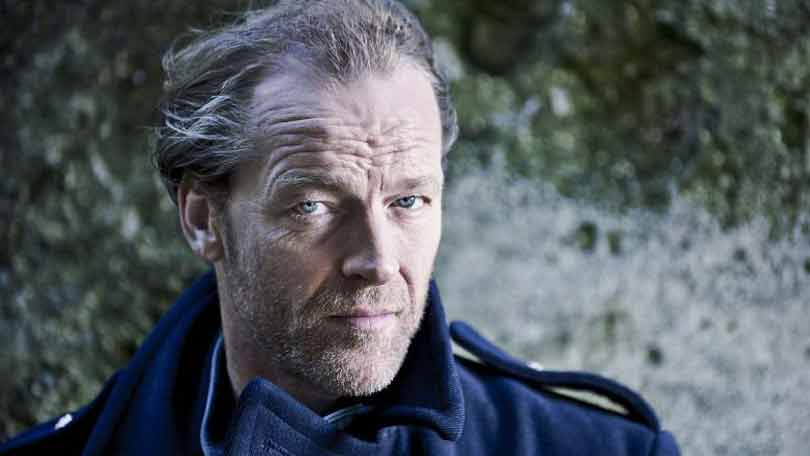 Iain Glen (Game of Thrones) stars in this old-school detective drama, which is a boozy take on the no-nonsense sleuth formula that has made Luther a hit.

Set in Ireland, Glen is an ex-Garda who has lost his job and has no fear about bending the rules to get the job done.

Based on the fantastic novels of Ken Bruen, Jack Taylor is a gruff, tough maverick who you won’t regret meeting. 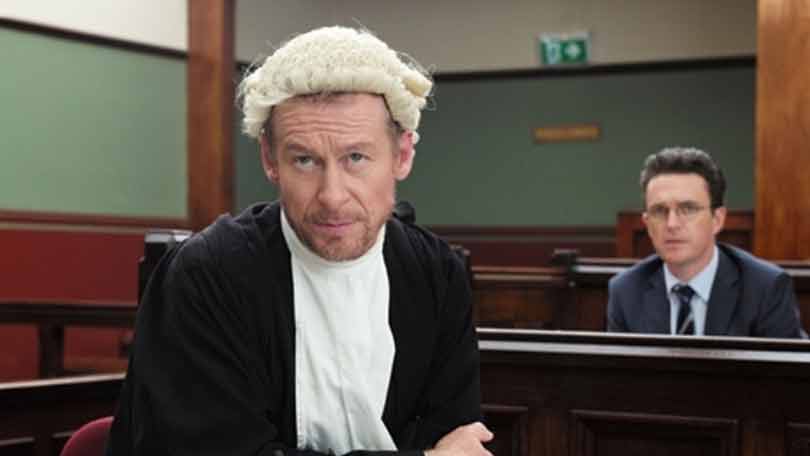 You may remember the US version of Rake, which starred Greg Kinnear, but it’s worth digging out the Aussie original on Netflix.
It starts a charismatic Richard Roxburgh as the renegade, hard-living criminal defence barrister.

It’s a jump of genre from detective to legal drama, but it features an equally compelling lead character to Luther.