Ahead of the show's second season on Universal Channel, we go down the rabbit hole and try to decipher what’s really going on.

How did a show about computer hacking become one of the most-talked about TV shows in the world?

The first season of Mr Robot was a head-spinning, mind-bending smash hit that won leading actor Rami Malek an Emmy award and a Golden Globe nomination as he played cyber-security engineer-turned-hacker Elliot Anderson.

The second series premieres on Universal Channel this week and if you can’t wait to get stuck into the cyber-thriller all over again, here are five of the wildest fan theories about what might really be going on. 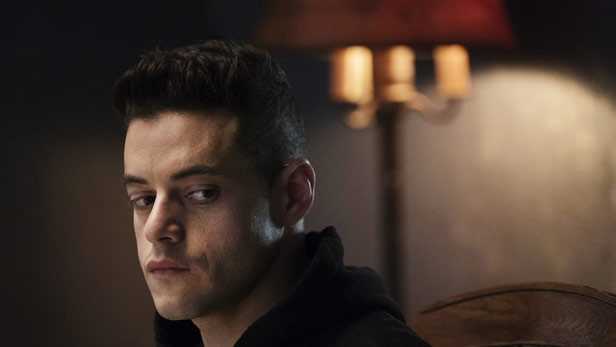 If you’re not aware of the classic ‘Tommy Westphall Universe Theory’, it’s a twist that many fans predict as the ending for TV shows, but usually it doesn’t turn out to be true.

In the classic TV drama St Elsewhere, the show ended with the reveal that the entirety of the show only existed in the head of minor character Tommy Westphall.

For most shows, mimicking this ending would be a cop out, but in Mr Robot where so much of the show revolves around the mental health and psychology of Elliot, it wouldn’t actually be a huge shock if the whole world was one man’s internal narrative.

2. Elliot is the new Marty McFly

Mr Robot has numerous Back to the Future references laced throughout its first season – along with numerous other pop culture favourites – and one theory about season two is that it will shift into a time-travelling sci-fi show, with Elliot as a Marty McFly figure.

This theory is far too complex to summarise here, but if you want to read more on the subject, this post on Decider.com will blow your mind.

3. White Rose is Doctor Who

Okay, the theory is that White Rose is a Time Lord, rather than the actual Pete Capaldi/Sonic Screwdriver-weilding Doctor, but you get the idea.

The fan theory goes that the mysterious White Rose character, who met with Elliot in season one can break the rules of space and time. Consequently, it is claimed that the reason Elliot’s character is suffering problems is due to his psyche and mind being damaged by his interactions with the time-traveler. It’s an ambitious theory.

4. Elliot has been hacked by Evil Corp 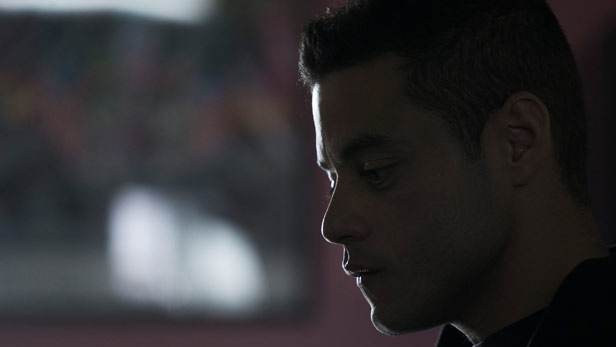 This is the ‘honeypot theory’ that Elliot is actually being used and brainwashed by the evil corporation that he wanted to rally against.

The fan theory suggests that Elliot’s previous arrests lead him to Evil Corp, who reprogrammed him to work on their behalf.

The idea would be that Elliot works as a security mechanism, luring in potential threats so the bad guys can capture any cyber-threats.

This is all looped into a larger fan theory than Evil Corp is being funded by the government to control the population.

It’s confusing, but not totally out of the question.

5. Elliot is created by Elliot 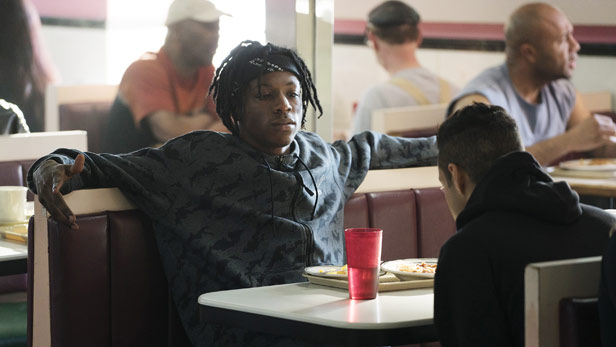 A classic mind-melting theory on Reddit is that Elliot is a personality invented by the ‘real Elliot’, which is designed to bring down Evil Corp. He controls the fake Elliot with Mr Robot and the breaking of the fourth wall is when the real Elliot is talking to fake Elliot.

And if you can get your head around that incredible concept, there’s a whole Reddit thread on the theory which should keep you very busy while you wait for new episodes.