Murdertown season 2: Katherine Kelly reveals everything you need to know about the second series of the true crime show - Exclusive

British actress Katherine Kelly swaps learning lines for investigating crimes, as she returns to tell the stories of ten shocking murders within the UK for a second season of Murdertown.

Hooked on true crime documentary series like Making A Murderer?

British true crime series Murdertown is back on Crime+Investigation this month, so you can make a return to playing armchair detective.

Actress Katherine Kelly (Coronation Street, Cheat, Mr Selfridge) returns to present the show, telling the stories of how the shocking crimes have had a ripple effect on towns and local communities.

BT TV spoke exclusively to the Barnsley-born star to find out everything about the new series, which she says, “gets closer to the crimes than ever before”.

When does Murdertown season 2 start on TV? What channel is it on?

The series will consist of ten, one-hour episodes on the true crime channel.

Murdertown is a British true crime docuseries that investigates, as Kelly says, “unbelievable yet true stories that could happen in your town.”

So what can viewers expect from the series? Kelly reveals: “We look at 10 more towns in the UK in season 2 and they are just as shocking and unpredictable as the first series.

“The new stories we explore really are fascinating and demonstrate the devastating impact and senseless nature of these awful crimes.

“If you watched all of season 1, then you definitely won’t be disappointed with season 2.”

Award-winning actress Katherine Kelly (who soap fans might recognise from her role as Becky McDonald in ITV’s Coronation Street, or from the recent TV drama Cheat, below) is back to present season 2. 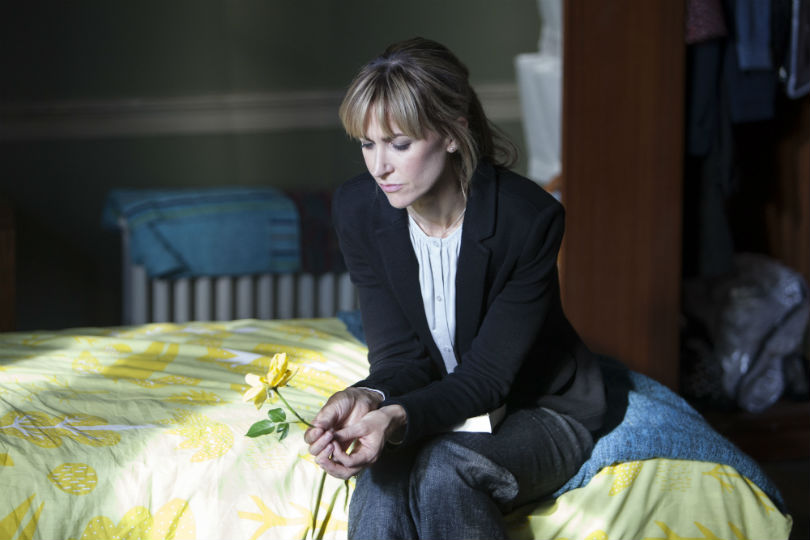 So what is Kelly’s role in the show, and why did she decide to return to the true crime series?

She explains to BT TV: “I came back to present, or as I like call it, be the storyteller for Murdertown season 2, because the first season was incredibly popular, much more popular than we could have possibly imagined, and it shows that there is a real appetite for true crime, so I took up the opportunity to investigate 10 more towns.

“Human nature is fascinating to all of us, that’s why true crime is so popular and there continues to be such an appetite for it. We’re all fascinated by human beings, and motivation and behaviour, and as an actress there’s nothing that I’m more fascinated by.

"It’s an incredibly distressing topic but I hope we also shine a light on the best of human nature too. The diligence of detectives and scientists. Relatives that have set up charities to help others in need. This was a strong reminder of how powerful the human spirit can be."

The 10 towns that Katherine and the Murdertown team investigate this season are: Portsmouth, Wrexham, Middlesbrough, Ipswich, Darlington, Grimsby, Greenock, Bristol, Nuneaton and Croydon.

Speaking exclusively to BT TV, Kelly tells us that the case that stuck with her the most is the one set in Portsmouth, below - which happens to be the first episode in the new series. 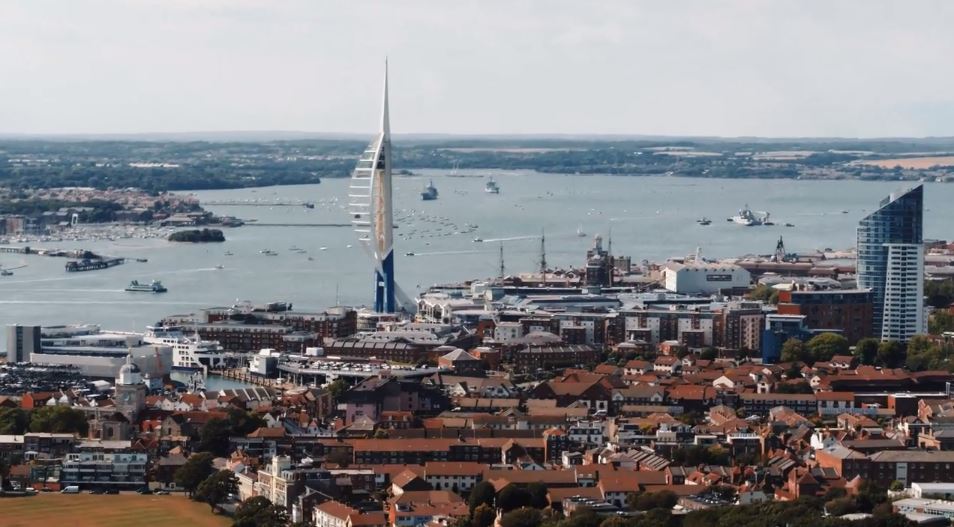 The Portsmouth episode tells the story of the murder of Nicholas Wright by serial killer Allan Grimson. Grimson worked as a petty officer in the Royal Navy, with police first becoming aware of him in 1998 in connection with missing sailor, Nicholas Wright.

Kelly explains: “The murderer in that case was convicted of two crimes and he’s serving a sentence for those, however there’s another case, there just wasn’t enough evidence to convict him in that case.

"We’ve included nearly 80 murders across the two series and each case is devastating. But this case remains unresolved for Simon Parkes’ family.  Grimson still will neither confirm nor deny involvement. And that has stayed with me."

Yes, you can watch the trailer for Murdertown season 2 featuring Katherine Kelly below:

Watch Murdertown if you liked…

Making A Murderer, Catching a Killer, 24 Hours in Police Custody, The Investigator, Born To Kill.