As we prepare for AMC’s explorer thriller The Terror, we take a look at British explorers who’ve changed the course of history forever.

AMC’s hotly-awaited new thriller series The Terror reimagines the terrifying exploration the Royal Navy took on when discovering the Northwest Passage between 1845-1848.

Based on the book by Dan Simmons, The Terror promises to be a dark and intelligent thriller that has already garnered rave reviews.

Mingling history with horror and the supernatural, several of the Ridley Scott executive-produced series' main characters are based on historical figures, from Captain Francis Crozier to Captain James Fitzjames to Sir John Franklin. Here we take a look at 10 influential British explorers who helped discover the new world we all know today:

Sir John Franklin is played by esteemed Northern Irish actor Ciaran Hinds on The Terror and is seen with a companion monkey on his shoulder. On The Terror, he is the Captain of HMS Erebus and the leader of the exploration crew.

[Meet the cast and characters of AMC's The Terror]

The real-life John Franklin took part in the legendary Battle of Trafalgar but is best known for his incredibly treacherous and bold expeditions into the Arctic. Responsible for the creation of maps of Northern Canada depicting more than 3,000 miles, his expeditions are remembered by history as some of the most daring and remarkable. However, without giving too much away, his last and perhaps significant expedition did not exactly go to plan. 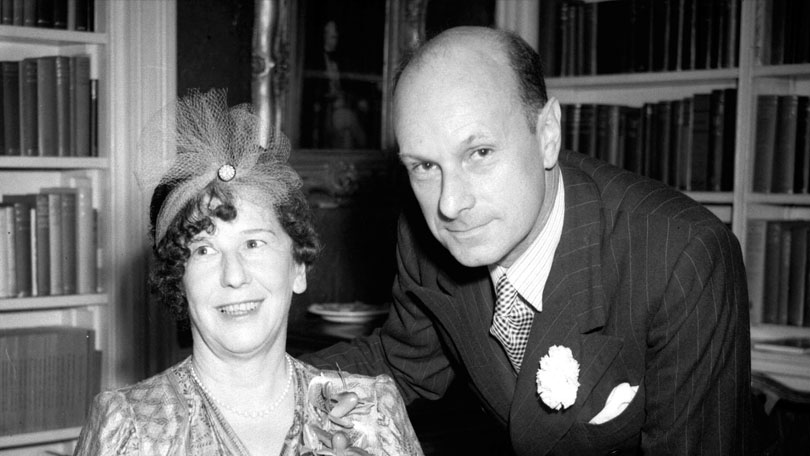 Freya was a British-Italian explorer and travel writer who wrote more than 20 books on her Middle Eastern explorations and was the first non-Arabian to travel through the southern Arabian deserts. Born in 1893 (and living to an incredible 100 years old), Freya’s achievements are remarkable in any era but particularly impressive considering she worked during a time when it was unusual for a woman to have a career - let alone travel the world for a living.

[More from The Terror: Watch the first trailer for the new Ridley Scott thriller]

Jeremy Curl is one of the few explorers on our list who is still alive and kicking. At just 36 years old, this British explorer, filmmaker and photographer became the first non-African to cross the Tanezrouft area of the Sahara in 2008. He has since gone on to complete expeditions that include Transnistria (a separatist region between Moldova and Ukraine) and the Lower Omo River Valley in Ethiopia.

Another impressive explorer that is still around, Mike Stroud OBE is a British physician and explorer who served as the accompanying doctor on the In the Footsteps of Scott expedition in Antarctica between 1984 and 1986. Between 1992 and 1993, he accompanied fellow explorer Ranulph Fiennes on the first unsupported crossing of the Antarctic continent. 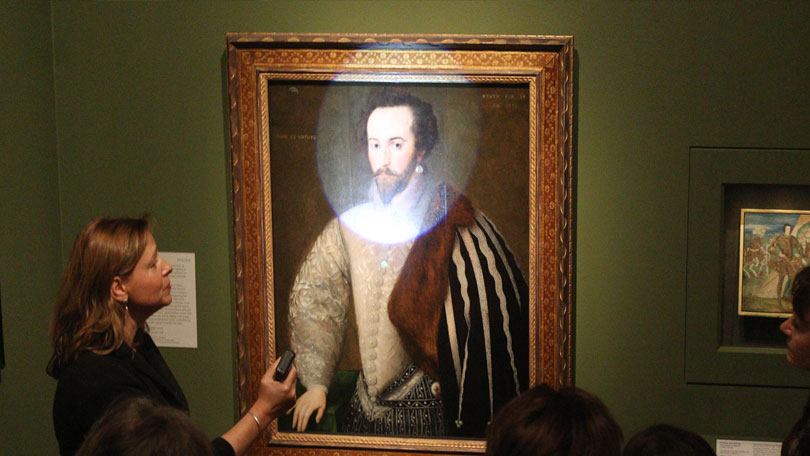 Perhaps one of the most famous British explorers ever, Sir Walter Raleigh was an on-and-off favourite (and rumoured lover) of Queen Elizabeth, and sailed to America first in 1578 and again in 1585 where he helped found the infamous colony on Roanoke Island – which inexplicably disappeared. Raleigh helped popularise potatoes and smoking in the UK by bringing hoards back with him from his trips. He would later spend 12 years at The Tower of London by James I’s order, only upon his release to complete a failed trip in search of El Dorado and was sentenced to death in 1618. 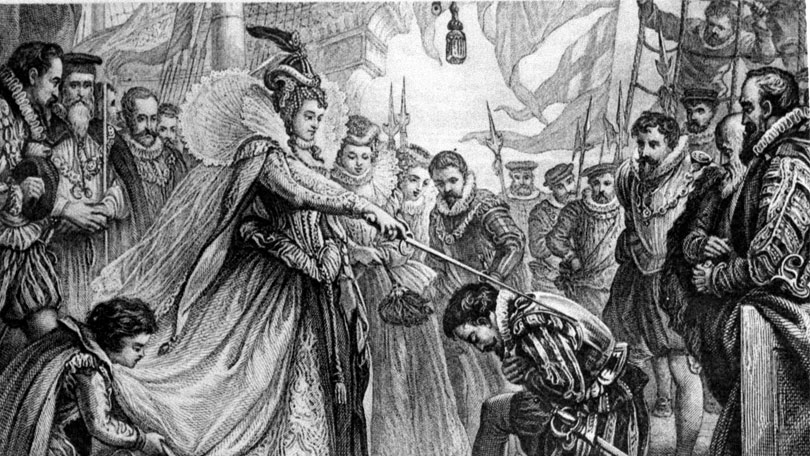 Sir Francis Drake was another Elizabethan explorer who carried out the second circumnavigation of the world in a single expedition. He explored America – including declaring California as British and helped lead a fleet in the battle against he Spanish Armada in 1588. His various expeditions across the world brought back immense riches for the English, which greatly pleased Elizabeth I – who awarded him a knighthood in 1581.

Aurel was a British archaeologist who made four expeditions to Central Asia between 1900 and 1930, and was the first-known Westerner to discover the library cave at the Mogao Caves in Dunhuang, west China. He was knighted for his contributions to Central Asian studies in 1904. When in his 80s, he set out to Afghanistan to partake in a major expedition - but tragically died in Kabul a week into his trip. 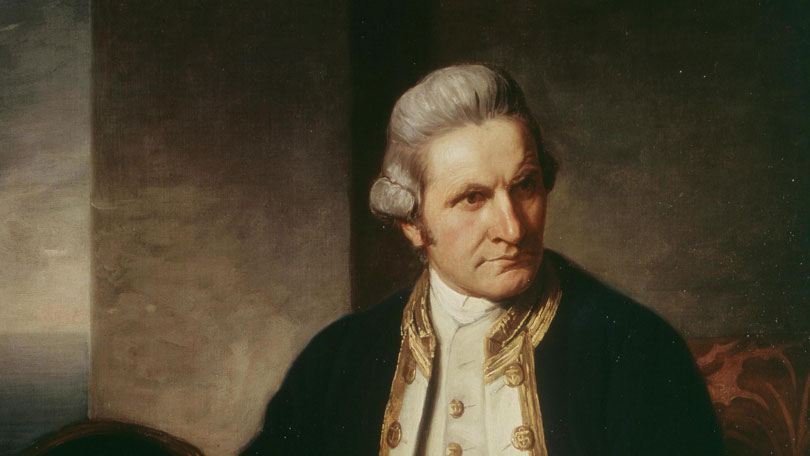 Another hugely-famous British explorer, Captain James Cook’s major achievements included creating maps of Newfoundland; becoming the first-known European to arrive in Australia and the Hawaiian islands; and completing the first-known circumnavigation of New Zealand. He was also one of the first-known explorers to navigate using latitude and longitude. The Cook Islands in the South Pacific Ocean are named in honour of him and he named several Australian places, including Botany Bay and Point Lookout. 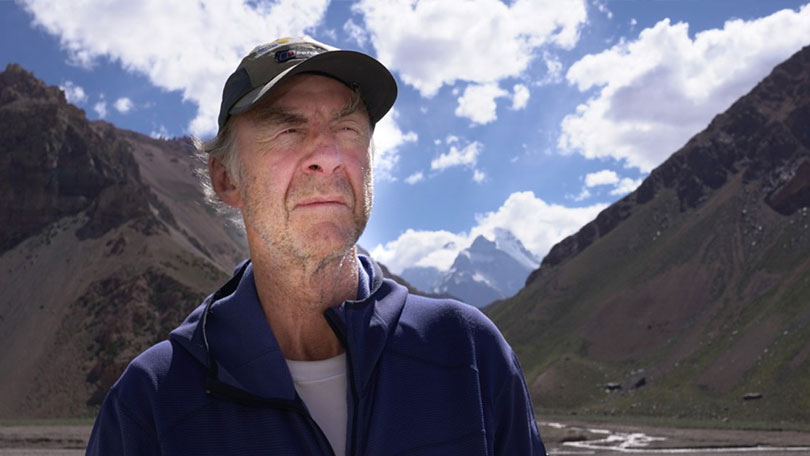 Sir Ranulph Fiennes OBE is a British explorer who is particularly renowned for his extreme endurance expeditions. He is the first person to visit both the North and South Poles by surface and the first person to cross Antarctica on foot. Additional major achievements include the first to circumnavigate the polar axis, and he ran seven marathons over seven consecutive days in 2003 – after surviving a massive heart attack just four months prior. In 2009 - at 65 years old - he climbed the summit of Mount Everest.

Mary may have grown up in Victorian England, but this didn’t stop her from defying female conventions of the era to complete two pioneering trips to West and Central Africa and became the first known European to explore remote parts of Gabon. However, her life was cut tragically short when she volunteered as a nurse in Cape Town during the Second Boer War. She passed away from typhoid and died aged just 37 in 1900.