TCM Channel: What to watch in November

It celebrates landmark films of all genres from across the decades including Midnight Cowboy, Boogie Nights and Apocalypse Now. From James Dean and Elizabeth Taylor to Robert De Niro and Meryl Streep, the channel is packed with iconic actors.

Get BT TV and TCM channel > 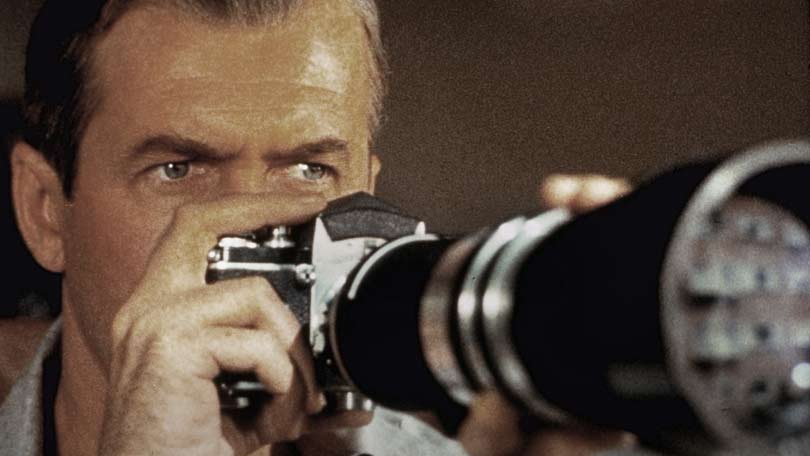 Film lovers won’t want to miss this weekend of classic Hitchcock films, celebrating the work of one of the greatest and most influential directors of all time.

From  James Stewart’s Rear Window to the iconic Pyscho, there are unmissable films every day from 7.30pm.

If you haven’t already seen Strangers on a Train, The Man Who Knew Too Much or Vertigo, this is the film school you need to attend this November.

Get fired up and flex your muscles because Wednesdays are going to be action-packed.

From the action of Air America to the classic golden oldies All Quiet on the Western Front and The Dirty Dozen, TCM marks Remembrance Day with a season of war films.

A highlight is Matthew McConaughey as Dirk Pitt in Sahara, starring alongside Steve Zahn and Penelope Cruz in the desert expedition adventure.

In Three Godfathers, thieves and rustlers Robert Hightower (John Wayne), Pete Fuerte (Pedro Armendáriz) and the Abilene Kid (Harry Carey Jr.) rob a bank in a small Arizona town. Pursued across the desert by the indefatigable Sheriff Buck Sweet (Ward Bond), the trio lose their horses, suffer injuries, and come across a stranded woman (Mildred Natwick) who is dying while giving birth.

Promising to carry the woman's newborn to safety, the repentant criminals struggle to reach the village of New Jerusalem.
In Directors Season, be sure not to miss out also on, Rio Bravo, The Day of the Jackal, Treasure of the Sierre Madre, Sahara.

Buckle up and tune into your favourite westerns every weekend in November.

In The Lusty Men, former rodeo star Robert Mitchum (Jeff McCloud), disabled by a series of accidents, hobbles back to his Oklahoma hometown. Aspiring bronco-buster Arthur Kennedy (Wes Merritt) hires Mitchum to train him for an upcoming rodeo, promising that they'll split the winnings. However, complications arise when Mitchum falls hard for Kennedy's wife (Louise Merritt).