Discover our pick of the best movie bargains in the Easter Sale on BT TV Store.

There’s no better time to settle in for a fun, family film this Easter.

Discover the best bargains in the Easter Sale on BT TV Store, with a whole host of movies yours to buy and keep from as little as £3.99.

From animated music flick Hop to the adaptation of the classic Beatrix Potter tale, there’s something for everyone to enjoy, from adventurous little ones to fun-loving grown-ups.

Keep reading for our pick of the best family films. All offers end Monday, April 22, so don’t miss out... 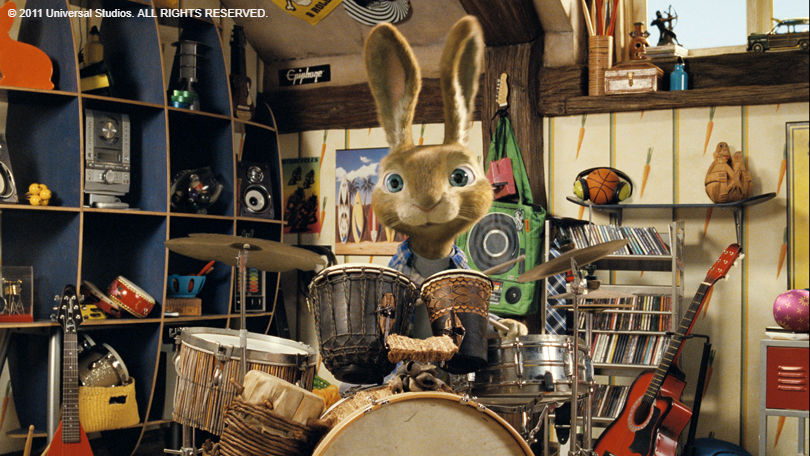 Go on an LA adventure as E.B., the Easter Bunny's teenage son, heads to Hollywood hoping to become a drummer in a rock 'n' roll band.

Prepare to rock and roll! 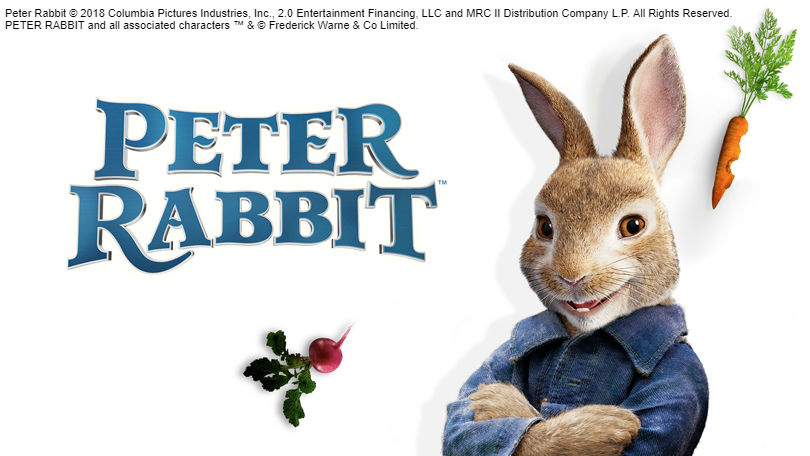 Peter Rabbit tries to sneak into a farmer's vegetable garden in this adorable family feature film.

> Peter Rabbit is available to buy now from the BT TV Store from £5.99

Paddington (voiced by Ben Whishaw) is happily settled with the Brown family in London, and picks up a series of odd jobs to buy the perfect present for his Aunt Lucy's 100th birthday

But when the gift is stolen, it's up to Paddington and the Browns to unmask the thief.

> Paddington 2 is available to buy now from the BT TV Store from £6.49 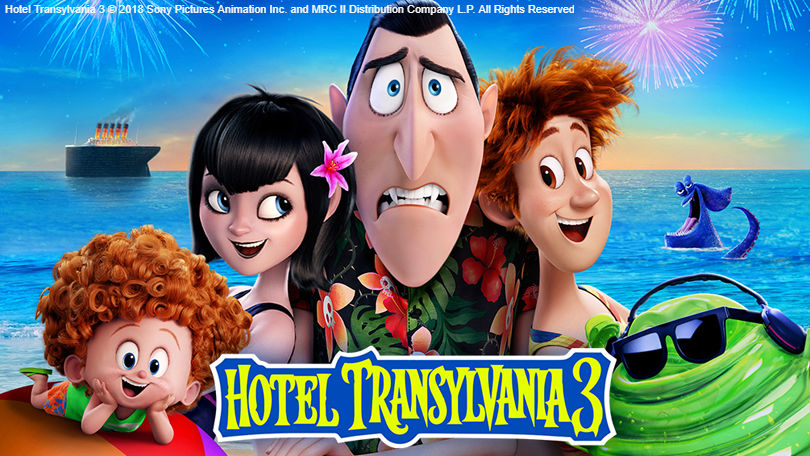 Count Dracula and his monster family embark on a luxury monster cruise ship, so that Drac can take a well-deserved summer holiday.

Except, he’s unaware that their boat is being commandeered by the monster-hating Van Helsing family!

> Hotel Transylvania 3 is available to buy now from the BT TV Store from £9.49

The House with a Clock in its Walls 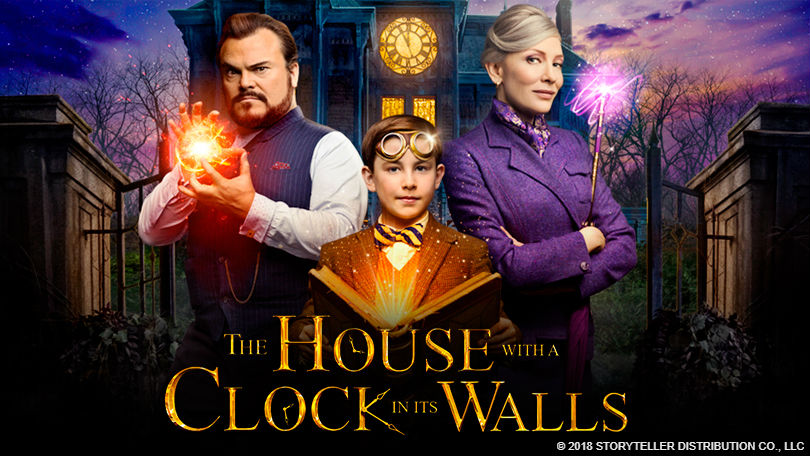 Jack Black and Cate Blanchett star in this movie adaptation of the novel of the same name by John Bellairs.

In the film, a young orphan named Lewis Barnavelt goes to live with his oddball uncle in a creaky old house that contains a mysterious ‘tick tock’ noise.

He soon learns that it’s a clock, and one that has the power to bring about the end of the world!

> The House with a Clock in its Walls is available to buy now from the BT TV Store from £6.49

Written and directed by Wes Anderson (Isle of Dogs), this family animation tells the tale of a family of foxes and their attempts to outwit three villainous farmers.

George Clooney, Meryl Streep and Bill Murray lend their voices to this ‘heartfelt and funny’ film.

> Fantastic Mr Fox is available to buy now from the BT TV Store from £3.99

The Secret Life of Pets 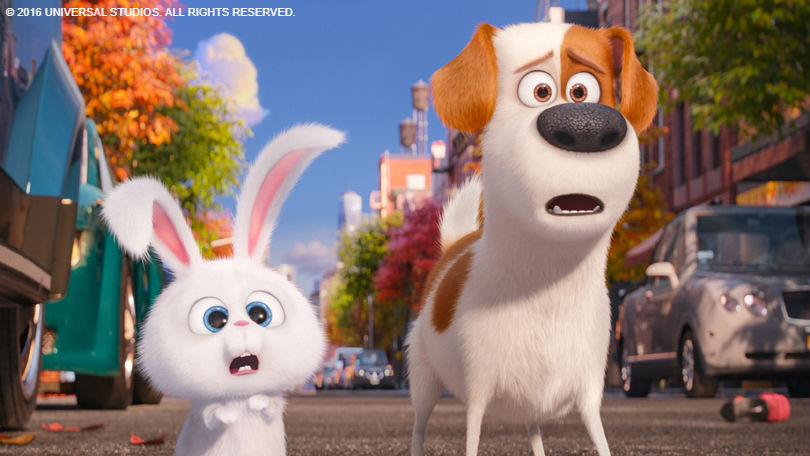 This animated adventure follows two pet dogs who embark on a mission through New York.

In the film, the quiet life of a terrier named Max changes when his owner takes in Duke, a stray mutt who Max instantly dislikes!

One for Toy Story and Despicable Me fans.

> The Secret Life of Pets is available to buy now from the BT TV Store from £3.99

It couldn't be easier. If you're a BT TV customer, hit the 'BT Player' button on your remote and scroll across the top menu to either 'Film' or 'Box Sets'.

> BT TV customer? Check out the Easter bargains in the Film Store now