After airing in the US earlier this year to both critical acclaim and record-breaking ratings, The Hot Zone premieres exclusively on National Geographic in the UK.

The Hot Zone is the high-stakes, scientific thriller based on the terrifying true story of the first outbreak of Ebola in the US.

After airing in the US earlier this year to both critical acclaim and record-breaking ratings, The Hot Zone premieres exclusively on National Geographic in the UK.

From the shocking true story it's inspired by to the stellar critical reviews, here are our top 3 reasons to watch The Hot Zone.

National Geographic is one of the extra entertainment channels available for BT TV customers.

> How to watch National Geographic on BT TV

1. It’s based on a shocking true story 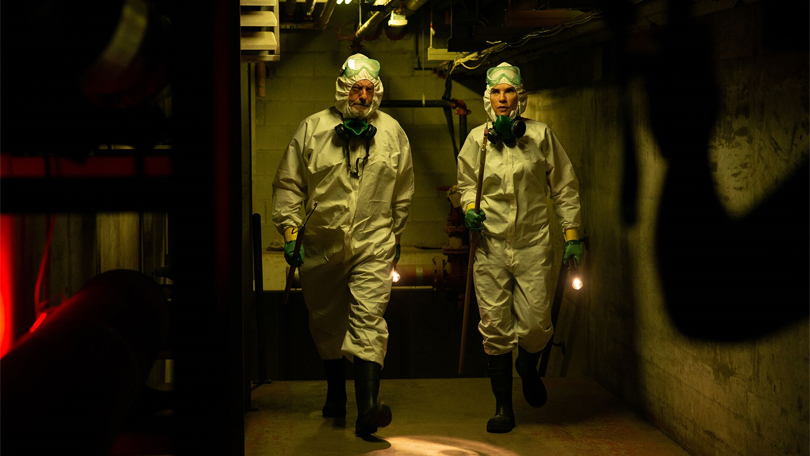 Based on Richard Preston's bestselling book of the same name, The Hot Zone was inspired by true events surrounding the origins of the Ebola virus and its arrival on US soil in 1989.

It begins with a terrifying flashback to 1980, as an unsuspecting doctor in Kenya examines a patient with symptoms unlike anything seen before.

Fast forward to 1989, and a colony of primates has become sick at a research facility in Virginia, US, just over 30km from the US Capitol.

Sample tissues are sent to Nancy Jaax (Margulies), a lieutenant colonel with USAMRIID, the US Army’s main facility for defensive research into countermeasures against biological warfare.

Jaax’s instincts and experience tell her she is seeing something far worse than a run-of-the-mill primate infection. Despite the skepticism of her colleagues, but with the support of her husband, who’s a US Army veterinarian, and her mentor at work, she pushes forward to find the truth.

Through Jaax’s perseverance, scientific testing reveals the dire truth of the situation, forcing the Army into action to contain an outbreak of the Ebola virus - which had a fatality rate of up to 90 percent at the time.

The Hot Zone is a dramatic, high-stakes scientific thriller that doesn’t shy away from the truth.

Some of the scenes are truly life or death, heart-in-your-mouth action, while other moments are horrifying and gruesome - don’t watch the first scene over your dinner.

[The Hot Zone: Meet the cast and characters] 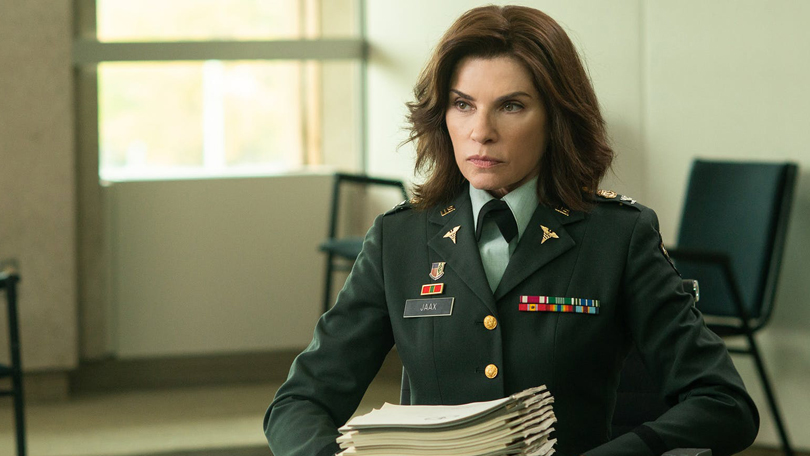 The Hot Zone is led by Julianna Margulies (Emmy and Golden Globe winner for The Good Wife) as heroic US Army scientist Lieutenant Colonel Nancy Jaax.

It’s a return of sorts to the medical field in which she made her name - she was on medical drama ER for 15 years.

“I don’t think I thought it through enough before I signed on,” she tells Stuart Heritage from the Guardian.

“In my head, [The Hot Zone] was scientific rather than medical, but I still had the hardest medical jargon to memorise. You don’t know what you’re saying.

“And then you’re in the hazmat suits with fans to keep the air circulated, so I couldn’t hear anything. I was in a panic every time they zipped me in.”

The role must have had some kind of effect on her - she confessed in the same interview that she travels with a handbag full of disinfectant and she’s learnt that infectious disease specialists don’t touch their faces or shake hands.

Paul James (The Path) plays Ben Gellis, a lab tech at the pathology lab in Virginia, assisting Nancy and Dr. Jahrling, while Robert Wisdom (The Wire), Robert Sean Leonard (House), and Grace Gummer (Mr Robot) round out the cast.

3. It follows US critical and record-breaking ratings success 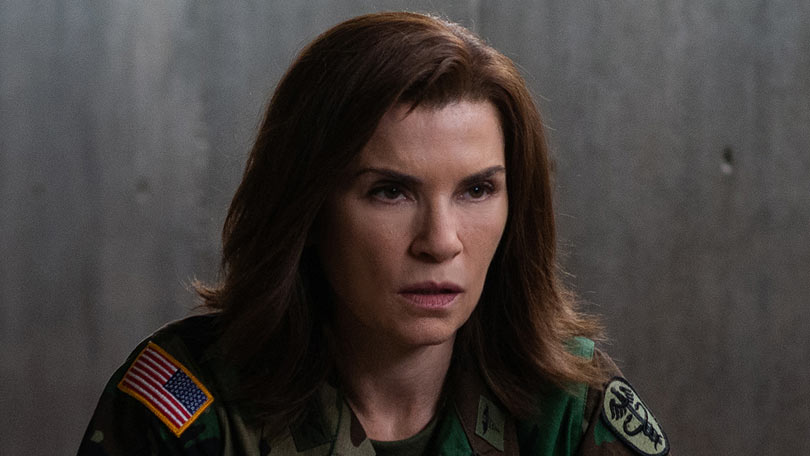 When The Hot Zone premiered in the US earlier this year, it achieved both critical and record-breaking ratings success - becoming Nat Geo's most-watched scripted series in its history.

According to The Hollywood Reporter, it topped the first season of Genius, about Albert Einstein, which was the previous record-holder for a scripted show on the channel.

Ben Travers from IndieWire says: "Nat Geo's meticulous and clinical limited series... terrifies with cold, hard facts. Audiences should be adequately unnerved by the viral threats to our world and impressed by the scientists’ behind-the-scenes efforts to save us.”

No wonder, then, that the network is looking at turning the TV show into an anthology series.

Deadline reports that each season would look at a different health-related crisis where science is a big factor in finding a solution to potential epidemic or public panic, with the post-9/11 anthrax crisis the topic of a potential second installment.

Watch The Hot Zone if you liked…

The Hot Zone premieres in the UK on Tuesday, September 10 at 9pm on National Geographic (BT channel number 317 / 373 HD).