The Royle Family at 20 – where are they now?

The award-winning sitcom first hit our screens 20 years ago. We shared the Royle's sofa for three series and seven specials, but what happened to the cast?

It hardly seems credible, but it’s true: the grubby but loveable Royles first hit our TV screens 20 years ago this month.

Over the course of three series and seven Christmas specials, the televisual antics of Jim and Barbara, Denise and Dave, and Antony and Nanna became required viewing for comedy connoisseurs across the country.

[Read more: How well do you know The Royle Family? Try our quiz]

Leading up to the 20th anniversary of the first ever episode, Gold (BT TV channel 310) are inviting viewers to spend their Bank Holiday weekend in the armchair or on the sofa with Jim and the Royles.

Alas, The Royle Family is no more – but read on to find out what happened to the stars of the show since its demise. 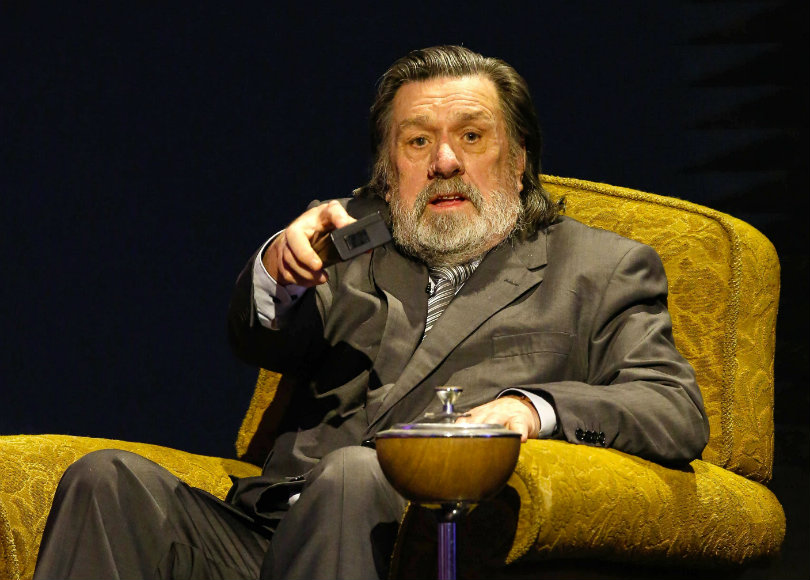 Since the last Royle Family special aired in 2012 Ricky Tomlinson, who played shiftless patriarch Jim, has continued to be in great demand as an actor, both on-screen and as a voice-over artist.

He’s appeared in several films including Northern Soul, Grimsby (starring Sacha Baron Cohen) and Jo Brand’s The More You Ignore Me, as well as the BBC’s zombie drama In the Flesh.  It’s also been announced that he will reprise the role of Mike Bassett, his hapless football coach character, in the film Mike Bassett: Interim Manager.

Tomlinson was made a freeman of the city of Liverpool in 2014, and recently delved into his own family's history for an episode of BBC’s Who Do You Think You Are? 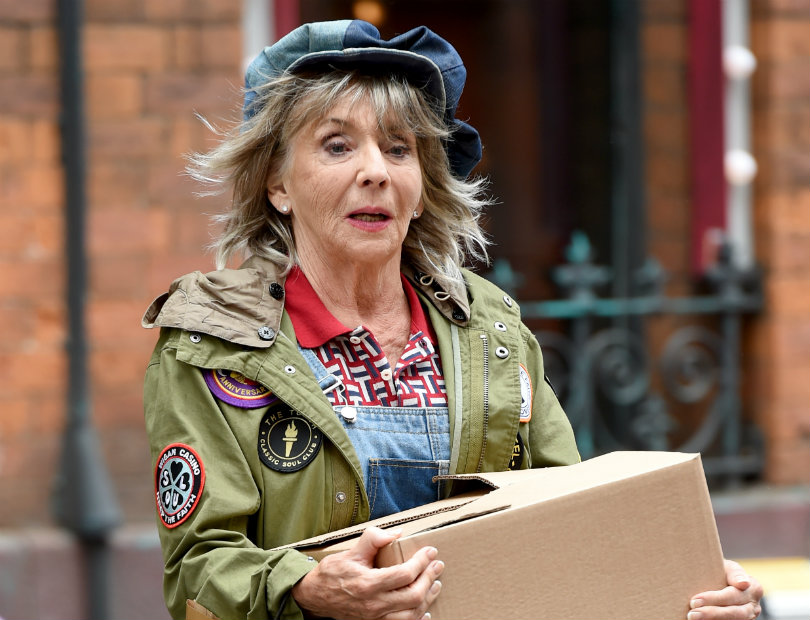 More recently, the Brookside veteran returned to her soap roots in joining the cast of Coronation Street, playing Gloria Price for 169 episodes between 2012 and 2014, before appearing in hit period drama Downton Abbey as mischievous maid Miss Denker.

She appeared in the 2018 British comedy film Walk Like a Panther and was recently seen playing Ivy-Rae in the Manchester-based drama serial Age Before Beauty on BBC One. 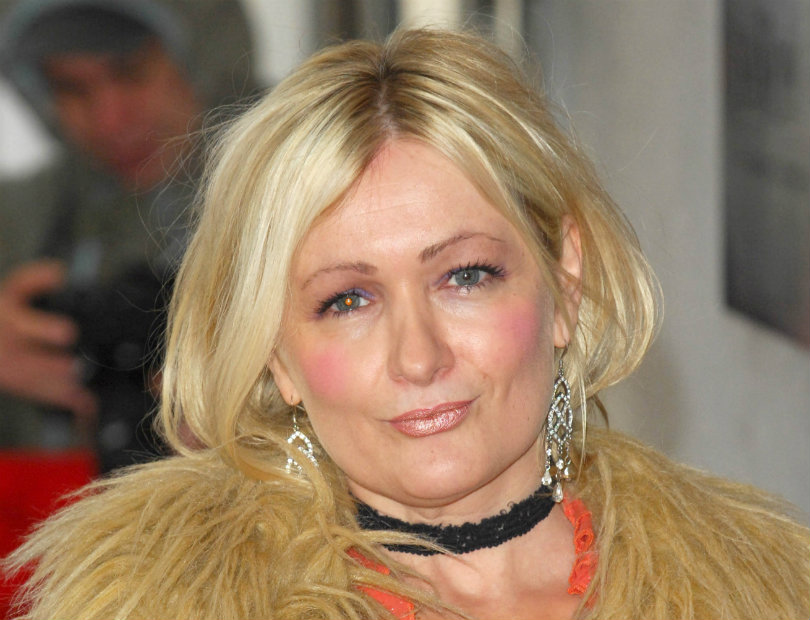 The co-writer of The Royle Family alongside Craig Cash, Aherne also directed its third and final series and five of the Christmas specials. It was her decision not to write any more episodes that brought the regular series to a close.

She co-wrote ITV’s comedy-drama The Fattest Man in Britain which starred Timothy Spall, and a one-off comedy pilot called The Security Men for the same channel. She also narrated the hit Channel 4 reality show Gogglebox for its first three years.

Having already suffered from bladder cancer and a rare form of retinal cancer, Aherne was dignosed with lung cancer in 2014. She passed away in Manchester in 2016, aged just 52. 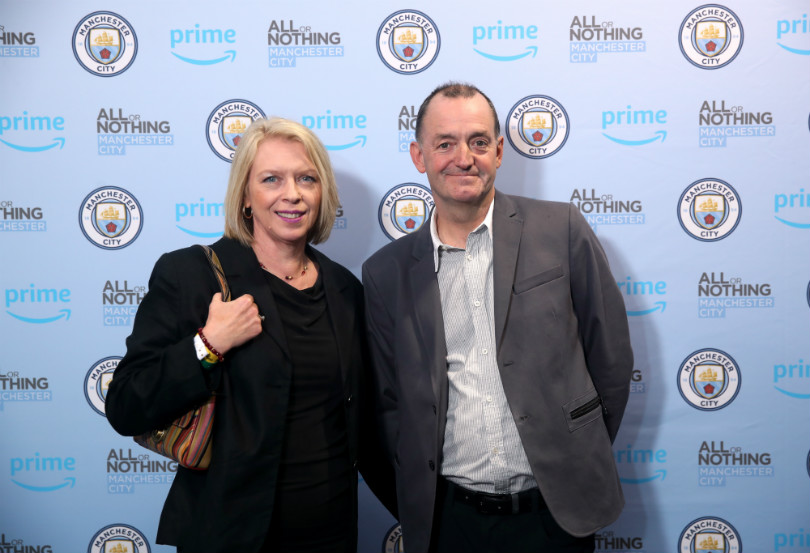 Cash played the gentle-natured Dave, boyfriend and later husband of Denise Royle, played by his co-writer Caroline Aherne. He also gained acclaim as co-writer and performer of the BBC’s pub-based sitcom Early Doors.

Cash has subsequently concentrated on the off-screen side of his career, directing all six episodes of The Café – a sitcom written by and starring his Royle Family co-star Ralf Little - and directing and executive producing the Sky 1 comedy-drama After Hours.

He was back in front of the camera for the 2016 sitcom The Rovers, shown on Sky 1 and starring Sue Johnston, which he also directed. After the death of Aherne, he took on her role as narrator of Channel 4’s Gogglebox. He lives in Greater Manchester. 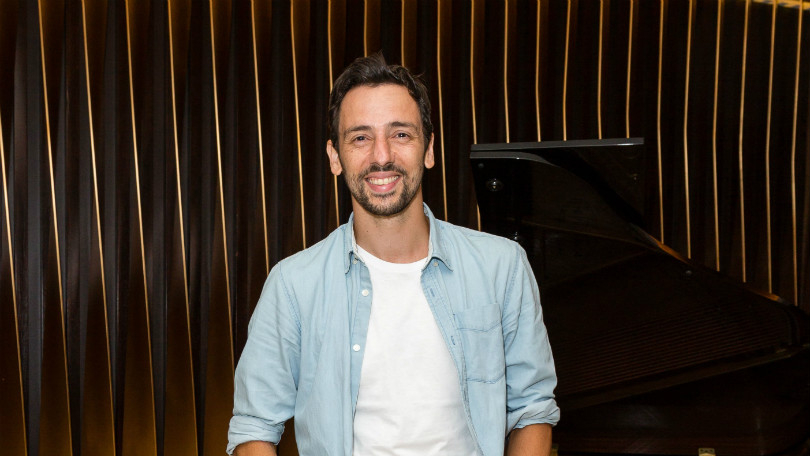 Both during and after the lifetime of The Royle Family, Little has found himself in great demand as an actor, notably appearing in the first six series of popular BBC Three sitcom Two Pints of Lager and a Packet of Crisps.

He’s appeared in numerous well-known TV series including Midsomer Murders, Death in Paradise, Lewis, Doctor Who (opposite Peter Capaldi) and as a regular in the popular BBC drama Our Zoo. He also wrote and starred in the Sky 1 sitcom The Café, directed by Craig Cash.

He has also continued to work on stage, performing at the National Theatre and the Vaudeville in London’s West End. He is currently appearing in Yasmina Reza’s new play God of Carnage at the Theatre Royal Bath, alongside Elizabeth McGovern and Amanda Abbington. 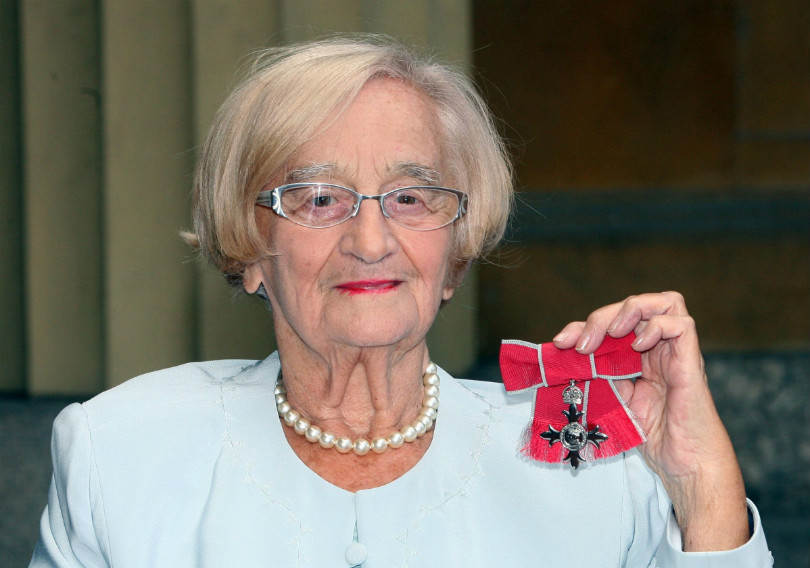 After her Royle Family character Norma ‘Nanna’ Speakman passed away in the 2006 Christmas special, legendary character actress Smith continued to work on TV and in film, as well as publishing her autobiography, entitled Our Betty.

She played a leading role in the first series of period drama Lark Rise to Candleford, and appeared in films City of Ember (with Saoirse Ronan and Bill Murray) and Flick. In July 2009, having suffered a series of minor strokes, she announced her retirement. She was made an OBE in the same year.

Gold is one of 60 premium channels available on BT TV along with other channels such as E!, Comedy Central, National Geographic and many more.