Back for its highly-anticipated third season, the returning anthology detective drama is one of the TV events of 2019.

HBO's True Detective's dark, mesmerising and mysterious third season is one of the most eagerly-awaited TV shows of the year.

The anthology show began with a bang five years ago when Matthew McConaughey and Woody Harrelson starred in the exquisite, groundbreaking and Emmy-winning season 1, before Colin Farrell, Vince Vaughn and Rachel McAdams picked up the baton for 2015's season 2.

After a four year wait, writer Nic Pizzolatto has got in the director's chair for the first time and has taken True Detective to Arkansas with new characters, a sizzling cast and an unsolved child disappearance storyline set over three decades. 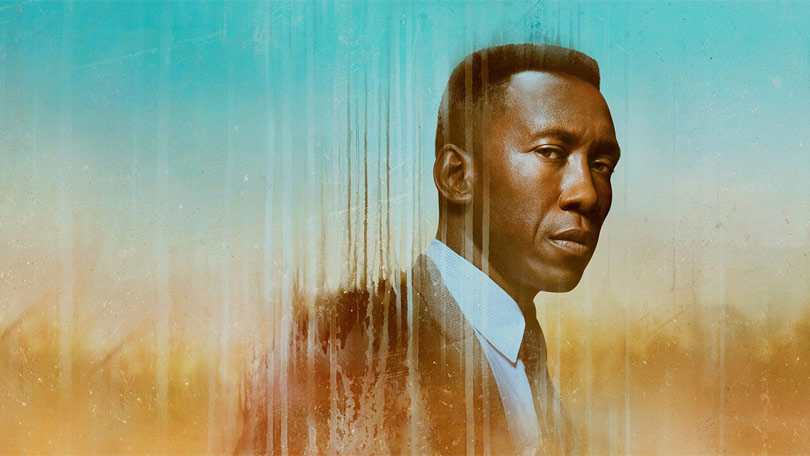 "Come for the unravelling Arkansas mystery – but stay for the mesmerising tour de force that is Mahershala Ali," said one reviewer.

The two-time Oscar-winner plays the lead role Detective Wayne Hays, a man haunted by the case of two missing children in the Ozarks

One of the finest actors of his generation, Ali delivers a powerhouse performance as the troubled cop, dealing with ghosts from his past.

2. An epic mystery to rival the season 1 masterpiece

Nic Pizzolatto's first season ranks alongside The Wire, The Sopranos and Breaking Bad as one of the finest runs of television in history.

In season 3, he returns to the electric format that made the first series so compelling, setting the story across three different time periods.

The interwoven stories and shifting timelines add a riveting twist to this mystery.

Oscar-winner Ali might be the biggest name in the credits, but we've come to expect nothing less than magnificence from him. However, it his co-star Stephen Dorff who really turns heads as Detective Roland West.

Best known for his role in Blade, Dorff delivers a career best performance, burning through your screen with intensity.