Waco: When does it air in the UK? Who is in the cast? Everything you need to know about the thrilling event series

Taylor Kitsch and Michael Shannon lead the A-list cast of the highly-anticipated drama, which comes to Alibi channel in the summer.

Alibi will air the new mini-series about the events of 1993 in Waco, Texas, when cult leader David Koresh and the FBI had a 51-day stand-off and fiery gun battle.

The events of February, 28th 1993 are one of the most misunderstood stories in American history, which has come to evoke different ideas – government recklessness, religious fanaticism, conspiracy theories and cover-ups. But what really happened at Waco?

The TV series, written by John Erick Dowdle (Quarantine, No Escape) and Drew Dowdle, looks to bring out the human side of the story.

When does Waco air in the UK? 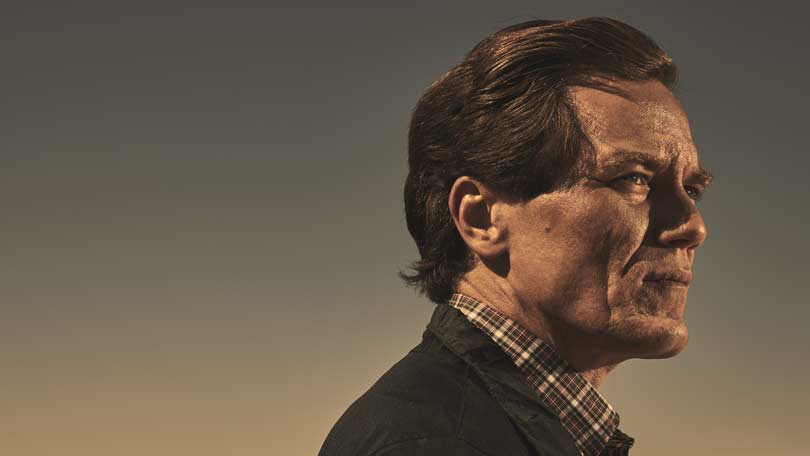 Laura Andrews, VP of scripted programming at Endeavor Content said: "Alibi is the perfect home for UK audiences to watch this compelling exploration into how and why these tragic events occurred in Waco."

Emma Sparks, UKTV's head of acquisitions, added: "We are thrilled to bring this show to Alibi with Endeavour Content, the story is incredible and powerfully told with a stellar A-list cast."

The one-off mini-series is spread over 6 episodes.

Emma Ayech, channel director for Alibi said: "Waco is one of the most thrilling and tense series I've seen in a long time. The performances from Taylor Kitsch and Michael Shannon are in a league of their own and bring out the previously unseen human side to this infamous story.

"We can't wait for our viewers to see this Emmy-nominated event series as we continue to offer bold, new and exclusive stories for Alibi audiences." 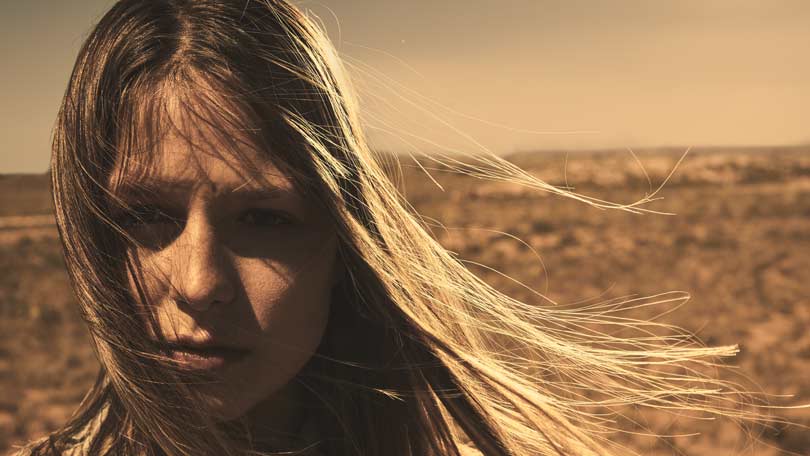 Speaking about playing the famous cult leader, Kitsch said: "Everyone has this idea of who he was and the negative connotation of a cult leader and there is so much to Dave that people don't understand that I am excited to show.

Every time you put the glasses on, you start to mould into it every morning, The clothes, the walk, everything. That’s what it’s about and I love that.

"I play this guy who is the most complex guy I have played in my entire life. It’s incredible."

Talking about his role opposite Kitsch, Michael Shannon said: "Gary is not really a person who spends a lot of time thinking about himself, at least not when he is at work.

"Gary is someone who spends a lot of time listening and thinking about other people, that's his job. I know that I was personally drawn to following the story of Gary because Gary comes from a place of extreme empathy and a place of extreme thoughtfulness, those are two things that are sorely lacking in the word right now so I was very interested in playing a character who not just has those facets to the personality, but lives and dies by those facets.

"Maybe someone watching at home will be inspired by Gary to strive for that in their own life."

[Read more: Meet the cast and characters in Waco]

The events of 26 years ago brought the eyes of the world suddenly on a small religious community just outside Waco, Texas. It started when the FBI conducted a raid on charismatic cult leader David Koresh (Taylor Kitsch) and his devoted followers.

After what became the longest fiery gun battle in U.S. law enforcement history, four agents and six civilians were left dead, and dozens more were wounded. 51 days later, a fire engulfed the com- pound, killing 76 men, women and children inside.

How to watch Alibi channel on BT TV 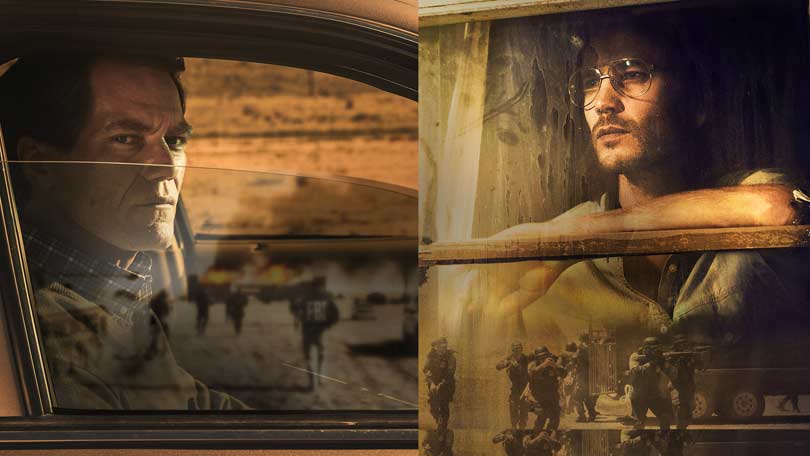 It is available in HD on channel 382.