What is Knight Fight? When does it start? How to watch in the UK

Get to grips with the new gameshow with a medieval twist.

If you thought you’d seen it all when it comes to TV gameshows, just wait for Knight Fight.

The new series combines competition with the History channel’s remit by pitting contestants against each other to do battle in medieval garb.

[Read more: How to watch History on BT TV]

Here’s everything you need to know about the programme.

When is Knight Fight on TV?

Knight Fight is an eight-part series that begins on Tuesday, February 19 at 9pm on History.

Viewers in the UK can watch the show by tuning into the History channel through their BT TV package.

How does it work? 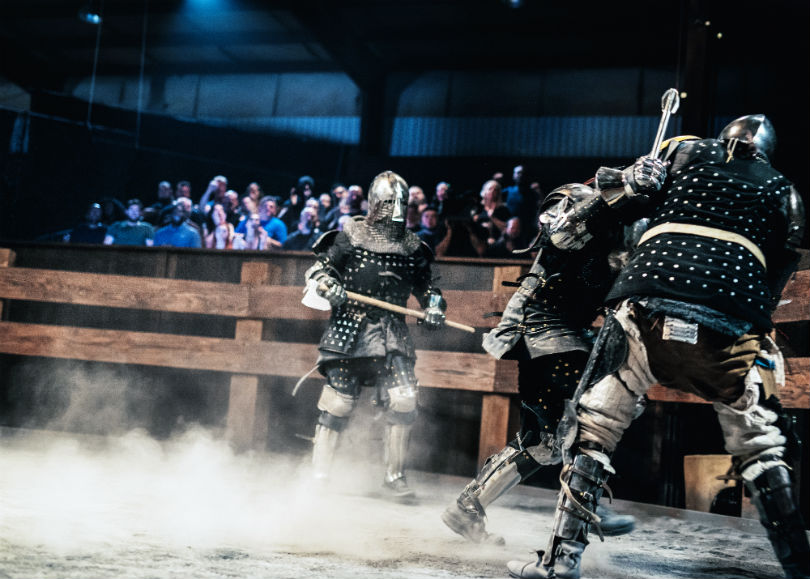 Normal people with normal jobs cast reality aside in this medieval-themed gameshow by donning suits of armour and doing battle in a different era each time.

Delving into the world of Medieval Martial Arts (yes, it’s a thing), Knight Fight follows six competitors using a range of axes, swords, shields and spears whilst wearing 36kg of armour to see which knight will be left standing at the end.

Each episode targets a different time period as part of the full-contact Armoured Combat League.

[Read more: Who are the Shipwrecked contestants?]

A panel of judges will pick the best knights each episode with rounds including the grand melee (three one-minute battles where it’s every knight for themselves), the two on two team melee, and a duel between the final two knights.

At stake is $10,000 dollars for the winner, and of course the prestigious title of having championed in Knight Fight.

Who is the presenter? Who are the judges? 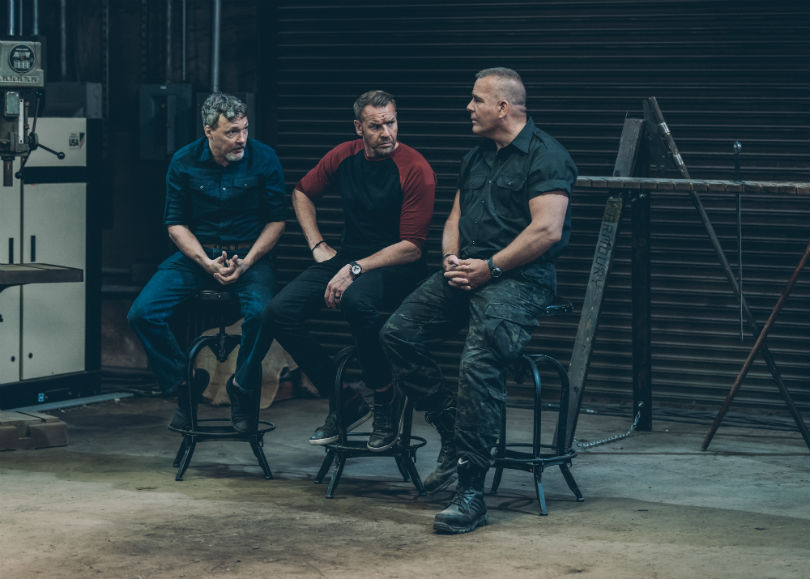 Presiding over the contest will be a big name in fighting, former WWE star Christian Cage (aka Jay Reso) who will present the show.

He’ll be joined by two experts in the Knight Fight arena who will judge the contestants’ efforts.

They are Andre Sinou, who co-founded and created the Armoured Combat League, and John Clements, the director of the Association for Renaissance Martial Arts.

Knight Fight begins on Tuesday, February 19 at 9pm on History.

History is part of the BT Entertainment Starter Pack.