Ackley Bridge series 3: When is it back? Who is in the cast? Everything you need to know

The school drama returns for another term, with big changes in every form.

School’s definitely not out for the summer at Channel 4, where Ackley Bridge is returning for its third series.

It’s all change for the staff and pupils, with plenty of new starters set to shake things up.

Here’s everything you need to know about what’s in store.

When is Ackley Bridge series 3 on TV?

A new term’s starting just as the real-life school year draws to a close.

Series 3 of Ackley Bridge is set to return to Channel 4 on Tuesday, June 18 at 8pm for eight new episodes.

[Read more: Who are the new Ackley Bridge cast?]

What happens in series 3?

There’s turmoil and change in almost every direction for the third series of the drama about a secondary school that aims to bridge the divide between the white and Asian communities of a small Yorkshire town.

Headteacher Mandy is struggling with the school being part of a larger trust as her nightmare new boss Ken has dumped a load of unruly pupils on her from other parts of the trust. 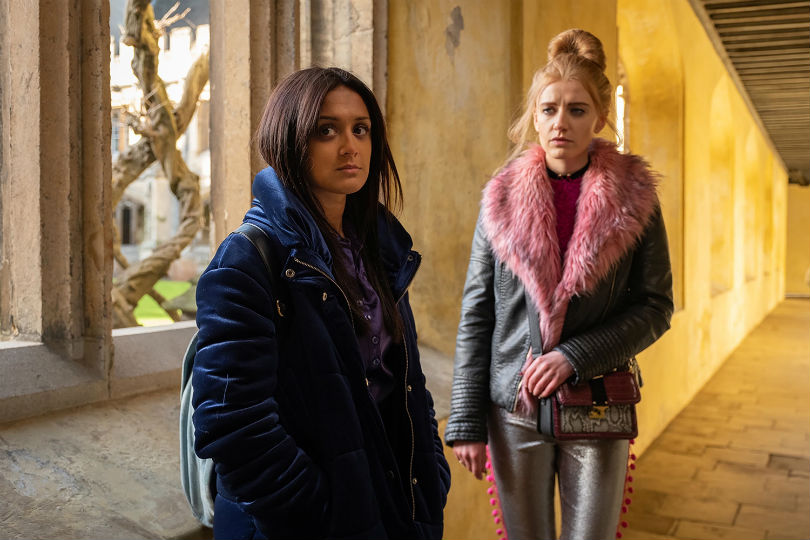 Still, Mandy feels lucky that he’s also given her his senior management A-team – until she realises that they’re the teacher equivalent of the badly behaved pupils she’s been saddled with, who no one else wants in their school.

Amongst them are hot-headed deputy Martin who gets into a row with Sam Murgatroyd’s recently-released-from-prison mum; and director of behaviour Sue, who gets on the wrong side of both staff and students, particularly new year 10 bad girl Rukhsana.

Kaneez has success and challenges ahead of her when she gets a new role as a student support officer, but she also has to decide where her relationship with Rashid is going when he proposes.

There’s plenty going on with the students, too – Nas has an interview for a place at Oxford University and takes best mate Missy along on a road trip, but will the duo be torn apart by their lives heading in different directions?

Cory’s promiscuity is getting him into trouble everywhere, even with best friend Naveed, and Sam is delighted to see her mum home from prison until she realises she’s being encouraged into criminal behaviour.

Meanwhile, Alya and Riz discover some devastating news about their father Sadiq.

Who is returning to the cast? Who’s new?

Of course, Jo Joyner is back as school head Mandy, as is Sunetra Sarker as Kaneez and Tony Jayawardena as Rashid.

Pupil favourites Missy and Nas are also back, played by Poppy Lee Friar and Amy-Leigh Hickman, as well as Megan Parkinson as Sam, Gurjeet Singh as Naveed, and Sam Retford as Cory. 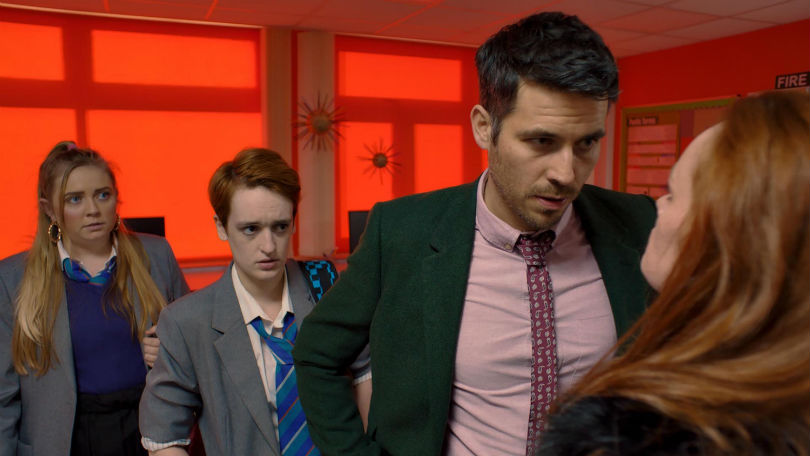 Maariah Hussein returns as Alya, Nohail Mohammed as Riz, and Adil Ray as their dad Sadiq.

Ackley Bridge airs on Tuesdays at 8pm on Channel 4.

Catch up on the story so far with BT TV – look for it on the All 4 app.