Beecham House: When is it on TV? What is it about? Who is in the cast? All you need to know

Find out what the Indian-set period drama is about.

A sumptuous new period drama is coming to ITV, set in India and with a mysterious storyline.

Beecham House follows an English family linked to the East India Company who are starting a new life in Delhi.

[Read more: All you need to know about Julian Fellowes' Belgravia]

Here’s all you need to know about who will star in it and what it’s about.

When is Beecham House on TV?

Beecham House is a six-episode series that began filming for ITV in August 2018.

The first episode will air on Sunday, June 23 at 9pm and the second on Monday, June 24 at 9pm, with the rest of the episodes airing weekly on ITV on Sundays.

It’s the turn of the 19th Century in Delhi before British rule has taken hold and the drama’s story begins at a grand house surrounded by exotic woods and lush lawns.

John Beecham is a former soldier who’s bought the imposing mansion that he names Beecham House to start a new life for his family. 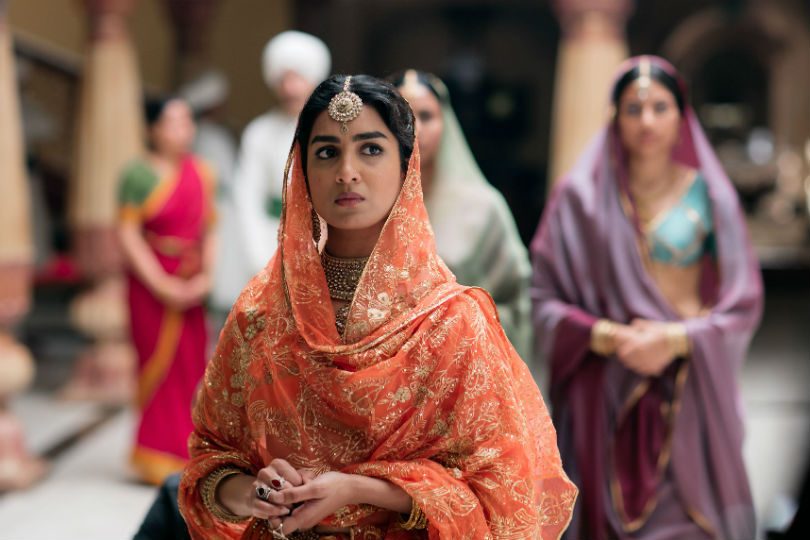 He has recently turned his back on the controlling East India Company and wants to be a more ethical tradesman in the region, but is sitting on a number of personal secrets.

John arrives with a baby, August, and two nursemaids Chanchal and Maya – but when it becomes clear how overprotective of the boy Chanchal is, the other members of the household begin to wonder whether she and John are his parents.

Henrietta is John’s interfering mother recently arrived from England, who also moves into the house with him.

She brings with her a young family friend, Violet, who she is determined to match up with John, and one of his old friends, Samuel Parker, who has also left the East India Company and wants to start a new life in India.

Together, the men manage to track down John’s brother Daniel and convince him to turn his back on the ubiquitous trading company to join the gang at Beecham House.

But John’s plans don’t go quite as smoothly as he might have hoped, with a local row over whether he should get a trading licence.

His personal life is no less complicated as he seems to be falling for an English governess – but when the beautiful Chandrika arrives at Beecham House and sets up in the luxury guest quarters, immediately demanding to see baby August, the child’s parentage is called into question again.

Tom Bateman, who stars as John Beecham, will be known to viewers from his roles in other period dramas Vanity Fair and Jekyll and Hyde. 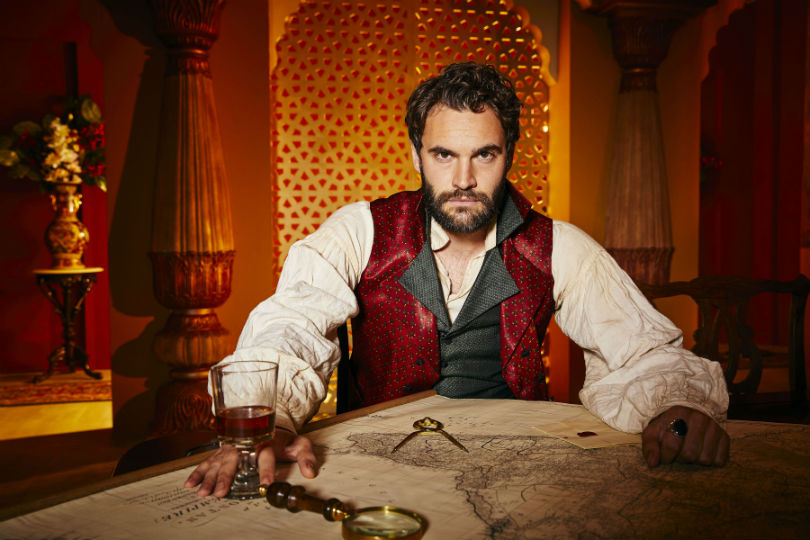 The cast also features Laura Dutta as Begum Samru, a real-life 18th Century Indian woman who was head of a highly-trained mercenary army.

Beecham House begins on Sunday, June 23 and Monday, June 24 at 9pm on ITV.