Bodyguard: Who is in the cast of the BBC series?

Life of Duty creator Jed Mercurio's next new show focuses on the relationship between a government minister and her volatile security officer. Who plays who in the thriller that has the UK gripped?

Line of Duty creator Jed Mercurio's new show Bodyguard has proved to be just as big a hit as his police corruption series.

The show follows a war veteran on a hairpin trigger who is now working for the Royalty and Specialist Protection branch of the Met.

[Read more: When is Bodyguard on TV?]

But when he is assigned to guard the ambitious new Home Secretary, the former soldier finds his loyalties divided and himself in a unique position of power. 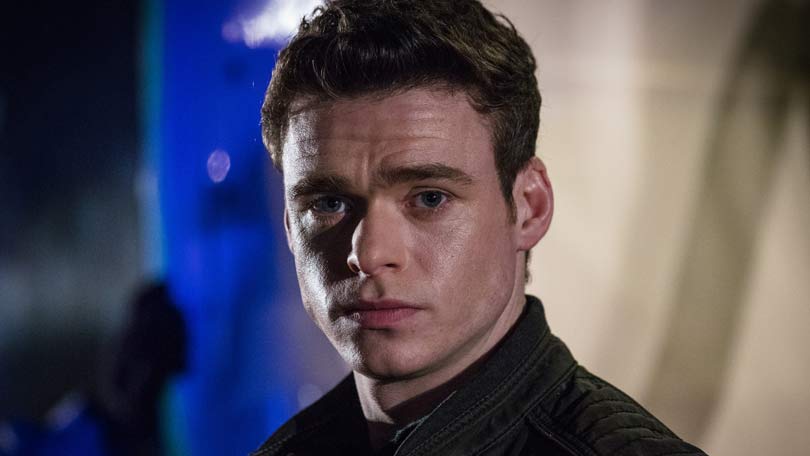 War veteran David is known for being heroic in the face of danger, but also for being volatile.

His new job with the Metropolitan Police brings him into the inner circle of new Home Secretary Julia Montague, who he has been charged with protecting.

But David is deeply affected by his experiences at war and they have shaped his views to clash with Julia’s – how will he reconcile his role with his politics?

[Read more: How many episodes of Bodyguard are there?]

David is played by Richard Madden, known for his work on Game of Thrones as Robb Stark, in the live-action film of Cinderella as the Prince, and in Channel 4 series Electric Dreams. He also previously worked with writer Mercurio on Lady Chatterley’s Lover.

Richard said: "I’m very excited to be working with Jed Mercurio again and thrilled to be working with Keeley Hawes for the first time. Jed has created a remarkable story that resonates with the very heart of modern-day London and real characters trying to survive in this world." 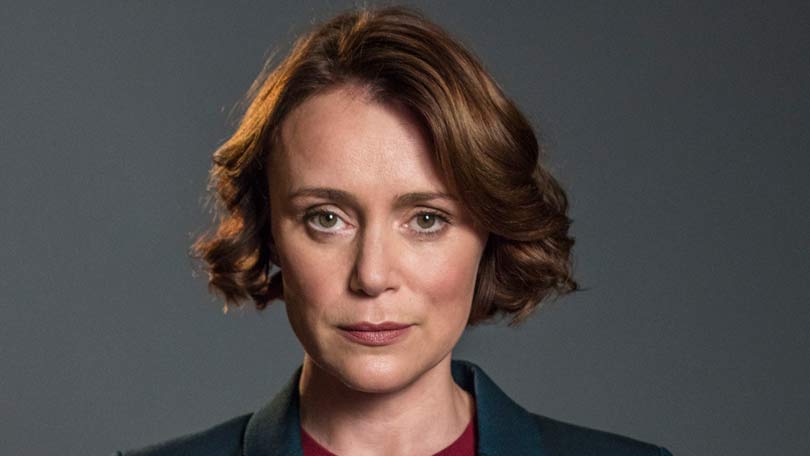 Ambitious Home Secretary Julia is always going to ruffle a few feathers in her line of work, so she needs the best security detail available.

There’s no doubt that David is up to the job, but when his strongly-held beliefs are so opposite to hers, could she have allowed her most dangerous enemy to get close to her?

Julia is played by Keeley Hawes, who has recently starred in The Missing, The Durrells, and as a corrupt cop in Line of Duty - another of Mercurio's shows.

Keeley said: “I’m delighted to be working with Richard Madden and once again with Jed Mercurio, and the hugely talented team behind Line Of Duty. Bodyguard is such an exciting project. I can’t wait to get started.” 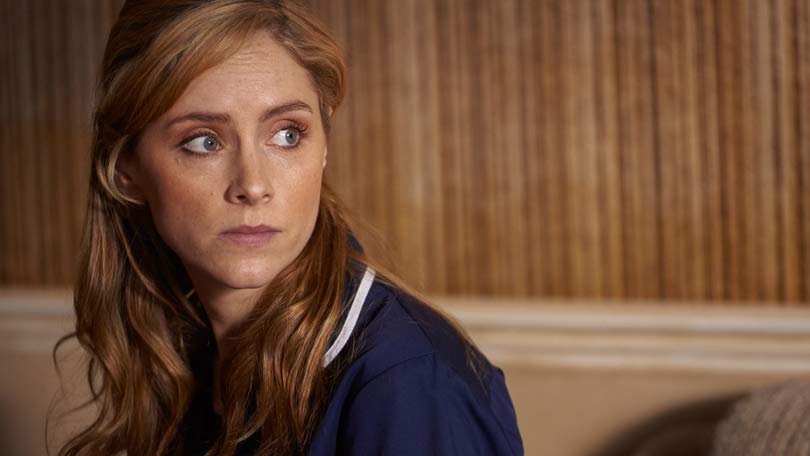 David is married to Vicky, and the couple have two young trVicky is a ward sister at a London hospital and loving mother of two young children. Married to police officer PS David Budd, they are separated due to his unpredictable moods and issues with PTSD since he returned from the Afghanistan war. While Vicky still loves and cares for David, she also wants to move on with her life. 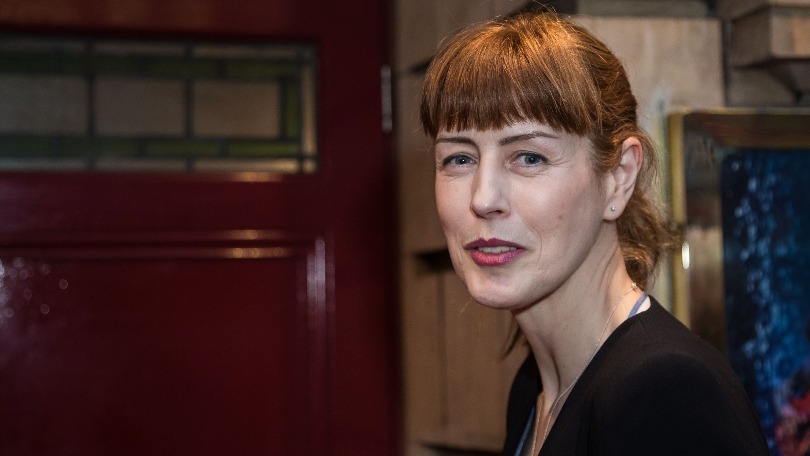 Head of the Metropolitan Police’s Counter Terrorism Command, Sampson reports directly to the Home Secretary, Julia Montague. A woman of seemingly unimpeachable professional standards, Sampson is horrified when Julia threatens to move the investigation into recent terror events over to the Security Service. Caught between policing and politics, Sampson must find a way to cut through the machinations of those around her and get to the truth.

Gina is another Line of Duty alumna, and has also starred in Our Friends in the North, Hebburn and The Borgias, as well as films In The Loop, Notting Hill and Atonement. 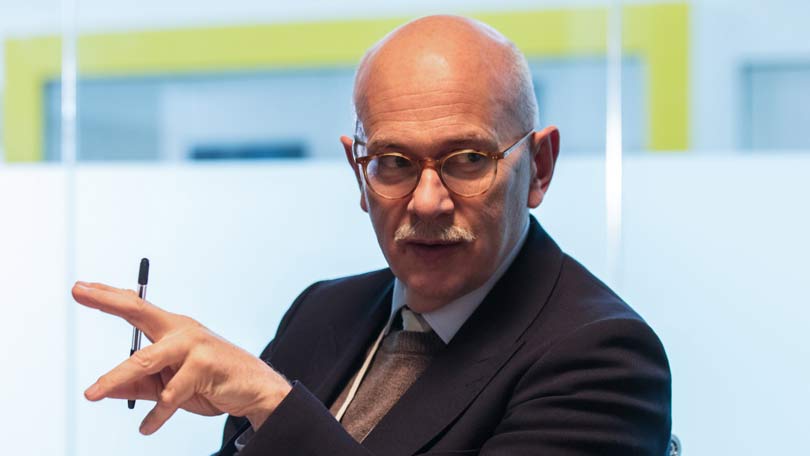 Minister of State for Counter-Terrorism, Mike works closely with the Home Secretary as the investigation into recent terror events progresses. He grows increasingly suspicious and resentful when he is left out of Julia’s private meetings with the Director General of the Security Service.

Vincent is known for his roles in Gentleman Jack, Happy Valley, Jonathan Strange & Mr Norrell, and the sister series Cucumber and Banana.

The mysterious Longcross held secret meetings with Julia which David was asked to spy on, but the bodyguard didn’t reveal that Longcross had given Julia an iPad with details of a serious sexual assault on it.

Actor Michael Schaeffer appeared in Rellik and will star in The ABC Murders later in 2018.

Disgruntled ex-PR Chanel clearly hated working for Julia and tried to sell some dirt on her after being sacked from her staff. But how dangerous is she?

Stephanie Hyam, who plays her, has appeared in Peaky Blinders and Jekyll & Hyde. 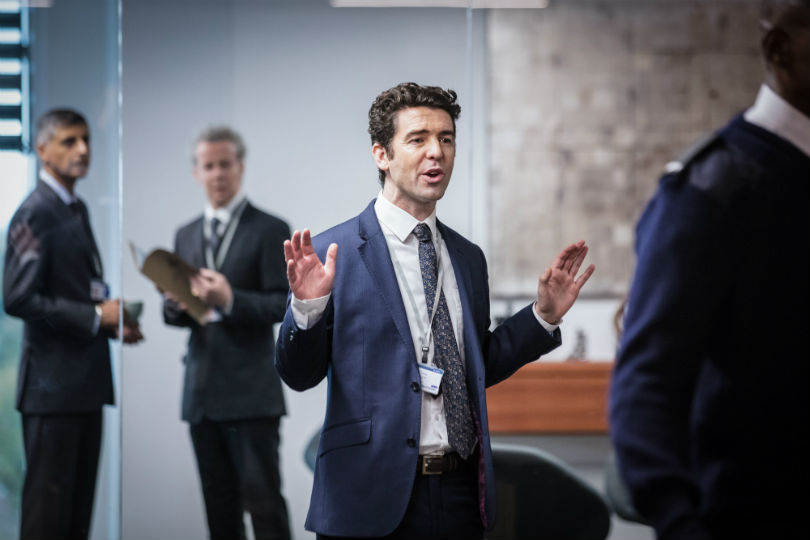 Julia’s chief advisor Rob could well be another one of her most dangerous enemies. The pair had a close relationship before David arrived on the scene, but Rob was dropped even though he knows a lot of the Home Secretary’s secrets.

Paul Ready has previously starred in The Terror, Motherland, and Utopia. 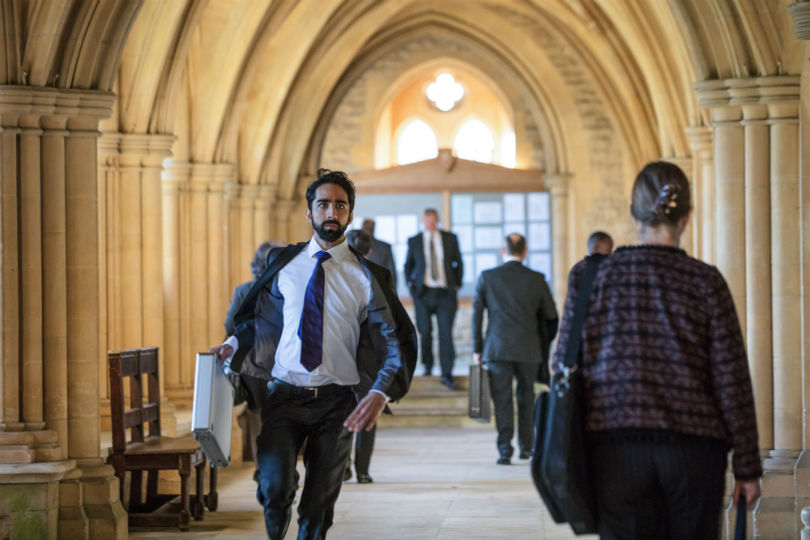 Employed as a tickbox member of staff to make Julia look good, Tahir quickly became disillusioned and angry with the team around him. The blame for the attack is being pinned on him, but the deception in Julia's team could go much deeper. 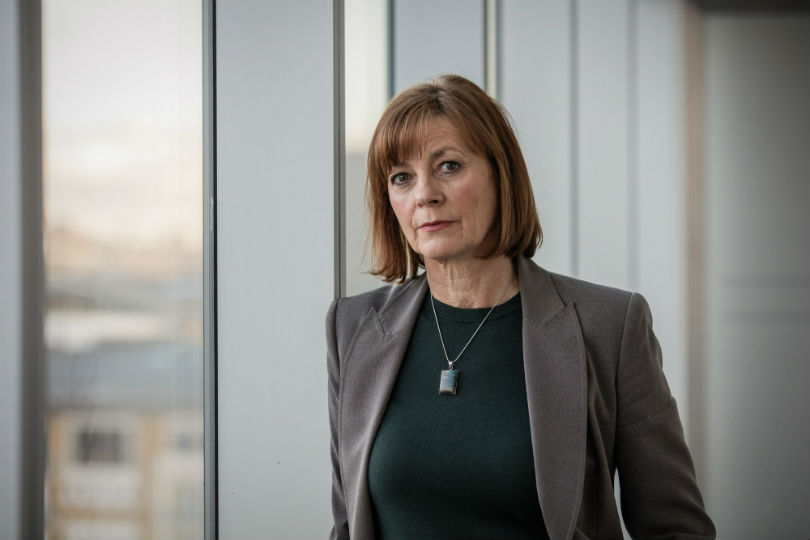 David’s police force boss is in on the secret surveillance mission on Julia that was arranged between herself, Anne and David. She assigned David to be Julia’s bodyguard in the first place.

Pippa Haywood is best known for her roles in The Brittas Empire and Green Wing. 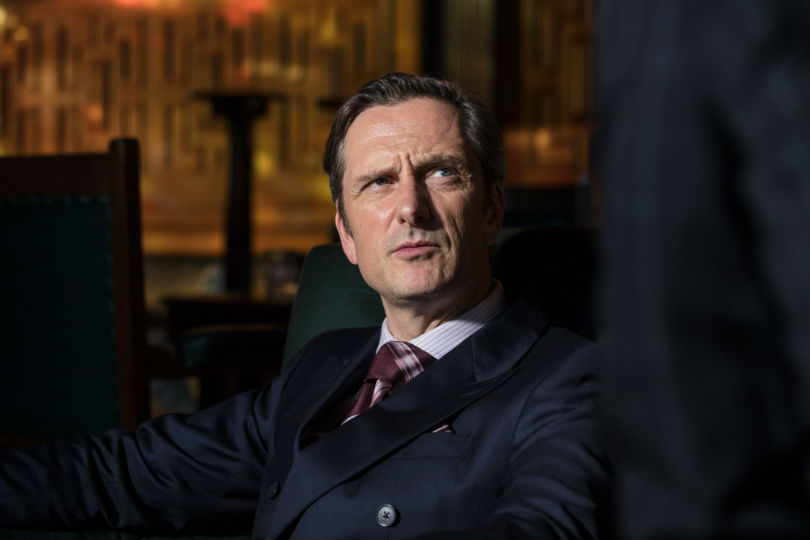 Julia’s ex-husband Roger did not exactly have an amicable split with her and seemed to be plotting against her, but was devastated by her involvement in the attack.

Nicholas Gleaves is known for his roles in Scott & Bailey and Waterloo Road, and earlier in 2018 had a stint in Coronation Street.

Never miss an episode with BT TV – look out for it on the iPlayer app.