Where are the Britain’s Got Talent live shows, semi-finals and final filmed?

The ITV series is back for a 13th season - but where will each round take place?

Britain's Got Talent is back for another dazzling series of entertainment, bringing together magic, comedy and those noisy buzzers.

The ITV talent show, judged by Simon Cowell, Amanda Holden, David Walliams and Alesha Dixon, moved to a new venue in 2018. Here is everything you need to know about where the 2019 series will film.

[BGT news: Ant and Dec secretly audition for Got Talent]

Where are Britain’s Got Talent's live shows filmed?

The 2018 series marked a historic change for the contest as it was held at the Hammersmith Apollo.

For the first time ever, the BGT live shows were filmed in a theatre. The show’s auditions had previously been held in theatres around the UK, but the live week and final were usually filmed in a traditional TV studio setting. 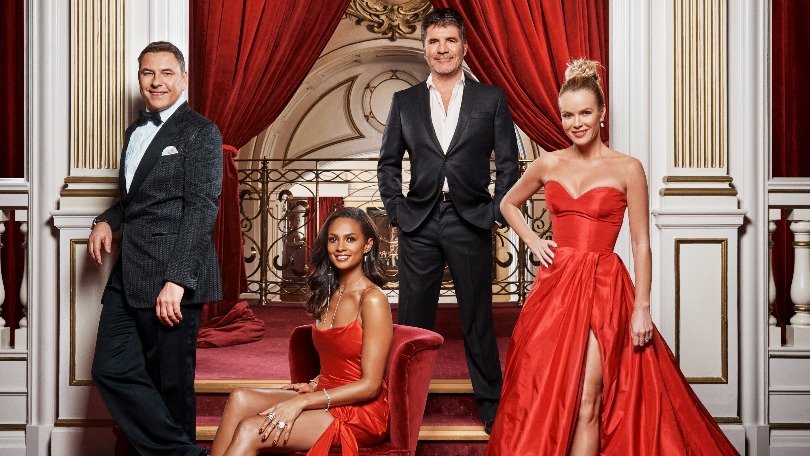 However, one difference they hadn't banked on was the loss of controlled environment that a studio offers - one of the live semi-finals saw a 10-minute period where the broadcast went down due to bad weather.

It obviously hasn't put the producers off, though, as the show has now been announced as returning to the same venue for the 2019 live shows.

Where are the auditions held?

There are two tiers to the first round auditions - the production team first start gathering a long list of contestants months before the show's launch, travelling the length and breadth of the UK to give as many acts as possible a chance of taking part.

Visiting venues including theatres and shopping centres, and even taking online applications, these try-outs won't include the four judges but are the first step towards getting a spot in front of them later on.

[Read more: Who are the BGT Golden Buzzer acts?]

Next, acts who've been successful will need to attend the judges' auditions, which in 2019 took place over six dates in January in London, and four in February in Manchester.

The London auditions were held at the London Palladium, while the Manchester ones visited The Lowry.

We saw these auditions at the start of the series for the heats where the judges got their first look at the acts, choosing Golden Buzzer picks and putting their favourites through to the next round.

How do you get tickets for Britain’s Got Talent?

The tickets are free, but audiences are selected on a first come, first served basis so arrive early on the day to be sure you'll get a seat. Applause over-distribute tickets to account for “no shows” and to make sure there are no empty seats.

Where was the show filmed in previous series?

Until the 10th series, live episodes were broadcast from The Fountain Studios in Wembley, the same site used for the X Factor, but following the studios' closure in 2016, the show relocated its live episodes to Elstree Studios.

The thinking behind relocating to a theatre for 2018 was that the winning act would be on stage at the London Palladium as part of The Royal Variety Performance, so recreating a theatre environment made sense. 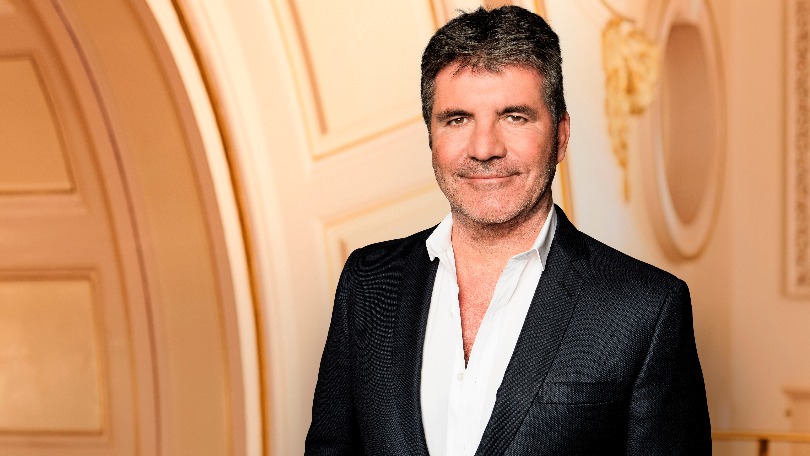 When is the Britain’s Got Talent final?

The final date has now been released and this year will take place on Sunday, June 2 airing live on ITV.

It concludes a week of live semi-finals which will run from Monday, May 27 until Friday, May 31 and will offer the lucky winner the chance to be on stage at The Royal Variety Performance later in the year.

When is the live shows week?

Get ready for live shows week, which has just been announced as beginning on Monday, May 27 and running nightly through to Friday, May 31 coming live to ITV from the Hammersmith Apollo.

The lead-up to the grand final sees acts divided into one of five semi-finals shows, where they must place in the top two of their group to make it through to Sunday’s final on June 2.

Viewers can see the semi-finals each week night leading up to the weekend of the final, with successful acts given the Saturday night off before the final push for the top prize on the Sunday night. 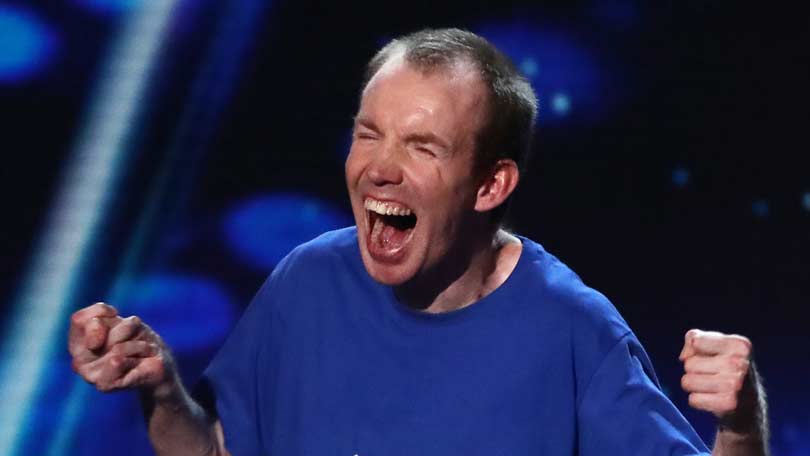 The top placed act after a public vote in each semi-final automatically reaches the final, and the judges choose between second and third place to see who will join them.

Acts get a break from performing on the Saturday night to put the final touches on their last routine, with ITV screening the British Soap Awards that evening in previous years.

[Britain's Got Talent winners: Where are they now?]

Who are the special guests, acts and performers on the Live Shows?

A host of star guest performers will take to the stage during Britain’s Got Talent’s spectacular week of live shows including global superstars BTS, Latin legend Gloria Estefan and Joseph and the Technicolor Dreamcoat stars Sheridan Smith and Jason Donovan.

And taking to the stage for our awe-inspiring live final on Sunday June 2 will be former winners Diversity and superstar singer Susan Boyle, who will duet with Michael Ball.

In a UK television first, BTS will perform their new single Boy With Luv while Sheridan Smith and Jason Donovan will join the rest of the cast of Joseph to perform a medley from the new production of the West End musical.

Gloria Estefan will join the cast of musical On Your Feet! The Emilio and Gloria Estefan Musical to perform a medley of her greatest hits including Rhythm is Gonna Get You and Turn the Beat Around.

James Arthur will perform new hit Falling Like the Stars while the cast of Six will perform Ex-Wives. The show is currently the second highest streamed musical theatre album globally behind Hamilton with 400,000 global streams per day.

On the final, Susan Boyle and Michael Ball will duet on A Million Dreams while Diversity present a fantastic high-energy dance performance.

Britain's Got Talent Live Semi-Finals air Monday 27 May to Friday 31 May at 7.30pm on ITV followed by the Live Results show each night at 9.30pm.

Britain's Got More Talent also goes live each night on ITV2 at 10pm.

The Live Final airs on ITV on Sunday June 3 at 7.30pm, followed by BGMT on ITV2.

Never miss an episode of Britain's Got Talent on BT TV with the ITV Hub app.